Why Was Drone Flying Over Minneapolis? | Law & Crime 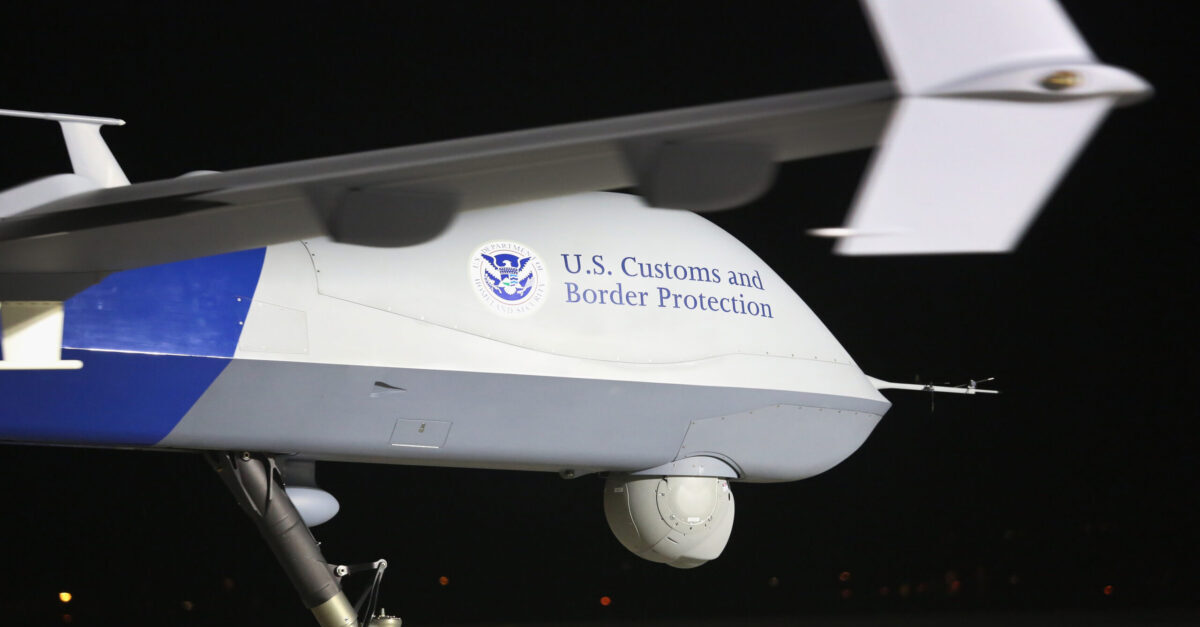 Hours after President Donald Trump tweeted that federal intervention may be necessary if riots in Minneapolis, Minnesota continued, outrage over a “predator drone” sighting swelled. Some noted that a Customs and Border Patrol (CBP) drone took off on Friday morning, reportedly from the Grand Forks, N.D. area, and flew over Minneapolis before apparently returning to its base.

aircraft appears to be leaving Minneapolis, possibly returning to base pic.twitter.com/EXnk1kHec8

The information was not well received by many watching closely about the government’s response to demonstrations over the alleged murder of George Floyd.

To reiterate, this is the U.S. flying a Predator drone, a technology often used to hunt and kill terrorists overseas, to monitor people who are protesting a white police officer killing an unarmed black man https://t.co/A0IS67U6Gq

This is what happens when leaders sign blank check after blank check to militarize police, CBP, etc while letting violence go unchecked.

We need answers. And we need to defund. https://t.co/tfBZFRNI9G

It was, of course, only a matter of time before we saw these deployed against US citizens. pic.twitter.com/Clb5Y7I8F9

I still can't believe the government flew a Predator drone over the Twin Cities and arrested CNN reporters live on the air today.

In a Friday evening statement to Law&Crime, a CBP spokesperson claimed the “unmanned aircraft system” did nothing more than provide another set of eyes in the sky:

After arriving into the Minneapolis airspace, the requesting agency determined that the aircraft was no longer needed for operational awareness and departed back to Grand Forks.

AMO carries out its mission nationwide, not just at the border, consistent with federal laws and policies. During humanitarian missions AMO regularly deploys the unmanned aircraft system to assist FEMA in assessing hurricane affected areas, in coordination with the National Weather Service to capture imagery of storm impacted areas, and with federal, state and local partners to conduct search and rescue missions, in addition to its law enforcement mission.”