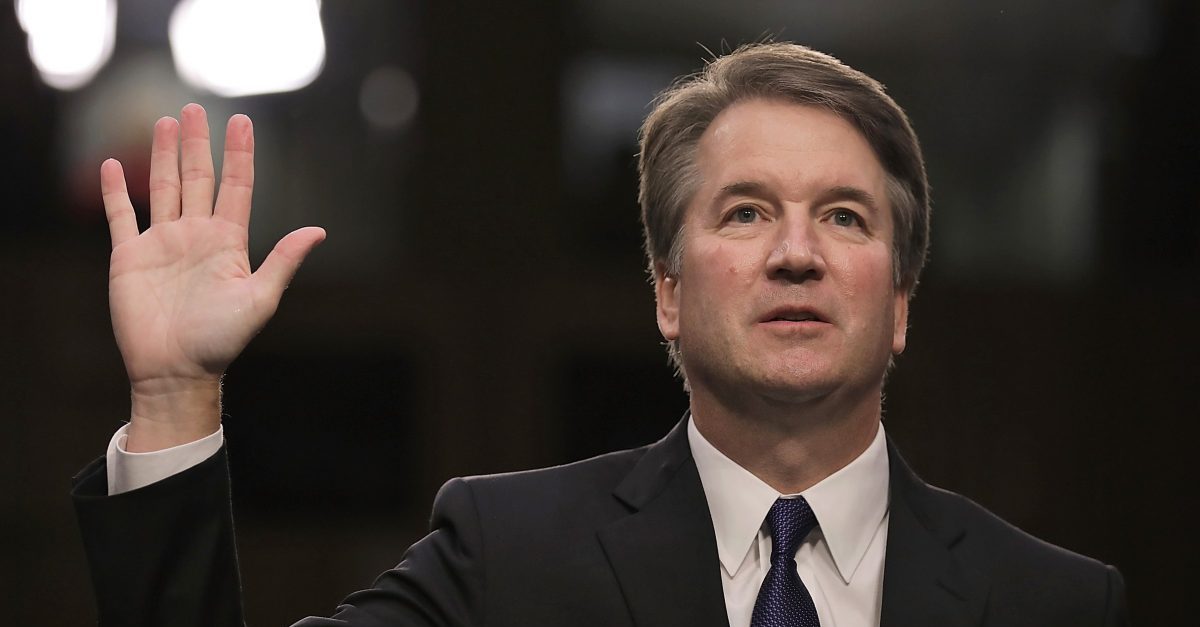 After Supreme Court Justice Brett Kavanaugh seemed to upset the court’s partisan balance by voting with the court’s liberal bloc of justices in last week’s Apple v. Pepper decision, Monday’s opinions from the high court showed that its conservative justices are not as like-minded as previously billed or assumed. The proof? President Donald Trump’s two appointments to the bench, Kavanaugh and Justice Neil Gorsuch, disagreed on three separate decisions in one day.

Each case dealt with a different area of law, and each sparked disagreement between the most recently minted SCOTUS justices.

Gorsuch joined a 5-4 decision penned by Justice Sonia Sotomayor, in which the court’s liberal bloc found that a treaty entered into by the Crow Tribe regarding hunting rights on land in present-day Wyoming and Montana remained in effect — despite Wyoming’s subsequent statehood. The court held that Wyoming’s statehood did not abrogate the Native American tribe’s 1868 right granted by federal treaty to hunt on the “unoccupied lands of the United States.”

Kavanaugh joined in the dissent penned by Justice Samuel Alito.

Justice Gorsuch was the lone dissenter in an 8-1 opinion penned by Justice Elena Kagan. The opinion held that a rejection of an executory contract by a bankruptcy debtor is effectually the same as a breach of that contract outside bankruptcy, and therefore cannot rescind the rights and obligations previously granted by the contract.

In this case, the two conservative justices we now discuss ultimately reached the same judgment, but with marked differences in their rationales. Justice Stephen Breyer wrote the court’s opinion, joined by Gorsuch, Justice Clarence Thomas, and the court’s remaining three liberals. Kavanaugh, on the other hand, joined a concurring opinion by Justice Alito and Chief Justice John Roberts.

The ruling went in favor of pharmaceutical manufacturer Merck, deciding that a failure-to-warn suit against Merck, which was based on a state law, was preempted by the federal law.

While it may be tempting to draw broad conclusions from the disagreements between the court’s two newest members, professor Jonathan H. Adler of the Case Western Reserve University School of Law, believes the justices’ different methodologies aren’t a break from their conservative natures.

In an article published Monday in Reason, Adler wrote that it “is possible we are beginning to see differences that are a product of their respective experiences—a difference that could explain their disagreements on questions of Indian Law, something that arises far more often on Tenth Circuit (which Justice Gorsuch sat) than in Washington, D.C. [where Kavanaugh sat].” Adler did note that, however, the justices’ splits show that “Trump’s two nominees to the Court are anything but carbon copies or clones of one another.”