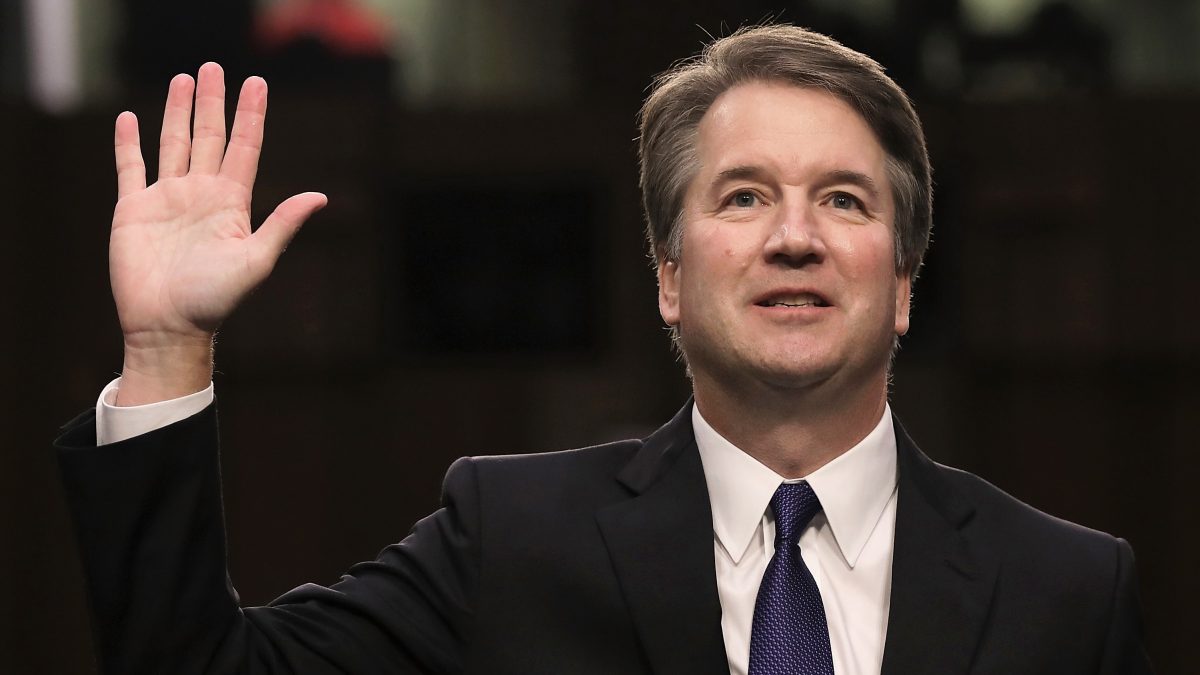 The U.S. Supreme Court ruled on Monday that consumers are not barred from pursuing a class-action antitrust lawsuit against Apple, in which the plaintiffs accuse the Silicon Valley tech behemoth of unfairly monopolizing the market for the sale of iPhone applications (apps).

In the case Apple v. Pepper, four iPhone owners brought a class-action lawsuit against Apple for what they deemed as the company’s unlawful monopolization of the aftermarket for iPhone apps. According to the plaintiffs, because the App Store is the only place iPhone users can legally purchase apps, Apple’s mandatory 30-percent commission charge to developers resulted in inflated prices which they argued were passed down to consumers. Apple had moved to dismiss the lawsuit, arguing the iPhone customers had no standing to bring their lawsuit because they were not “direct purchasers” from Apple.

Kavanaugh’s decision was particularly unexpected given his history of pro-business decisions from the bench and marks the first time he has sided exclusively with the court’s liberal bloc of justices.

“Apple as retailer pockets a 30-percent commission on every app sale“ Kavanaugh wrote. “Apple posits that allowing only the upstream app developers – and not the downstream consumers – to sue Apple would mean more effective antitrust enforcement,” he continued, before adding, “But that makes little sense, and it would directly contradict the longstanding goal of effective private enforcement and consumer protection in antitrust cases.”

It is important to note that the decision only allows the class-action suit to go forward, and makes no judgment on which side is likelier to prevail in litigation. Kavanaugh highlights this, writing that “[a]t this early pleading stage of the litigation, we do not assess the merits of the plaintiffs’ antitrust claims against Apple, nor do we consider any other defenses Apple might have. We merely hold that the Illinois Brick direct-purchaser rule does not bar these plaintiffs from suing Apple under the antitrust laws.”

In his dissent, Gorsuch stated his belief that the class-action suit was barred by the court’s 1977 decision in Illinois Brick Co. v. Illinois, which only allowed for direct purchasers of products to have standing to bring federal antitrust lawsuits. “Without any invitation or reason to revisit our precedent, and with so many grounds for caution, I would have thought the proper course today would have been to afford Illinois Brick full effect,” Gorsuch wrote, “not to begin whittling it away to a bare formalism.”

Successful antitrust lawsuits entitle plaintiffs in the cases to triple damages, so the ruling could prove extremely costly for Apple, eventually forcing the company to reimburse hundreds of millions of dollars in damages to users who’ve been subjected to the commission charge.

Apple stock is down over five percent Monday at the time of publication.