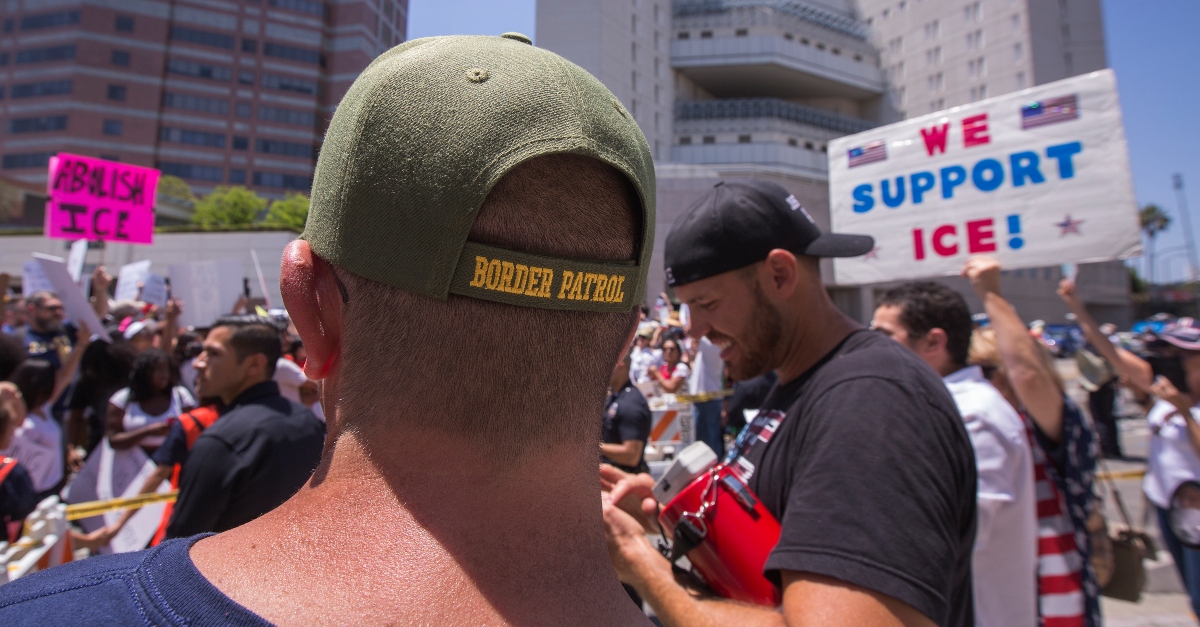 The Trump Administration’s family separations policy last year caused post-traumatic stress disorder (PTSD) and other problems in the children affected by the practice, says a government watchdog. These issues compounded on trauma that a number of the kids experienced before entering facilities; children separated from their parents fared worse than others.

“Children who did not understand why they were separated from their parents suffered elevated levels of mental distress,” said the report released Wednesday by the Office of Inspector General for the U.S. Department of Health and Human Services. This was first reported by The Associated Press. “For example, program directors and mental health clinicians reported that children who believed their parents had abandoned them were angry and confused. Other children expressed feelings of fear or guilt and became concerned for their parents’ welfare. The difficulties that some facilities had in locating parents in detention and scheduling phone calls also contributed to children’s anxiety and fear for their parents’ well-being.”

Program directors and mental health clinicians reportedly said separated children “exhibited more fears, feelings of abandonment, and post-traumatic stress than did children who were not separated.” As an example, one program director said that a “7- or 8-year-old boy” was separated from the father without being told. The child fell under the “delusion” that his dad was killed. The boy believed that he, too, would be killed.

Some children reportedly faced physical or sexual abuse, or witnessed such actions in their country of origin, or on the trip to the United States border, before being held in custody. Their experience in custody would exacerbate this existing trauma, said the report. Mental Health Clinicians for Health and Human Services didn’t have the time and resources to provide the kids proper treatment, according to the report.

“Many children had a relatively short stay at a facility, from a treatment perspective, and the amount of time was often unpredictable,” said the Office of Inspector General. “Given this uncertainty, mental health clinicians reported being wary of having children revisit traumatic incidents that they might not be able to address adequately through continued therapy.”

Experts instead focused on helping the children “cope and remain stable” in the moment, but they called this approach as  a “Band-Aid” because this didn’t address the underlying problems.

Another new report from the inspector general said that over half of the facilities it reviewed were understaffed, and hired patently under-qualified case managers.

The administration’s stated logic was that clamping down on undocumented immigration will clamp down on violent crime, and reduce other pressures on American society. The family separation policy, the administration said, was meant to deter migrants.

As for the watchdog’s finding, the Administration for Children and Family said it agreed with the recommendations, said it was enacting them, and that stays were shorter than before, according to the AP.