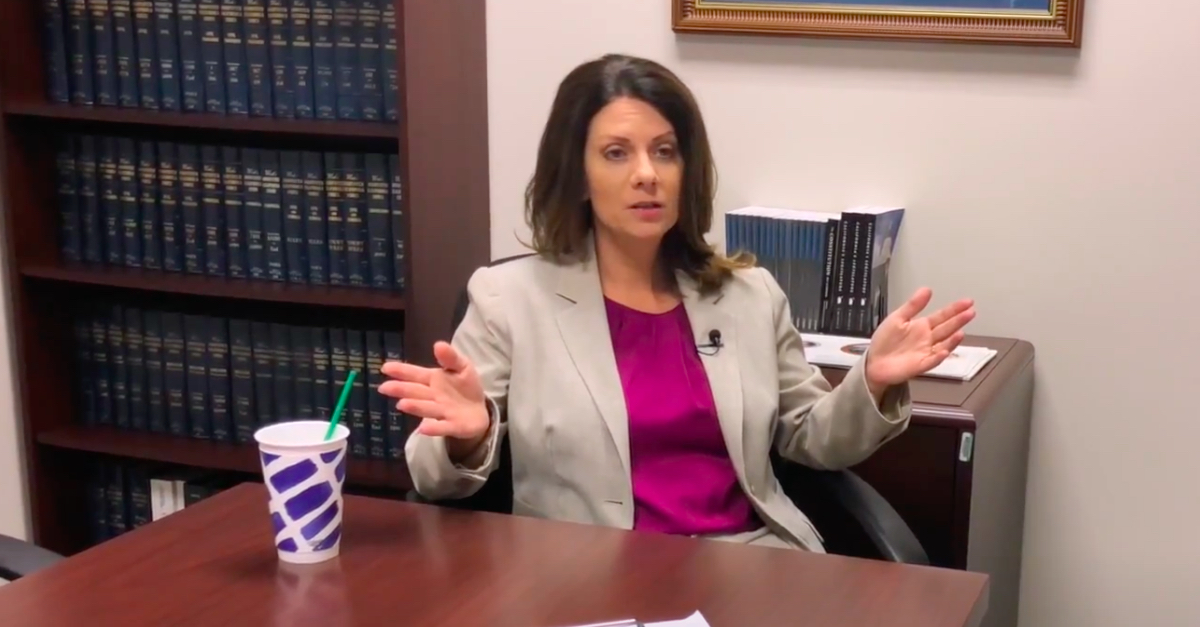 A Republican state senator in California on Tuesday unveiled a new anti-discrimination measure which claims to “fight cancel culture” by adding “political affiliation” to the list of protected characteristics in the state’s Fair Employment and Housing Act (FEHA).

Sen. Melissa Melendez introduced Senate Bill 238, also known as the Diversity of Thought Act, saying it would protect residents from being discriminated against when seeking employment or housing opportunities.

“It is unfathomable to me that corporations and members of the public would ruin a person’s career, business and family because of their political ideology. A free society shouldn’t allow thoughts and ideas to be censored. Free speech covers all speech, not just that with which you agree,” Melendez said in a press release. “Cancel culture and the efforts to silence differing opinions and voices should be a growing concern for all of us. A climate of intolerance has been established and has stifled healthy and normal debate. Anyone who values their own freedom of speech should be concerned. This cannot and should not be allowed to continue.”

In addition to employment and housing, the legislation would also amend the state’s Education Code to outlaw “discrimination, harassment, intimidation, and bullying in schools” based on political affiliations.

The measure appears to be more of a political ploy than an attempt to legislate, as California law is already one of the only states that already has laws on the books making political affiliation discrimination illegal in virtually all of the contexts touched by SB 238.

Under California’s Unruh Civil Rights Act, which prohibits “all arbitrary and intentional discrimination by a business establishment,” landlords cannot deny a prospective tenant the opportunity to live somewhere based on their political affiliations or beliefs because such traits have nothing to do with their ability to pay rent or be an otherwise ideal tenant.

And the anti-bullying measure of SB 238? Yes, that’s also covered by California Civil Code Section 51.7, which states that “All persons within the jurisdiction of this state have the right to be free from any violence, or intimidation by threat of violence, committed against their persons or property because of political affiliation.”

Law&Crime reached out to Melendez’s office for clarification on what currently legal form of political affiliation discrimination the bill aims to outlaw.