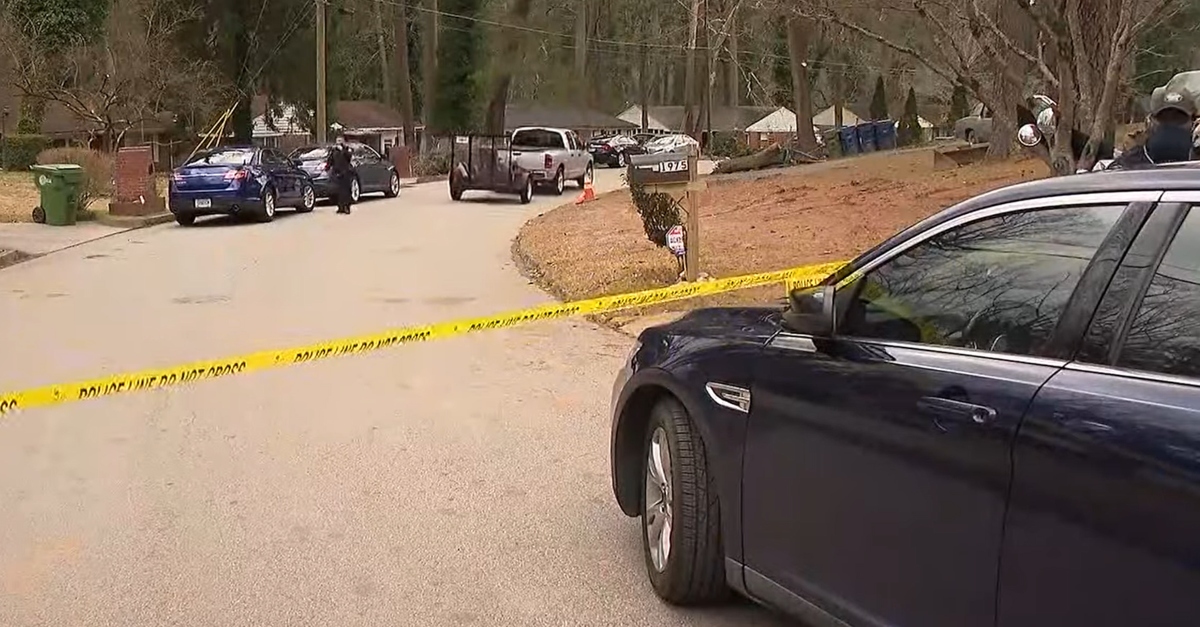 Authorities announced on Tuesday that the reward for information in the shooting death of Georgia boy David Mack, 12, has been raised to $10,000. Mack was found shot and killed near his home last Wednesday after his grandmother reported him missing.

Cops are still looking for a suspect or suspects in this mysterious case.

From police, in an update obtained by Law&Crime:

The Crime stoppers reward in this case has been raised to $10,000. Anyone with information on the case can submit tips anonymously to the Crime Stoppers Atlanta tip line at 404-577-TIPS (8477) or online at www.StopCrimeAtl.org.  Persons do not have to give their name or any identifying information to be eligible for the reward of up to $10,000 for the arrest and indictment of the suspect(s).

Grandmother Glenda Mack said she last saw David alive last Tuesday. She said that she left home for errands at 3 p.m., according to an interview with 11Alive. Her grandson called at 3:40 p.m., asking if he could play football with friends. She said yes.

We’re hearing from family of 12 year old David Mack, found shot and killed in his SW Atlanta neighborhood. His dad, brother and sister found his body Wednesday after family reported him missing the night before. Hear how his grandmother described their last conversation Live @ 6p pic.twitter.com/mYCKWmufyB

This is 12 year old David Mack. He said he was going to a friend’s house but his grandma said he never made it there. She reported him missing Tuesday. He was shot and killed, his body found Wednesday a short distance from his SW ATL home. I’ll have more on @11AliveNews at 5 p.m. https://t.co/1sp06LjbaX pic.twitter.com/6zMoaPry24

Glenda Mack returned home at 3:45 p.m., but did not find Mack. In this account, David did not even arrive at the friend’s home, instead FaceTiming a friend to say he was headed elsewhere. The friend asked to accompany him.

“He said all he saw was David’s face, but he heard somebody say, ‘No, say no,'” Glenda said.

Family searched for David to no avail, and they called cops. Relatives made the tragic discovery of Mack’s body nearby on Wednesday. Police say the 12-year-old was confirmed dead at the scene by EMS. The investigation is ongoing.

The family started a GoFundMe to help pay for the costs of Mack’s funeral. The campaign surpassed a $15,000 goal, reaching $20,080 as of Tuesday afternoon.