Judge Rules Voting Machines ‘Unsecure, Unreliable and Grossly Outdated’ But State Can Use Them Anyway 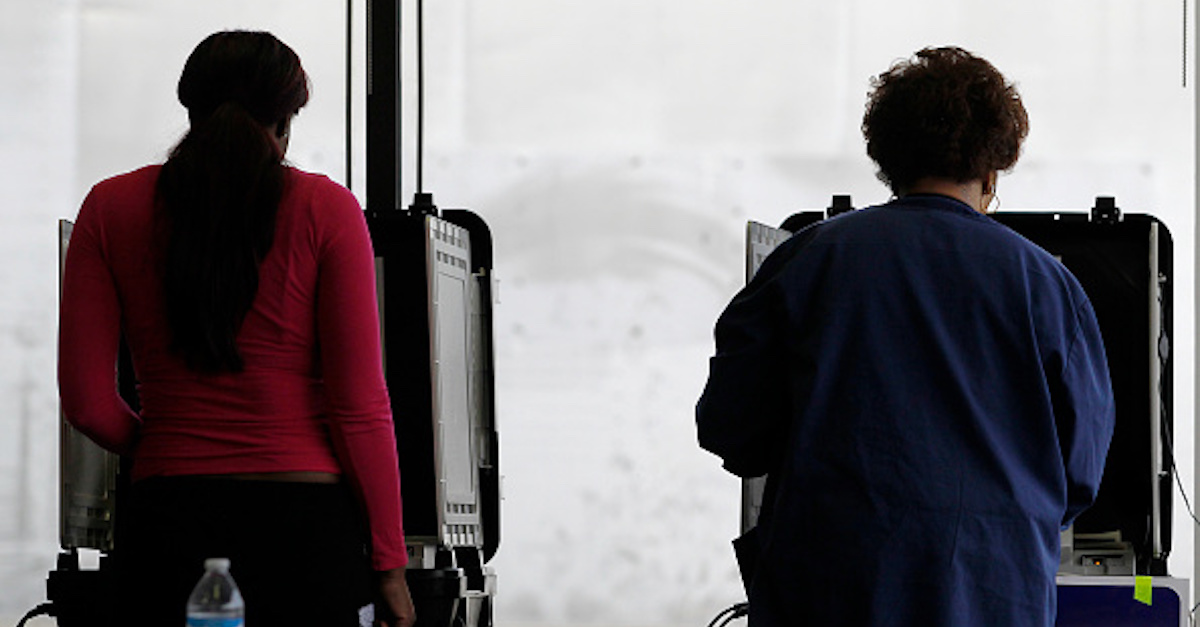 A federal judge in Georgia ruled Thursday that Georgia voters will be allowed to cast votes on outdated voting machines during this fall’s elections.

Judge Amy Totenberg stated in her opinion that while the Diebold AccuVote Direct Recording Electronic (DRE) voting machines “operate on unsecure, unreliable and grossly outdated technology,” the election is too soon to switch voting systems.

Totenberg lambasts the DRE’s ineffectiveness and cites a provision of Georgia state law that “allows the state to move to paper ballots in the event that machines are inoperable or unsafe.” Still, she claims there isn’t enough runtime to enact a new election system, and that the court isn’t convinced of “the State’s capacity to manage a transition.”

Instead, she’s allowing the outdated machines one last day in the sun before they’re permanently retired.

Another concern raised in the opinion is whether the state is capable of “starting from scratch” and implementing an entirely new voting system in time for the primary election deadline of March 24, 2020. Because of this, Totenberg called on state legislators to create an efficient backup system, so the same issues don’t arise next year.

In keeping with this objective, the state has a $106 million contract with Dominion Voting Systems for a new set of voting scanners which will be used as a backup option during future elections. These machines combine an electronic with a backup print copy of each person’s vote.

Though there have been several claims that Georgia’s voting machines can be compromised, there is currently no evidence that they ever have been. Assuming the DREs make it through the fall elections without a hitch, it appears Georgia election officials have skated on thin ice for some time without falling through.