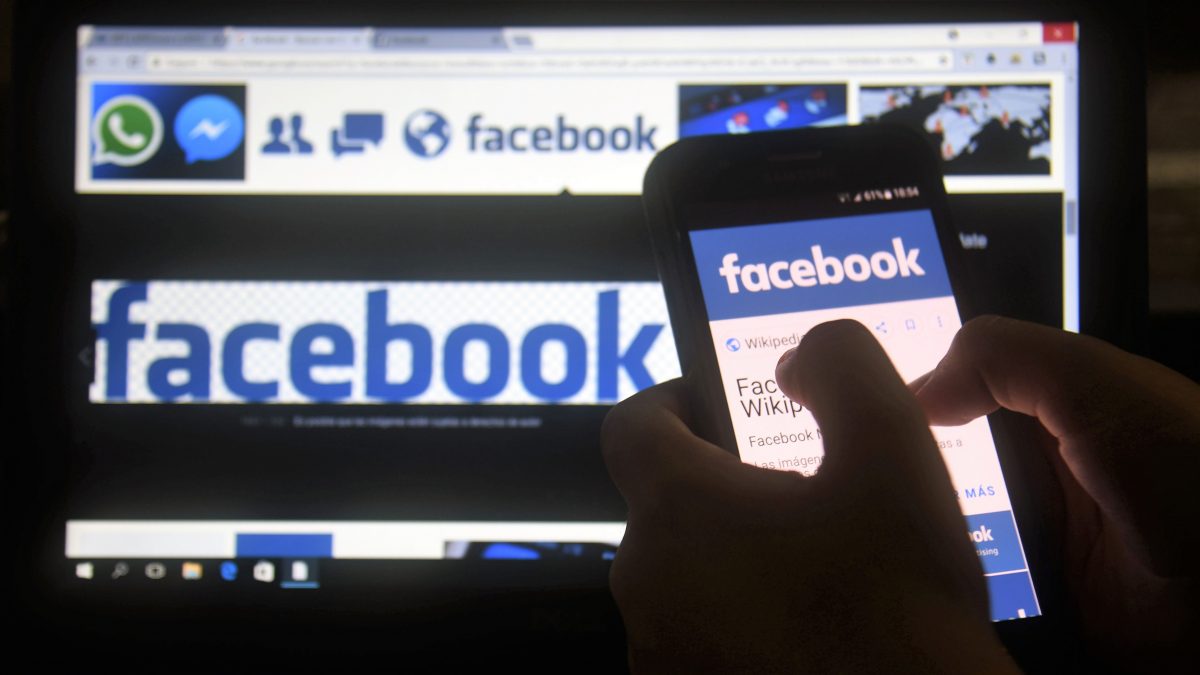 A federal judge in Connecticut has ruled that a series of alleged gang members cannot hide behind the Fourth Amendment when it comes to data they posted to public areas of Facebook.

The judge’s decision came after forty shootings led an ATF (Bureau of Alcohol, Tobacco, Firearms and Explosives) agent to search the Facebook profiles of several individuals for evidence. After finding a few suspicious things in the public sections of several pages, the agent sought a warrant in 2016 to conduct additional searches. The agent’s affidavit said it was based in part on his “review of publicly available portions of the target Facebook accounts.” After receiving a warrant from a federal magistrate judge, the Facebook searching continued, revealing “firearms, narcotics, and gang associations.” The agent sought a second warrant in 2017 and went even further.

Predictably, the individuals — who became defendants after a grand jury indictment — moved to suppress the Facebook evidence. The defendants pointed to the Fourth Amendment, which protects individuals from unreasonable searches and seizures by government agents.

In an opinion laden with gang names and terminology, Judge Michael P. Shea first examined whether the defendants had a “reasonable expectation of privacy” in their Facebook data. The judge ruled that they did not.