Uber Failed to Protect Woman from ‘Third-Party Criminals’ After Ex-Driver with Company Decal Raped Her in 2018, Lawsuit Says 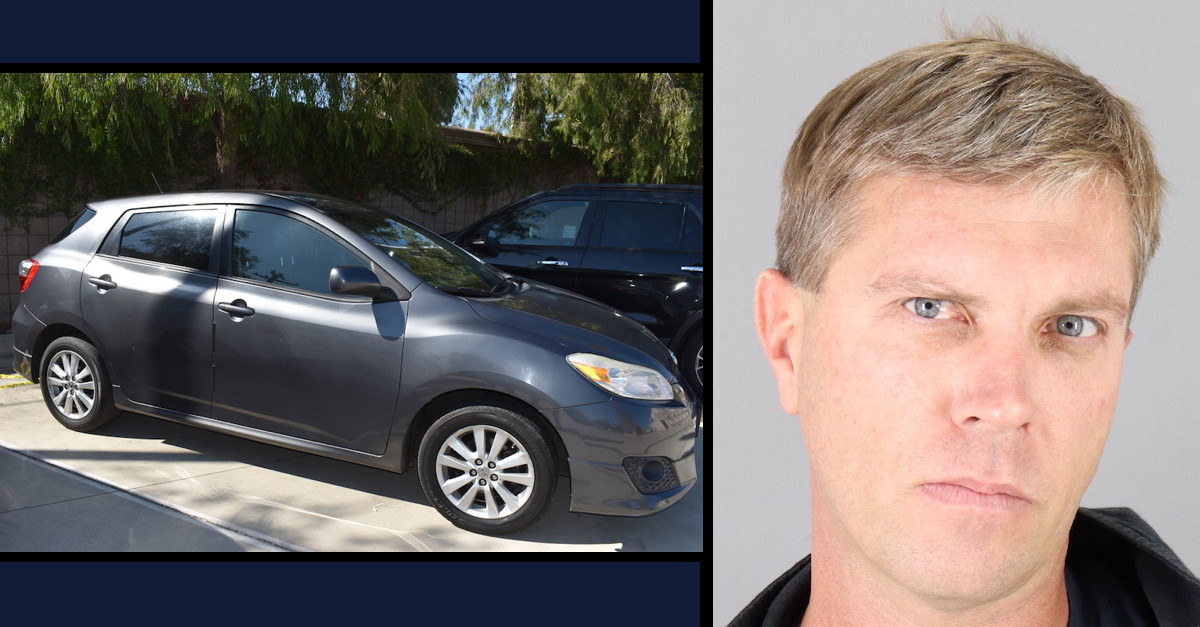 Lawyers for a woman who was raped by a man posing as an Uber driver in San Francisco say the company knew its riders were being harmed by sexual predators posing as drivers but took no action.

That alleged lack of action justifies a federal lawsuit against Uber that seeks punitive damages for what it describes as the company’s negligence and breach of duty that led to the woman being kidnapped and assaulted, according to a new court filing that seeks to thwart Uber’s bid to toss the lawsuit.

“There is evidence that Uber engaged in intentional concealment as well as despicable conduct through its refusal to even acknowledge, study, or gather data regarding the risks of grave harm to its riders at the hands of third-party criminals,” according to a 30-page opposition to Uber’s summary judgment motion filed late Thursday in the Northern District of California in San Francisco.

Identified in court documents only as Jane Doe, the woman got into the wrong car on Aug. 14, 2018, after her boyfriend summoned an Uber for her because her own phone battery was dying. She was then driven away and assaulted by the driver, Brandon Sherman, who is now serving 11 years in prison after a jury convicted him in May 2021 of kidnapping, assault, and witness intimidation in San Mateo County Superior Court.

At the time of the attack, Sherman was not a driver for Uber. But, as chronicled in court filings, he’d driven for the company previously and he still had an Uber logo affixed to his car when the woman mistook him for a current driver.

According to the victim’s lawyers, Uber had deactivated Sherman as a driver after he was accused of kidnapping and sexual assault twice in six months.

But the company made no attempt to retrieve the “trade dress” Uber logo that current drivers display, and it didn’t inform riders that the logo “was an unreliable indicator of trustworthiness and that safety required riders to always check the license plate,” according to the filing. Instead, the company said users of its app could secure rides for other people who don’t have a working smartphone, the plaintiff’s lawyers asserted.

“That is exactly what Jane Doe’s boyfriend did for her. Ms. Doe’s phone battery was dead and, seeing the trade dress on Mr. Sherman’s window, she got into his vehicle. A harrowing ordeal followed,” wrote the woman’s lawyers, who are with the firm Walkup, Melodia, Kelly & Schoenberger in San Francisco.

In defense, Uber’s lawyers at Perkins Coie LLP say the woman chose to enter Sherman’s vehicle “without reviewing or relying on any identifying information provided by Uber.”

The company’s motion for summary judgment references a previous, similar lawsuit dismissed by a judge — a dismissal which was affirmed by the California Court of Appeals last month. The appellate court concluded that the alleged facts of the previous case didn’t support a claim that Uber had a legal duty “to protect the Jane Does from the third parties perpetrating the fake Uber scheme.”

Uber’s lawyers say the previous case is no different than the current case over Sherman’s attack. They also said the argument that Uber had authority to take back its decal logo from Sherman is a “novel heightened” legal standard the judge shouldn’t accept.

“Uber did not control Sherman and could not have forced him to return the decal,” according to the motion for summary judgment.