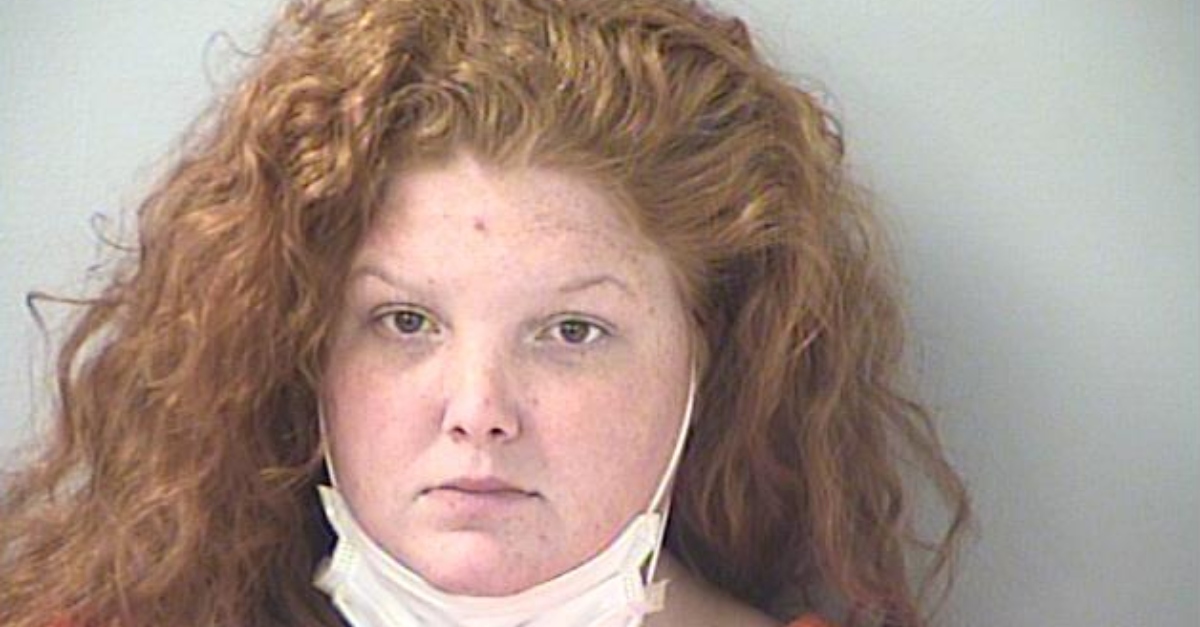 Brittany Gosney, 29, the Ohio woman charged with murdering her son James Robert Hutchinson, 6, has changed her plea to not guilty by reason of insanity. On top of that, her attorney asked the court for a competency examination.

The defense got their way. A Butler County judge ordered Gosney to take exams both for her competency to stand trial and to determine her mental state when she allegedly murdered her son James, according to WKRC.

As previously reported, investigators said Gosney confessed to killing her son and attempting to pass it off as a disappearance. Instead, she and her boyfriend James Hamilton had allegedly thrown the child’s body in the Ohio River on Feb. 28.

In the alleged confession, Gosney said Hamilton urged her to abandon her three children. She set about to do it on Feb. 27, bringing James, a 7-year-old, and a 9-year-old to a parking lot at the Rush Run Wildlife Area in Preble County “at approximately 0300 hours.” Hutchinson grabbed the door of Hamilton’s 2005 Dodge Grand Caravan. Gosney allegedly “slammed the gas trying to leave the kids and drug Hutchinson possibly running him over,” said Preble County documents. “Brittany turned the vehicle around to check on Hutchinson and he was dead.”

She took Hutchinson back into the vehicle and returned home with his body and her two living children. First, she and Hamilton put the dead child’s body in a spare room. Early next morning at 3 a.m., they drove the Dodge Caravan to a bridge over the Ohio River and tossed the boy’s remains into the water.

Hutchinson’s body has not been found.