Ghislaine Maxwell Fails to Get Out of Jail for Third Time 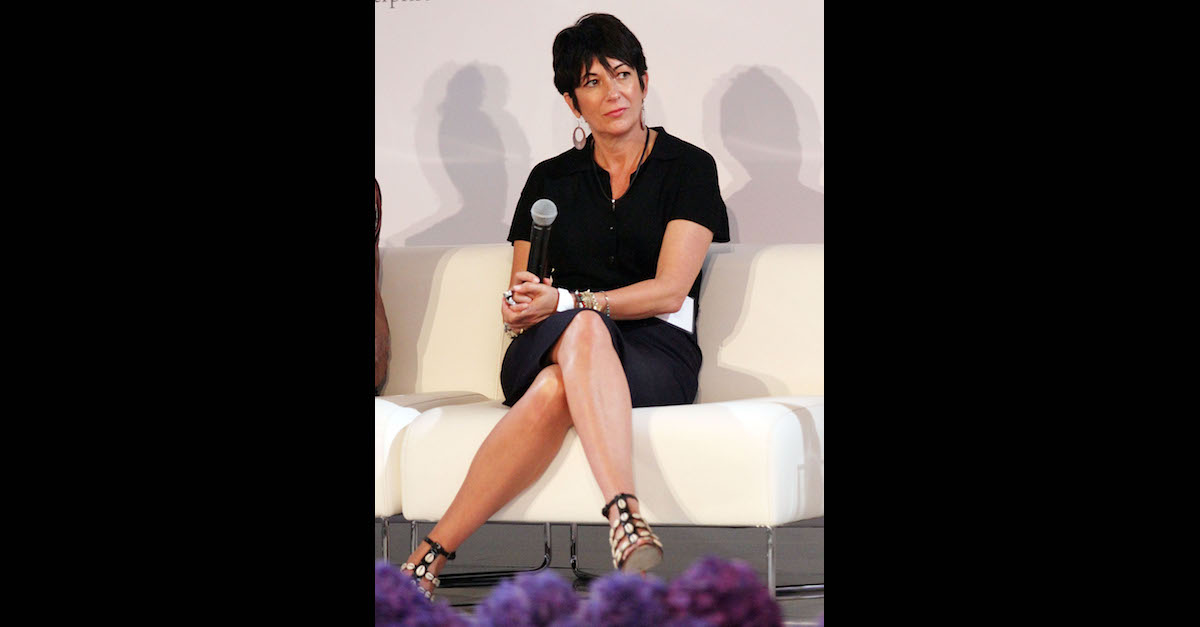 The third time wasn’t the charm for Ghislaine Maxwell.

Attorneys for the accused accomplice of convicted pedophile and financier Jeffrey Epstein had tried and failed twice before to get their client out of jail before trial on allegations that she groomed and abused young women and girls for the deceased millionaire’s sex-trafficking empire.

The first two times, Maxwell hit a snag with her French and U.K. citizenship. Prosecutors noted that neither country extradites people to the United States frequently.

Maxwell’s offer to renounce her citizenship to those countries did not satisfy U.S. District Judge Alison Nathan, who is presiding over her criminal case.

Nathan noted that she would be obligated to release her before trial if she could guarantee her appearance in court and the safety of the community.

“If the Court could conclude that any set of conditions could reasonably assure the Defendant’s future appearance, it would order her release. Yet while her proposed bail package is substantial, it cannot provide such reasonable assurances,” the ruling states. “As a result, the court again determines that ‘no condition or combination of conditions will reasonably assure the appearance’ of the defendant, and it denies her motion for bail on this basis.”

In July, Judge Nathan feared that Maxwell would try to flee if allowed to await trial outside of jail.

“The risks are simply too great,” Nathan found, following a hearing where Maxwell pleaded not guilty to six charges accusing her of grooming and abusing Epstein’s victims and lying about it under oath.

Renewing her motion again before Christmas last year, Maxwell proposed a $28.5 million bail package signed by her secret husband and a redacted clique of supporters, whom she claimed would attest to her deep ties to the United States.

In slapping down that proposal, Judge Nathan found that — if anything — Maxwell’s second bid “only solidifies” her fears that the Brit would disappear to the continent because the wealthy heiress of newspaper mogul Robert Maxwell changed her story about her finances.

“In sum, the evidence of a lack of candor is, if anything, stronger now than in July 2020, as it is clear to the Court that the defendant’s representations to Pretrial Services were woefully incomplete,” Nathan wrote late last year.

The judge noted that Maxwell remains a woman of enormous resources.

“The defendant would continue to have access to substantial assets—certainly enough to enable her flight and to evade prosecution,” Nathan said. “These include the $450,000 that the defendant would retain for living expenses and any future salaries for her or her spouse, along with other assets, including jewelry and other chattels, that are potentially worth hundreds of thousands of dollars.”

Maxwell’s trial has been scheduled for July.