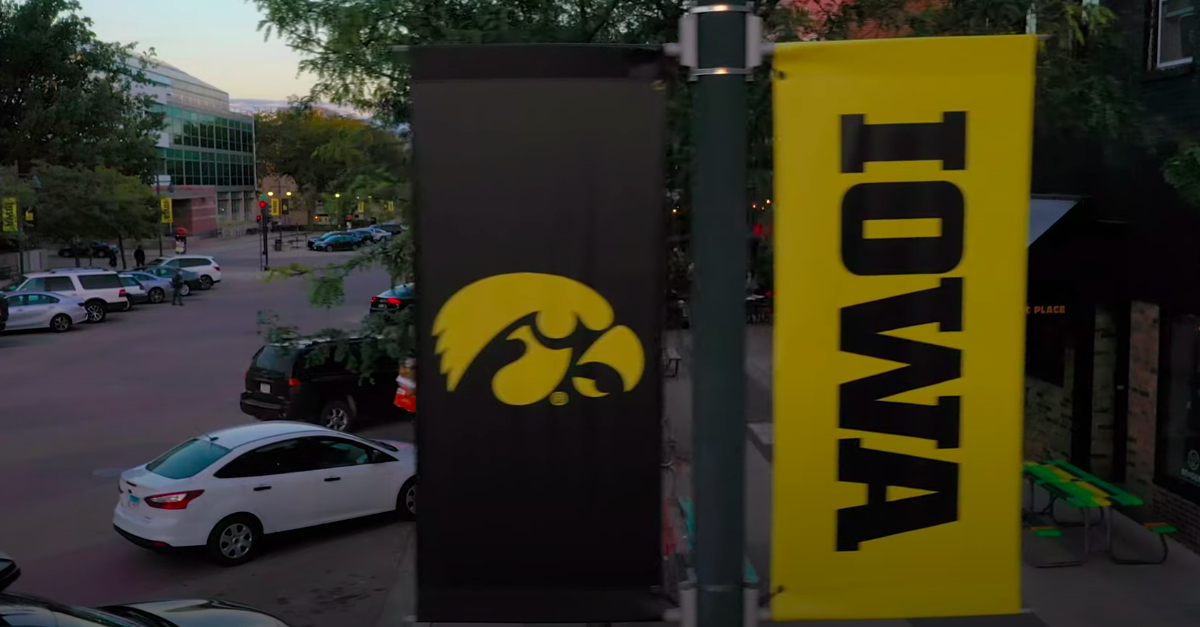 University of Iowa officials are not immune from a lawsuit alleging that they violated a Christian student organization’s rights to freedom of speech and association by revoking their registration because of their anti-gay “Statement of Faith,” a federal appellate court ruled on Monday.

Reversing part of a lower court’s ruling, a three-judge panel for the Eighth Circuit Court of Appeals held that school officials can be held personally liable for enforcing the university’s policies against a group called Business Leaders in Christ (BLinC). The appeals court affirmed a part of that ruling finding the university’s application of the policy unconstitutional. Those officials, however, can claim immunity over claims they violated the free-exercise clause of the First Amendment.

BLinC — a group founded to assist “seekers of Christ” learn how they can “continually keep Christ first in the fast-paced business world” — was stripped of its registered student organization (RSO) status after a gay member filed a formal complaint claiming that he was prevented from attaining a leadership role with the group due to his sexual orientation in violation of the school’s Human Rights Policy in 2016. That policy required groups not disqualify prospective members based on their status as members of a protected class, including “non-heterosexuals.”

In response, BLinC revised its constitution to include a “Statement of Faith,” which states: “We believe God’s intention for a sexual relationship is to be between a husband and a wife in the lifelong covenant of marriage. Every other sexual relationship beyond this is outside of God’s design and is not in keeping with God’s original plan for humanity. We believe that every person should embrace, not reject, their God-given sex.”

The school eventually conceded that under BLinC’s revised constitution “a student could ‘publicly acknowledge’ or identify as being gay and still be [a] leader with BLinC so long as the student agreed with, and ‘agreed to live by, BLinC’s statement of faith.’”

But despite “undisputed evidence” showing that BLinC “was prevented from expressing its viewpoints on protected characteristics while other student groups espousing another viewpoint [were] permitted to do so,” the district court held that the constitutional violations were not “clearly established,” and granted the administrators qualified immunity.

Qualified immunity is a legal doctrine initially created by the Supreme Court that has steadily developed to prevent citizens from holding government actors accountable for constitutional violations enshrined in the Civil Rights Act’s §1983.

In order for such a right to be “clearly established,” however, the particular conduct of the alleged violator or violators must have previously been established — sometimes meaning an earlier case involving virtually the exact same set of facts to such an extent as to place the statutory or constitutional question beyond debate. This is a subjective and often too high bar for plaintiffs to clear.

While affirming the lower court’s grant of qualified immunity on the group’s free-exercise claim, the appeals court reversed regarding the free-speech and expressive-association claims because RSOs create a “limited public forum” subject to use by “certain groups or dedicated solely to the discussion of certain subjects.”

“BLinC had a right not to be subjected to viewpoint discrimination while speaking in [the] [U]niversity’s limited public forum,” the panel wrote, noting that the “individual [d]efendants should have been aware that their actions implicated BLinC’s First Amendment rights; and, indeed, the record shows that they were.”

“In summary, we are satisfied that Supreme Court precedent, existing Eighth Circuit precedent, and ‘a robust consensus of cases of persuasive authority,’ ‘squarely govern[ed] [the individual defendants’] conduct in the specific circumstances at issue.’ As a result, we hold that the district court erroneously granted the individual defendants’ motion for summary judgment based on qualified immunity on BLinC’s free-speech and expressive-association claims,” the court said.