Mother Confessed She Dragged, Possibly Ran Over 6-Year-Old Son with Minivan While Trying to Abandon Him and His 2 Siblings: Deputies 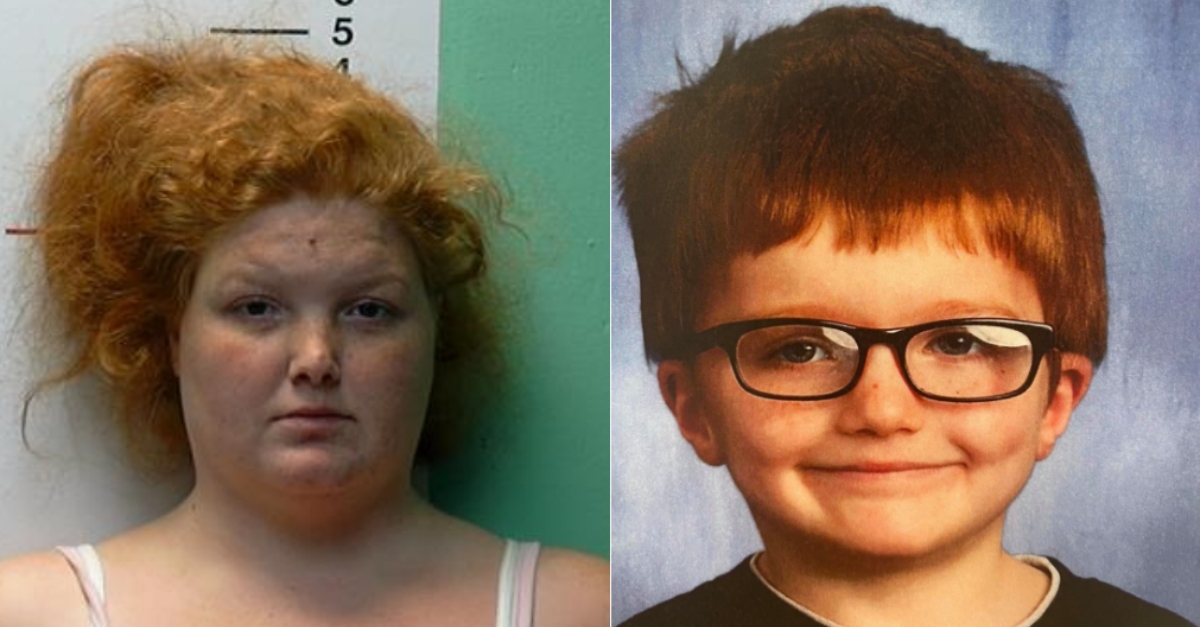 Ohio woman Brittany Gosney, 29, said she killed her son James Robert Hutchinson, 6, by dragging and possibly running him over with a minivan while trying to abandon him and her two other children, according to deputies in Preble County. The child had grabbed onto the door handle on the vehicle in question.

The defendant was previously arrested with co-defendant boyfriend James Hamilton, 42. This alleged confession reveals how James was killed, plus other circumstances surrounding the boy’s death.

Gosney allegedly confessed to killing her son. According to this account, Gosney claimed Hamilton wanted her to get rid of the kids. She tried to do that on Saturday by driving young James, a 7-year-old child, and a 9-year-old child to a parking lot at Rush Run Wildlife Area in Preble County. Gosney said she knew the area because she, Hamilton, and the kids had been there for fishing. This time, she attempted to abandon the kids, but James grabbed onto the door handle of the vehicle, Hamilton’s 2005 Dodge Grand Caravan.

According to this story, Gosney took the two living children, and Hutchinson back into the vehicle. She returned home. First, she and Hamilton put the dead child’s body in a spare room. Next, on early Sunday at 3 a.m., they drove the Dodge Caravan to a Bridge over the Ohio River, and tossed the boy’s remains into the water.

The search for young James is ongoing. Deputies said they checked out the Rush Run parking lot in question and the immediate area, but found “no viable evidence.”

[Mugshot of Gosney, and image of Hutchinson via Middletown Division of Police]