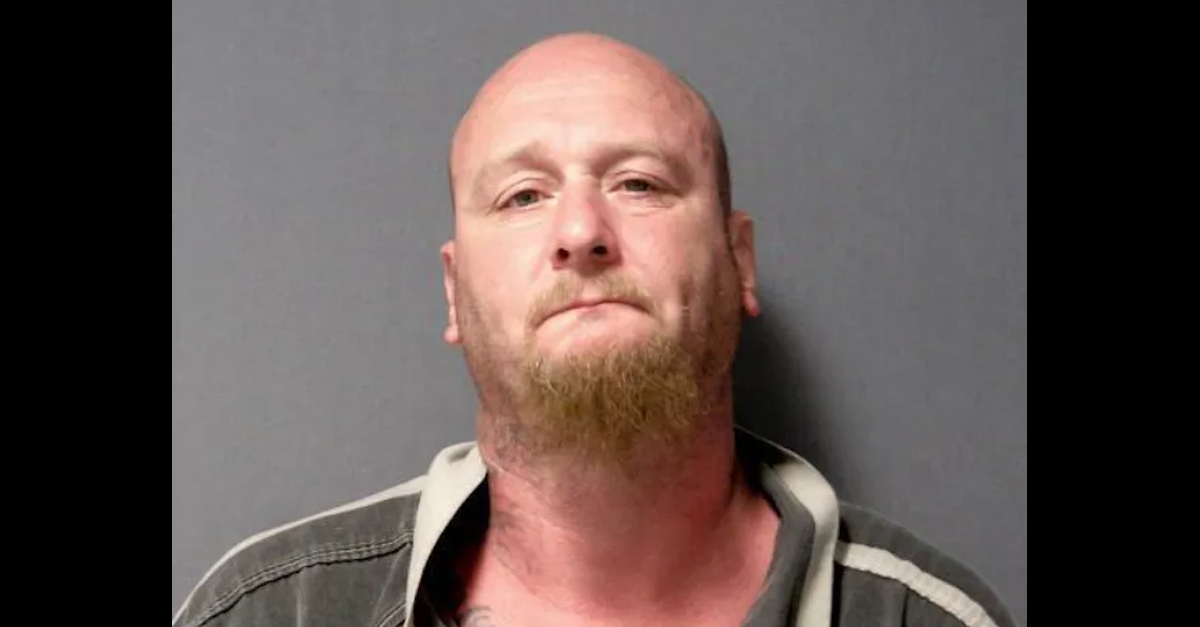 A white Michigan man has been sentenced to five years in federal prison for a brutal and racist attack on a Black teenager at a park that left the teen with a fractured jaw and broken teeth just days before his high school graduation.

Lee Mouat, 43, pleaded guilty to assaulting the teenager with a heavy-duty bike lock. Mouat broke the teen’s jaw and knocked out three of his teeth, in addition to causing multiple cuts to his face.

Although the victim is not named in court records, media reports and a GoFundMe set up after the attack have identified him as 18-year-old Devin Freelon, Jr.

Mouat, who is white, first confronted Freelon and two friends in the parking lot at Lake Erie’s Sterling State Park. Mouat was there with his family, and court documents say Mouat was drunk at the time.

According to the government’s sentencing memorandum:

On the way to the parking lot, Mouat, referring to D.F. and his friends, complained that the “n***ers” were playing “ghetto music.” Mouat announced that he would smash a cooler over the teenagers’ heads if they said anything to him, and also announced that he wanted to get into a fight. In the parking lot, D.F. stopped to chat with his cousin, who was seated inside a car. Meanwhile, Mouat began yelling directly at D.F.’s friends, calling them “n***ers” and telling them that “Black Lives Don’t Matter,” “N***ers don’t belong at this beach,” and “This is my beach, n***er.” D.F.’s cousin told Mouat to stop cursing and using “that word.”

According to the memo, Mouat then apologized and walked to his car, saying “I’ve got something for you!”

That’s when prosecutors say the 240-pound, 6’6” Mouat retrieved a heavy, metal bike lock and approached Freelon and his friends, attacking Freelon and another victim identified in the pleading as T.G.

Mouat then struck D.F. in the face with the bike lock, fracturing D.F.’s jaw, knocking out three of his teeth, and lacerating his face and mouth. One of Mouat’s daughters intervened and attempted to stop Mouat, but he pushed her away. Mouat kicked or struck D.F. in the face a second time before D.F. lost consciousness. Mouat also swung the bike lock at T.G., but missed. Mouat continued to wield the lock and walk toward T.G., taunting him, “come here, n***er.”

Mouat also refused to comply with officers’ instructions to lie down on the ground, only doing so after an officer pointed a Taser at him.

“Our office is committed to protecting the rights of all citizens, and prosecuting hate crimes is a top priority,” Acting U.S. Attorney Saima Mohsin for the Eastern District of Michigan said in a Justice Department statement. “The cowardly and unprovoked attack on this young victim is terribly disturbing. Every individual citizen has the right to not live in fear of violence or attack based on the color of their skin.”

Mouat has a history of violent and aggressive behavior. According to the sentencing memorandum, Mouat was convicted of carrying a concealed weapon and aggravated menacing in 2011, during an altercation with a neighbor in which Mouat exhibited similar behavior—walking away from the fight only to return with a weapon. In 2011, it was a gun, which Mouat fired twice into the air.

In 2017, Mouat was convicted of domestic violence after punching his girlfriend in the head. Mouat’s daughter also told investigators that Mouat had a history of using racial slurs, and did not approve of her having a baby with a Black man.

Mouat will serve five years in federal prison for violating the Matthew Shepard and James Byrd Jr. Hate Crimes Prevention Act, which imposes a sentence of up to 10 years for using a “dangerous weapon” to hurt someone because of their “actual or perceived race[.]”

According to federal records, Mouat is currently serving at FCI Milan, a low-security federal prison in eastern Michigan.

In the days following the attack, an area dentist surprised Freelon with some $15,000 worth of free dental work, including putting in temporary teeth in time for Freelon to celebrate his high school graduation, according to a report by WJBK, a local Fox station in Detroit.

Read the government’s sentencing memo, below.