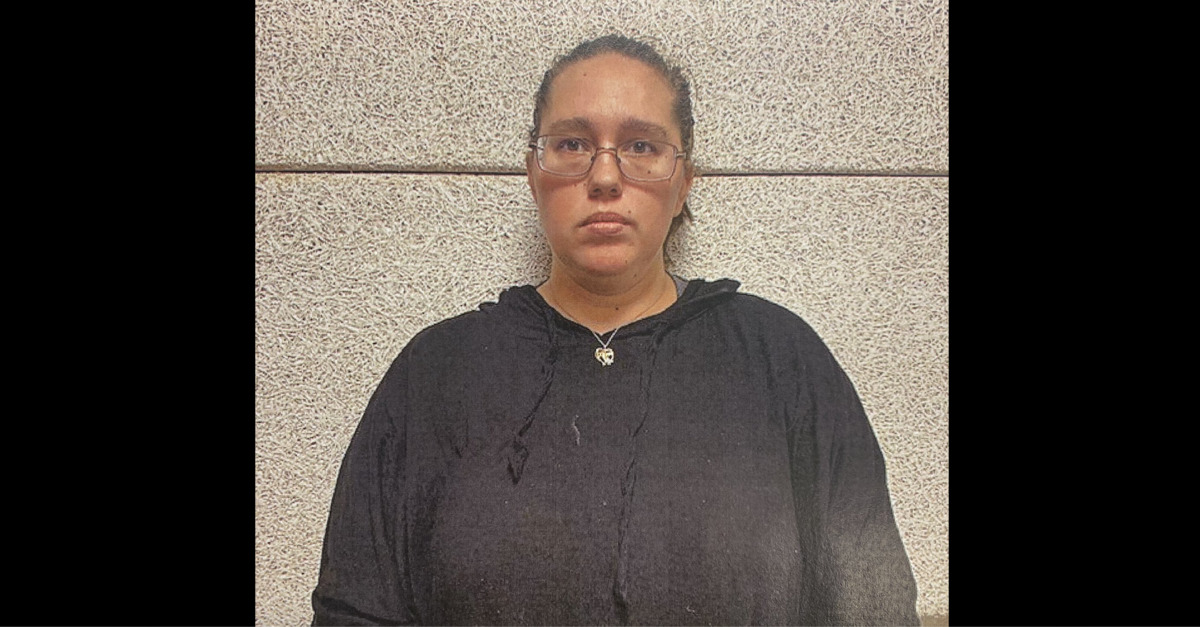 A West Virginia woman has been arrested and charged in connection with the alleged medical abuse of her weeks-old infant son.

Ashten Teets, 29, stands accused of one count of child abuse causing injury over allegations that she abused her baby boy via Munchausen Syndrome by Proxy, a rare but highly-popularized mental health condition in which a caregiver causes or makes up an illness in a person under their care, usually a child (though sometimes an elderly or disabled person), in order to garner attention for themselves.

The charges were announced against the Buckhannon, W.Va. resident on Friday during a press conference.

The child is currently rehabilitating in a hospital with severe injuries, according to police. He is in the custody of Child Protective Services.

According to Wheeling, W.Va. ABC/CBS affiliate WTRF, the child’s injuries are not life-threatening.

The alleged abuse was uncovered by medical staff at the CAMC Women’s and Children’s Hospital in Charleston, who are said to have tipped off law enforcement. Originally, the boy had been at the Ruby Memorial Hospital in Morgantown, W.Va. for roughly six weeks where he was being treated for so-called “failure to thrive” issues, such as an inability to gain weight. Against advice, authorities say, the mother left the first hospital and moved the boy to the second one. Staff at each hospital conferred after the move, and suspicions were aroused.

According to police, CAMC quickly came to believe the boy’s difficulty gaining weight was due to abuse. Some 24 hours after the infant was admitted, security cameras were placed in his room. Teets was allegedly seen on video surveillance footage abusing the child.

“[T]he surveillance system captured Teets placing her fingers in the 6-week-old’s mouth deep enough causing the child to vomit on three separate occasions in a 24-hour period,” a criminal complaint obtained by the outlet alleges. “After viewing surveillance footage, medical staff believed the acts of making the child vomit, could create long-term/short-term deterioration of the child’s physical condition.”

Teets has an additional child. Authorities, however, do not believe any harm has come to the elder sibling. Still, CPS is said to be investigating the family and the living situation at present just to make sure.

The defendant was asked questions about the safety of her infant and her other child by local media as she was led by into court last week. She did not respond to those inquiries.

Law&Crime has previously reported on the Munchausen phenomenon, a well-known concept due to the HBO series Sharp Objects and the Eminem hit single “Cleanin’ Out My Closet.”

Earlier this week, 43-year-old Kelly R. Turner was sentenced to 16 years in prison for giving her daughter Olivia Gant numerous drugs and forcing her to undergo dozens of unnecessary surgeries in the lead up to her death in 2017.

In 2016, Gypsy Rose Blanchard pleaded guilty to a charge of murder in the second degree for ultimately killing her own mother through a long and torturous Munchausen conspiracy that ended with the victim being stabbed to death by Gypsy’s then-boyfriend, Nicholas Godejohn.