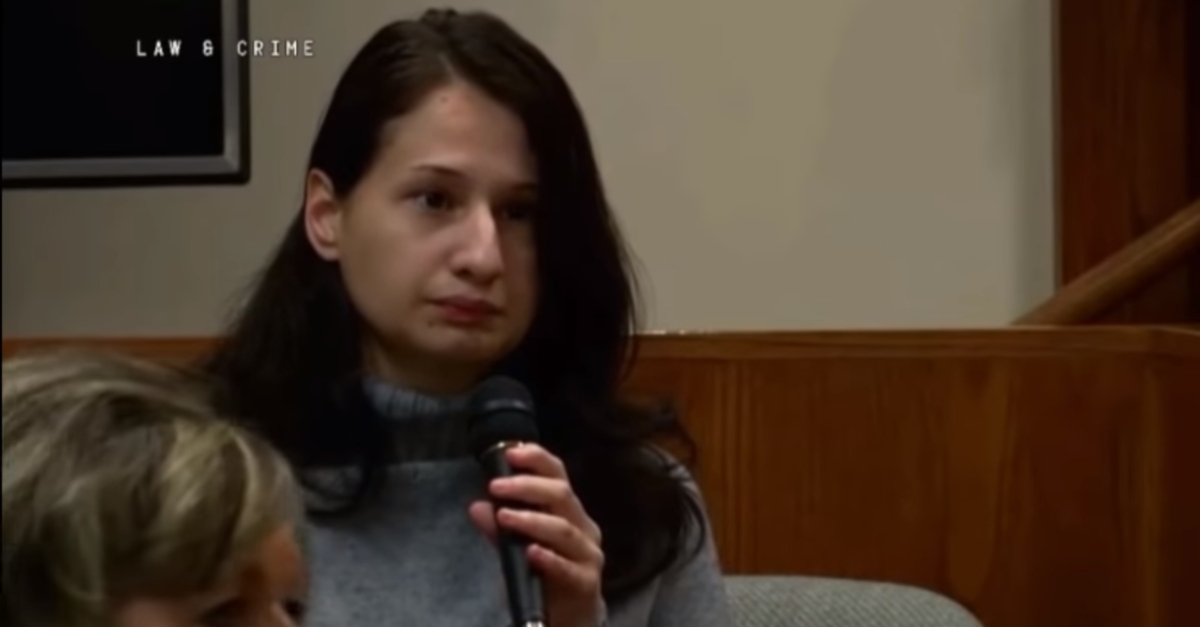 Gypsy Rose Blanchard, the Missouri woman who pleaded guilty to second-degree murder in the death of her mother Dee Dee Blanchard, is engaged to be married, a family friend said.

“They are very happy,” Fancy Micelli told PEOPLE. “You can hear excitement in her voice.” She declined to share the fiancé’s name, citing a request from Gypsy.

The couple came to know each other a year and a half ago as pen pals, Micelli said. It happened after the unidentified love interest watched the compelling HBO documentary, Mommy Dead and Dearest.

Blanchard pleaded guilty in her mother’s murder in 2016, and is now serving a 10-year sentence. She said she recruited Nicholas Godejohn to kill Dee Dee. Her mom kept her as a virtual prisoner in their home, forcing her to feign a slew of medical conditions so they could garner sympathy and cheat people out of their money, she said. Experts have attributed this to a mental illness known as Munchausen syndrome by proxy.

Gypsy’s mother subjected her to life-long physical and emotional abuse. In one instance, she said Dee Dee chained her to a bed after a failed attempt to run away. Her father and his new wife stepped forward after the murder to support her in interviews. Even prosecutors acknowledged that her mother should have been put on trial for abuse.

Gypsy and Godejohn met through an online dating site and had a long-distance relationship as boyfriend-girlfriend that eventually resulted in murder.

She brought up the idea of killing her mother, and Godejohn traveled to Missouri to carry it out, though his defense argued he shouldn’t be convicted of first-degree murder because he was on the autism spectrum and had a low IQ. In other words, he lacked the mental capacity to commit the crime as charged. Blanchard drove the plot, they said. The defense even had her testify on his behalf.

Jurors convicted Godejohn of first-degree murder, however, and he was sentenced to life in prison. Prosecutors used text messages, a confession video, and Blanchard’s account of the murder to show that Godejohn was an enthusiastic participant and helped plan the killing.

Meanwhile, Blanchard has a future on the outside.