Man Pleads Insanity, Avoids Prison After Killing His Wife. He Thought She Was Joe Biden’s Secret Son Who Had a ‘Sex Change.’ 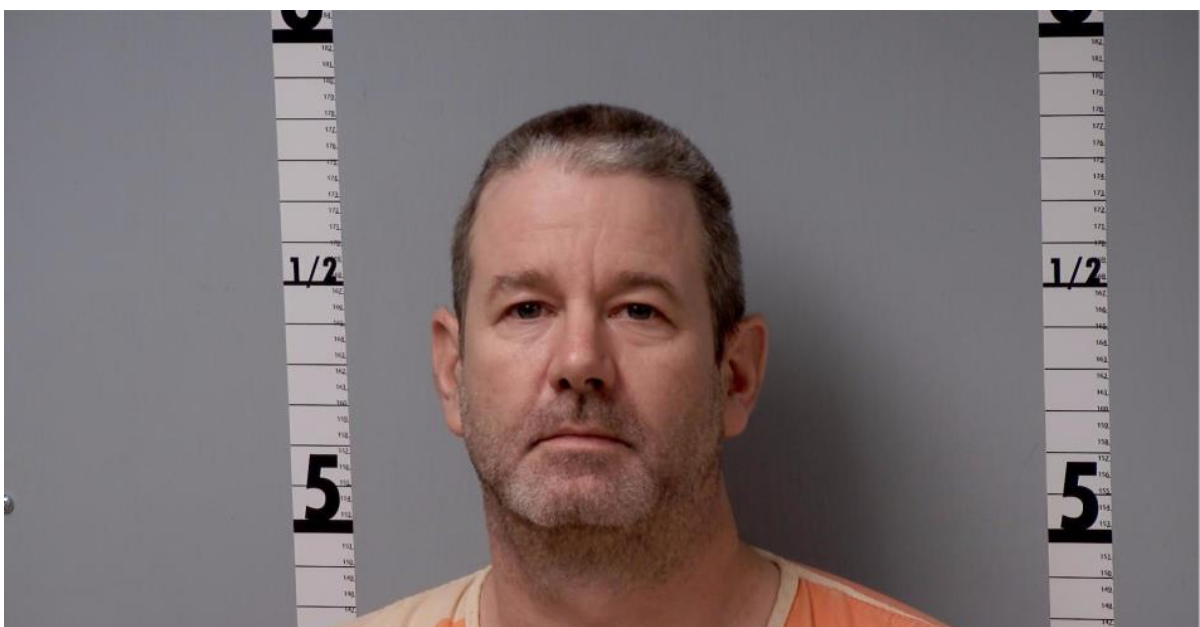 A Michigan man who admitted to killing his wife after convincing himself that she was a hidden CIA operative will not serve any time in a traditional prison due to the nature of his plea.

Troy Burke, 45, appeared in court this week to enter a not guilty plea to homicide charges following the death of his wife Jessica in January of last year.

Burke did not deny shooting Jessica Burke, who was just 29, and causing her death in their Elwell, Mich. home.  Instead, he told the judge he was legally insane at the time of the act.  Gratiot County Prosecutor Keith Kushion and Judge Shannon Schlegel had both made it clear they approved of the insanity plea, according to court records.

Police discovered the victim after Burke informed a neighbor he had shot and killed his wife. However, what seemed like a straightforward case soon proved to be anything but when Burke started to share why he did it.

Kushion would later share some of the things that Burke said in the days after the murder.

“He said that other people could read his thoughts,” noted Kushion at one point, explaining that Burke believed a device implanted in his head at the hospital gave people access to what he was thinking at all times.

Even more alarming were the things he shared about his wife.

In addition to identifying her as a CIA agent, the defendant “also said that Joe Biden had twins, a daughter, and a son and that the son had a sex change and that’s who his wife was,” Kushion said.

Both prosecutors and defense attorneys indicated that the Qanon community may have been feeding Burke the information about Biden.

“He could tell me why he was in jail. He could tell what my job was, the judge’s job, the prosecutor’s job. He’s an articulate and intelligent man,” Burke’s lawyer, Sarah Huyser, explained earlier this week in an interview with Flint, Mich. ABC affiliate WJRT.

The defense attorney suggested that her client firmly believed the false narrative inside his own head.

“They may sound illogical to us,” Huyser pointed out. “But imagine being in the mindset where all of that is very real and very scary.”

The defense attorney said she believes the insanity plea was the best course of action and is eager for Burke to get the help he needs to overcome his mental issues. She said that the process starts this weekend when her client begins a 60-day stay at the Michigan Center for Forensic Psychiatry. After that, the court will decide if Burke must spend the rest of his life in an institution or if he can assimilate back into society, according to court documents.

“A lot of is going to depend on where those delusions are and where that mental illness is,” said Huyser.

Burke is now spending what could be his last night behind bars at the county jail, a little over one year after taking Jessica’s life. However, experts seem to agree about his mental state. Two psychiatric evaluations found him “not criminally responsible at the time of the murder,” according to court records.

Under Michigan law, insanity is an affirmative defense.  Most states make insanity defenses part of an actual trial.