‘The Most Insidious of Crimes’: Mom Who Admitted Causing Daughter’s Death in Munchausen by Proxy Case Is Sentenced to Prison 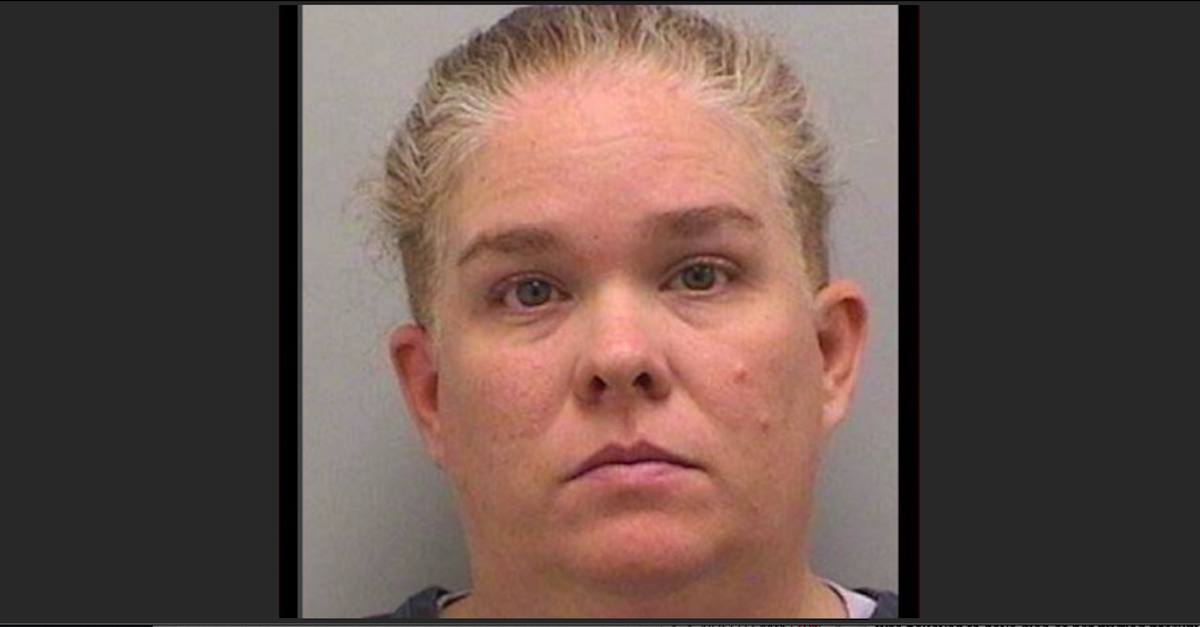 A state judge in Colorado handed down the maximum sentence to a mother who admitted she faked her young daughter’s terminal illness, raised money off of it, and ultimately caused the 7-year-old’s death.

Douglas County District Court Judge Patricia Herron on Wednesday sentenced 43-year-old Kelly R. Turner to serve 16 years in prison for pumping her daughter Olivia Gant full of drugs and forcing her to undergo dozens of unnecessary surgeries in the lead up to her 2017 death, The Associated Press reported.

Turner was arrested in October 2019, and prosecutors initially charged her with two counts of first-degree murder, among other crimes. She was scheduled to go to trial on the murder charges this month before reaching a deal with prosecutors that required her to plead guilty to one count each of child abuse negligently resulting in death, felony theft of $100,000 to $1 million, and felony charitable fraud. In exchange for the guilty plea, prosecutors dropped the first-degree murder charge.

Judge Herron sentenced Turner to the maximum 16 years on the charge of child abuse resulting in death. She also sentenced Turner 13 years for the charges of felony theft and charitable fraud, with the sentences running concurrently, the Denver Post reported.

Prior to the sentencing, Olivia’s grandfather, Lonnie Gautreau, read a victim impact statement before the court.

“If anybody spoke up and protected Olivia, she would be here today,” he said through tears, per the Post.

“She is not guilty of murdering her child,” he reportedly said. “The plea we took in this case is negligent child abuse.”

“It is an unfortunate and very frustrating thing that the most insidious of crimes a person can commit are also the most difficult to prosecute and prove,” he reportedly told the court.

In addition to serving her prison sentence, Judge Herron also prohibited Turner from profiting in any way from her daughter’s death.

“Whether that be because of a movie consultation, book consultation or book deals,” Herron reportedly said. “The order is Ms. Turner shall not, and will not for the rest of her life, be allowed to benefit further financially from this case or the facts connected with this case.”

As previously reported by Law&Crime, Turner last month pleaded guilty in connection with the fake illness, fundraising, and subsequent death of her daughter.

During her December plea hearing, Turner was visibly emotional and could barely speak when Judge Herron prompted  her to say “guilty” to confirm her plea for the record, Denver CBS affiliate KUSA reported.

Olivia’s final few months of life were well-chronicled by local news outlets, many of which covered her being made honorary chief of the Denver Police Department for a day and firefighter for a day with South Metro Fire Rescue before her 2017 death.

Olivia ultimately died after Turner decided to remove her feeding tube and imposed a do not resuscitate, or DNR, order. She was believed to have died of her myriad presumed medical conditions for more than a year before law enforcement agencies began looking into the circumstances of Olivia’s death.

The renewed investigations into Oliva’s death were prompted by Turner’s public declaration that Olivia’s sister had been diagnosed with cancer — a claim that was quickly proven to be false.

Olivia’s remains were exhumed in November 2018, but Arapahoe County Coroner Dr. Kelly Lear said Olivia’s ultimate cause of death could not be determined. However, Dr. Lear reportedly noted that there was no evidence that her death was the result of any of the illnesses Turner claimed her daughter suffered.

When subsequently questioned by investigators with the Douglas County Sheriff’s Office, Turner reportedly denied wrongdoing but also allegedly brought up the topic of Munchausen syndrome by proxy unprompted.

“Turner said, ‘That has never been my case, like at all, whatsoever. You can talk to anyone that stood by my side through all of this,’” Turner’s indictment reportedly stated.