Utah Man Admits He Tried to Kidnap and Rape 10-Year-Old Girl, Planned to ‘Take Her Behind a Nearby Vacant House and Have Sex with Her or Something’ 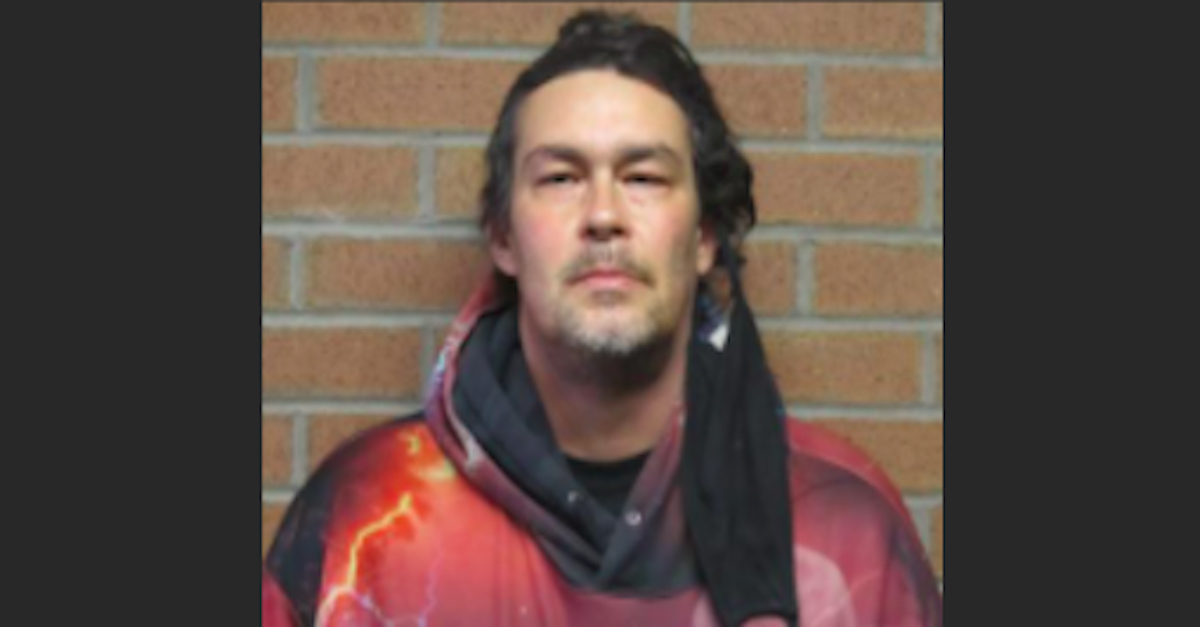 Richard Rodney Palmer courtesy of the Utah Department of Corrections

A 45-year-old man in Utah this week admitted that he tried to kidnap a 10-year-old girl whom he planned to take behind an a nearby abandoned house and rape until the little girl was able to fight him off. Appearing before Judge Cristina Ortega of the Second District Court on Wednesday, Richard Rodney Palmer formally pleaded guilty to one count each of first-degree felony attempted child kidnapping and first-degree felony attempted rape of a child, the Standard-Examiner reported.

A probable cause affidavit obtained by the Gephardt Daily provided chilling details about Palmer’s plan for the young girl whom he spotted inside a convenient store at approximately 8:30 p.m. on Aug. 27, 2021.

Per the affidavit, the victim, who authorities did not identify by name, went into the store to “get a treat.” Once inside, she spotted a man who “made her not feel good.” The man, later identified as Palmer, exited the store and began pacing, which the victim told police “made her feel even worse.”

Palmer then began walking west on 4400 South, the same road and direction the victim had been traveling before stopping at the store.

“When the victim went to pass him, at approximately 1950 W. 4400 South, he grabbed her around the neck,” the affidavit reportedly said. “She screamed and yelled and held the bicycle and the male eventually let her go, she dropped her purse in the driveway of the house this occurred near. She rode home and told her mother.”

Officers with the Roy Police Department responded to the scene and reportedly found the child’s purse where she said the attack took place. Using surveillance footage from the store, investigators were able to track the car that Palmer was travelling in back to an address in Roy City, Utah that police reportedly said they recognized from a previous sexual assault case. Officers found Palmer at the address and took him into custody.

During an interview with detectives, Palmer allegedly admitted that he was “attracted” to the child and confessed to trying to grab her off of her bike before explaining his heinous intentions.

“Richard says he observed a young female that he believed to be 10 to 11,” the affidavit reportedly said. “When he left the store, he saw the girl leave. He said that he grabbed the girl and planned to take her behind a nearby vacant house and have sex with her or something.”

Palmer is currently scheduled to appear before Judge Ortega again for a sentencing hearing on March 7.

According to the Utah Department of Corrections sexual offender registry, Palmer in 2007 was convicted of third-degree unlawful sexual activity with a minor. He was imprisoned for just over three years before being released in October 2010.

[image courtesy of the Utah Department of Corrections]