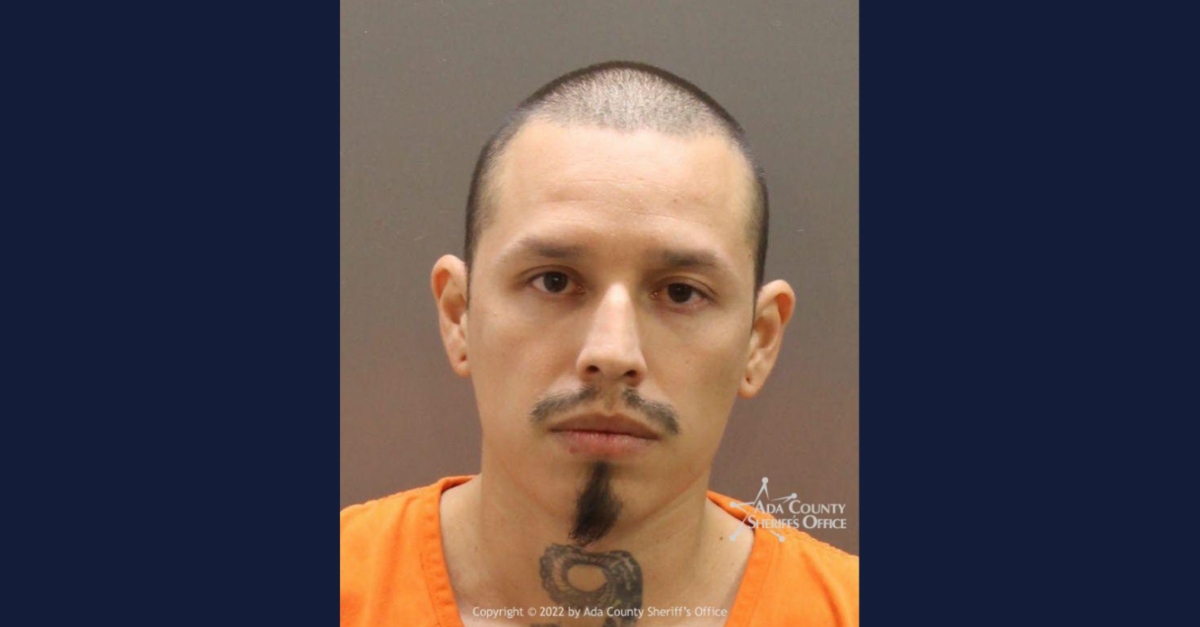 A 31-year-old father in Idaho will spend the rest of his life behind bars for the torture and violent killing of his 9-year-old son. Ada County District Judge Steven Hippler on Thursday sentenced Erik Emmanuel Osuna to life in prison without the possibility of parole in the 2020 death of young Emrik Osuna, prosecutors announced. 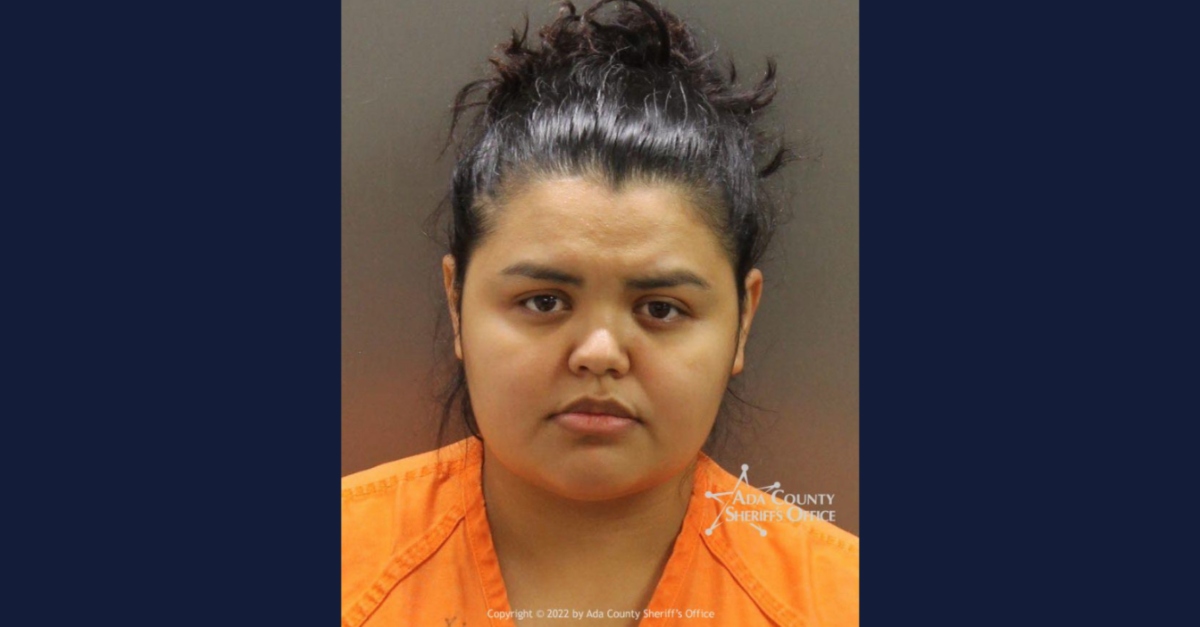 “In Idaho, every adult is a mandatory reporter required to report child abuse and neglect within 24 hours,” Ada County Prosecutor Jan Bennetts said in a statement. “Emrik Osuna was an innocent boy whose own father failed to protect him, and participated in abusing and torturing his son. On behalf of my entire office, I want to again extend our deepest condolences to Emrik’s loved ones for their unimaginable loss.”

Emrik first came to live with Monique and Erik, his biological father, in February 2018. The boy actually made the move after escaping a distressingly similar scenario in California: his biological mother, Sacil Siglaly Lucero, was convicted of severely beating, torturing, and injuring his infant twin brother and sister.

But when Emrik moved from the Golden State to the Gem State, he quickly found that what was supposed to be his new life was just a sad variation of the life he had left behind.

“He wasn’t part of the family,” Judge Hippler said during a June hearing “He wasn’t loved. He was an inconvenience to the family. In the end, Emrik’s body wasted away.”

More than wasting away, the boy died from what amounted to prolonged torture. As Law&Crime previously reported, Emrik was forced to exercise for hours on end, often for more than 12 and sometimes up to 20 hours at a time, including pushups, jumping jacks, wall-sits, and inchworm exercises. Five days before he died, Monique Osuna began starving the boy.

Monique also regularly subjected the child to direct physical abuse, the authorities said. She beat him with her hands and various household items like a belt, a dog leash, a frying pan, and a metal spoon. She dragged him by the hair and kicked him in his crotch.

Emrik spent the last night of his life locked up in a closet, where he was often forced to sleep without any sort of bedding.

He weighed only 44 pounds at the time of his death.

“During the spring and summer of 2020, Mr. Osuna, along with his wife Monique, inflicted physical, emotional, and psychological abuse on Emrik Osuna. Mr. Osuna witnessed and allowed the torture of his son, Emrik Osuna, who was forced to do hours of physical exercise, was severely beaten, and starved,” a press release from the Ada County Prosecutor’s Office stated. “The defendant mentally and physically abused his son, in addition to never intervening or reporting the abuse committed by his wife. The abuse was recorded within the apartment by a ‘nanny camera,’ and revealed the torture and abuse that Emrik endured. Emrik became unresponsive and died on Sept. 2, 2020 as a result of the torture and abuse.”