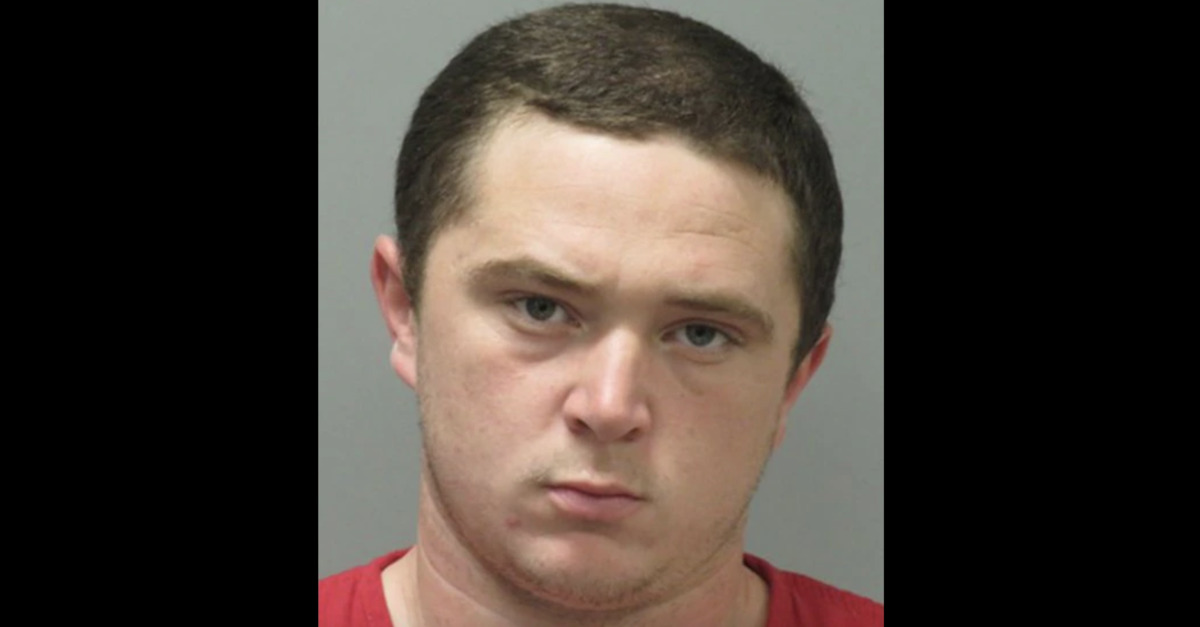 The uncle of a girl who was mysteriously killed in late 2017 has finally been charged in connection with her murder.

Paitin Fields was five years old when she found unresponsive and having a seizure, and was rushed to Pender Memorial Hospital in Burgaw, North Carolina. Unconscious at the time, the girl was later transferred to the New Hanover Regional Medical Center in Wilmington, N.C. where medical staff uncovered evidence of sexual assault.

Fields died three days later. An autopsy report concluded that she was strangled to death after suffering sexual abuse.

“She had her whole life ahead of her and they cut it short,” the girl’s neighbor Bruce Kistler told local NBC affiliate WECT at the time her death was originally reported. “You hear about it all over the country, but you never think it’s going to happen in your own backyard.”

Community interest in the case was substantial. Local media were say they were deluged with inquiries about law enforcement’s investigatory process for months on end in late 2017. Those concerns were later addressed by the local sheriff in a statement provided to WECT.

“We want to be able to determine the truth surrounding Paitin’s death, while protecting the integrity of our investigation in a manner that will allow the correct individual(s) to face charges and ultimately be convicted for the crimes they have committed,” the statement said. “We understand there are many different opinions circulating in our community as to why more information has not been released concerning this investigation. Our detectives have remained in contact with Paitin’s immediate family and will continue to communicate with them concerning the investigation.”

A year passed, then two, then three. Prosecutors say they kept at it despite the slow-going nature of the investigation into the horrific killing.

“We never stopped pursuing that case and I can tell you there are dedicated people within this agency and, I know, outside of this within law enforcement that are working with my prosecutors pretty regularly to see what we can do to develop that case to where it can be brought into a courtroom,” New Hanover & Pender County District Attorney Ben David told the TV station in November 2020.

On Friday, David Wesley Prevatte, 23, was arrested in Bayou Blue, La. for the murder of his niece.

The defendant was taken into custody in by the Lafourche Parish Sheriff’s Office–a parish is the equivalent of a county in the Pelican State–and is currently awaiting extradition to North Carolina.

“This has been an ongoing investigation and I am extremely proud of the effort that has been put into this investigation by my personnel,” Pender County Sheriff Alan Cutler said. “I also would like to express my thanks to Sheriff Craig Webre and his staff in Lafourche Parish for assisting our investigators with taking Prevatte into custody.”

Prevatte’s name had come up as a suspect in 2018 when he allegedly threatened the life of the then-lead investigator working the case. At the time, Prevatte was in pre-trial detention on unrelated charges. He later pleaded guilty to those charges and served roughly 10 months in state prison and was released in January 2020.

“I had nothing to do with it,” the defendant said during an interview with WECT. “I was there and, like, everything that happened you know happened, and I did CPR and all that on her you know. I’m the one that took her to the hospital, me and my dad did. And I sat there all the time, you know.”

During that jailhouse interview, Prevatte said he had provided law enforcement his DNA, suggested he knew Paitin Fields had not been sexually assaulted and repeatedly asserted that if the cops had anything on him, he would have already been charged. He said he threatened the investigator at the time because he was “mad.”

It’s immediately unclear what additional evidence was cited to support the murder charge against the defendant.

“Today’s arrest is the culmination of years of hard work,” David said.