After Three Findings of Incompetence, Judge Says 19-Year-Old Is Ready to Stand Trial for Attempted Murder 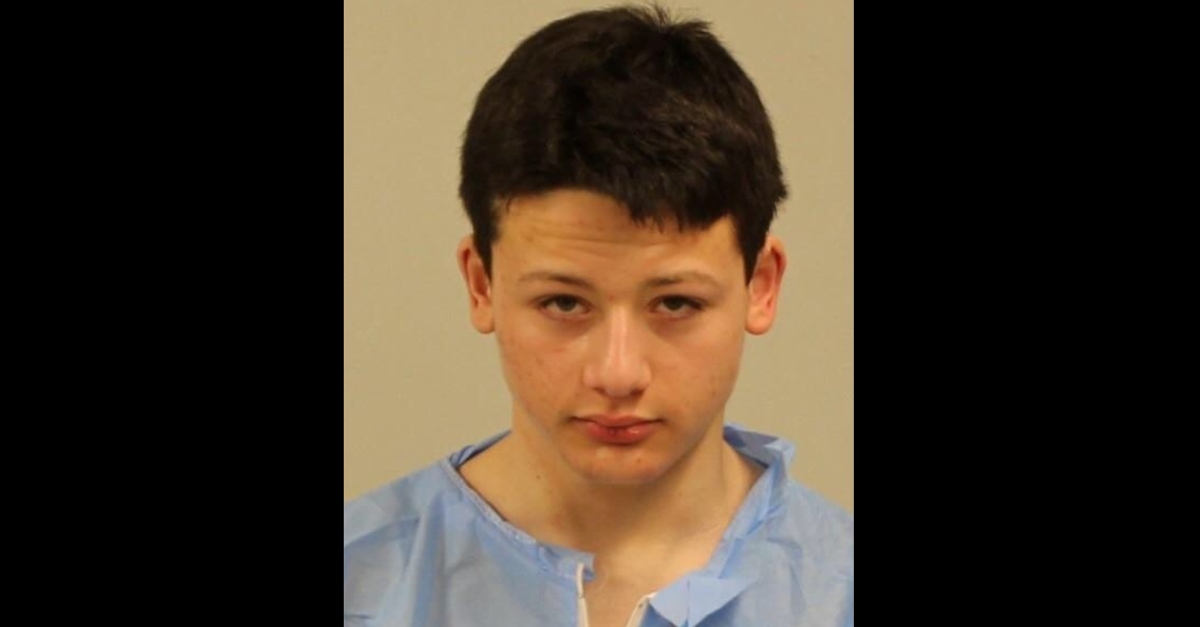 A court determined that a young man is competent to deal with his attempted murder case, but his attorney continues to voice concerns for his mental health. Ellis Tibere, 19, was previously found to have been incompetent to stand trial three times, but a recent reversal in that finding sets the stage for a trial for allegedly stabbing a woman outside a salon in Westport, Connecticut, which is along the coast east from Stamford.

“I am confident that the defendant meets the standard for competency under general statute 54-56d,”  Judge Gary White said Thursday, according The Stamford Advocate. “He understands the nature of proceedings, he’s able to assist his counsel in pursuing a defense in the case and, therefore, I am going to restore the case to the regular docket.”

Psychological evaluation team member Lori Hauser said that they believed that Tibere showed he could be “less rigid and more flexible around previously rigidly held beliefs.”

Defense lawyer John Gulash said he was not so sure. He asserted his client was impaired with the belief he has to follow the orders of an entity named Jackson, which Tibere allegedly believes wants him behind bars for exactly 30 years.

“It appears he is still laboring under a sufficient enough impediment that it should cause the court concern as to his ability to assist his attorney in representing him in efforts to resolve the case,” Gulash said. “He’s certainly intellectually capable of very sophisticated thinking, it just appears there’s enough question at the moment, and enough ambiguity in the current report, to permit the court to make the finding of incompetency.”

UPDATE: Ellis Tibere, the Guilford teen accused of stabbing a stranger while she sat in her car outside a Westport salon in 2020, has been found competent to stand trial. Tibere’s previous evaluations found him not competent. Tibere has been at Whiting Forensic Hospital.@News12CT pic.twitter.com/7nDQurjuPa

Tibere had been declared incompetent for trial three times before, but he also previously scored higher marks for mental fitness. He was declared competent as far back as February 2020. The following December, however, Tibere allegedly cut off his GPS monitor, and his father found him possessing a steak knife, curling in a fetal position in the snow near his home, according to Patch. “Jackson” supposedly reared its head.

“Ellis was reported to be armed with a knife and was reportedly taking on a persona of an individual named ‘Jackson’ while speaking with his father,” said cops in Guilford, Connecticut.

Tibere faces a count each of attempted murder, first-degree assault, and possession of a deadly weapon for allegedly ambushing a random woman in her car in January 2020. She sustained serious damage to the leg, losing much blood.

According to cops, Tibere said he entered two Westport homes, picking them out from photos so he could lie in wait for people to kill. His cellphone data did not back up this account, however, police said.