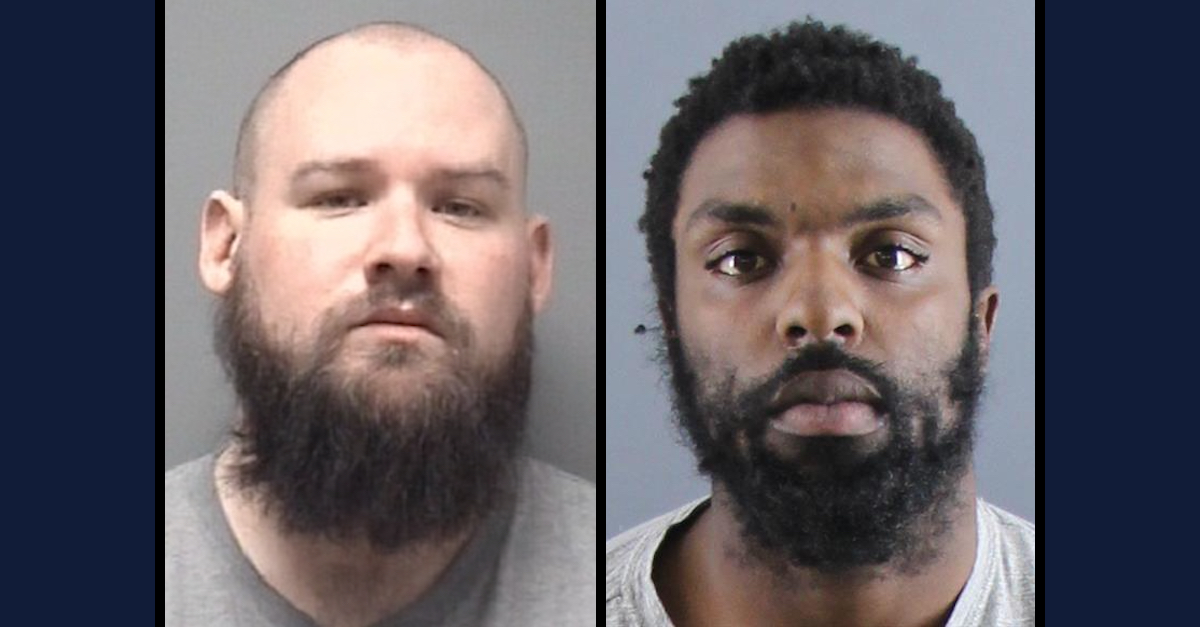 An Illinois father was arrested Friday on a preliminary charge of first-degree murder in connection with the death of his 3-month-old son.  His was the second arrest a matter of days in the same central Illinois community involving a father who allegedly murdered a child.

The Washington Police Department said Friday that one of the cases unfolded when its officers and local firefighters responded to a call on Jan. 19.  An infant was in “medical distress,” the police department wrote.

“Paramedics transported the child to a Peoria hospital, where he succumbed to injuries,” the police department added.

Few details were immediately released; the police department said it wished to “protect the integrity of court proceedings.”

The coroner’s office said the baby “suffered abusive head trauma by another,” according to television stations WMBD, WEEK, and the Journal Star newspaper of Peoria.

The newspaper noted that the defendant Van Wisen was arrested after a police investigation.

The Washington Police Department asked for relevant tips in the Van Winsen case via telephone at (309) 444-2313.

Cree Dax Lane Van Winsen’s death is the second child fatality to occur in the Peoria area in recent weeks.

According to the very same coroner’s office, 2-year-old Emorri Green died in an apparently unrelated case on Tues., Feb. 1 after being found by rescue crews inside a residence “unresponsive, not breathing, and with no pulse.”

“Despite efforts, the toddler was unable to be resuscitated, and was pronounced deceased at the residence at 12:12 p.m.,” the coroner said.

Destiny Green, Emmori’s mother, told WMBD that Williams gave the child “a whooping for peeing on herself, which is unbelievable because she was two.”

“And then, he put her in the corner and when he came back, she was gone,” Destiny Green added.

The sagas have left the area reeling from the deaths of two children in a short time frame.

“You all need to love your babies and appreciate them because you never know when it’s going to be your last day with them,” Destiny Green said in retrospect.

Online court records say Williams is due for a preliminary hearing on March 3.  He remains in jail without bond, according to the court docket.

Though the Van Winsen case is occurring in Tazewell County and the Green case in Peoria County, the communities are only about twenty minutes apart — separated by the Illinois River — and, as noted, the same coroner’s office is involved in both matters.  The cases do not otherwise appear to be connected other than by the coincidence of geography.