‘They Just Kept Hurting Him’: Mom Accused of Torturing and Murdering 11-Year-Old Son Is Indicted in Texas 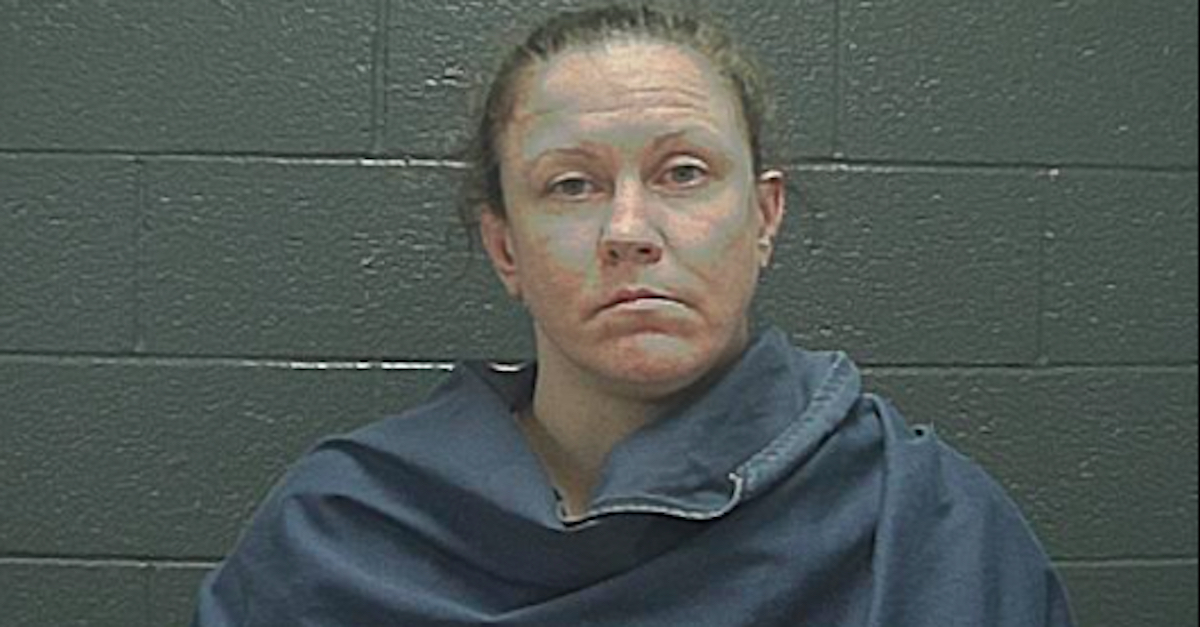 A Texas mother was indicted in the brutal death of her 11-year-old son, who police say was repeatedly tortured and abused by the woman and her boyfriend before they ultimately killed him and left his body in an abandoned car.

A grand jury in Wichita Falls on Wednesday returned an indictment for one count of murder against 38-year-old Stormy Loraine Johnson for allegedly beating her son, Logan Cline, to death last year, the Times Record News reported.

Johnson and her boyfriend, Corey Trumbull, 33, are alleged to have tortured, beaten, and sexually assaulted Cline so viciously that police said he was rendered unable to speak in the weeks before his death. The alleged sexual abuse also involved bestiality.

A grand jury in April indicted Trumbull on the charge of capital murder of a person 10 to 14 years old in Cline’s death. 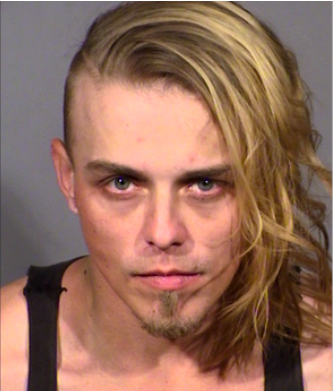 As previously reported by Law&Crime, Cline’s body was found wrapped in clothing inside an abandoned four-door Ford sedan on near a Red Roof Inn in Wichita Falls. Johnson and Cline had been living at the hotel with Cline and Johnson’s 15-year-old daughter before they fed to Las Vegas.

The boy’s body was discovered after investigators with the Las Vegas Metropolitan Police Department contacted police in Wichita Falls about a victim’s remains being disposed of near the hotel.

The Las Vegas authorities had been investigating a domestic violence incident involving Johnson and Trumbull. Johnson reportedly told police that she escaped from Trumbull after he had choked her using a metal dog leash and beat her multiple times, leaving her with several broken bones.

According to the arrest warrant, a copy of which was obtained by the Times Record News, Johnson told Las Vegas police that Cline was murdered inside their room at the Red Roof Inn and left in the nearby vehicle. Police discovered the victim’s body soon after.

Johnson reportedly said that she and Trumbull met online in the summer of 2019. Within a month, Trumbull was living with Johnson and her kids. They drifted around often, typically staying in different hotels.

According to a report from Wichita Falls NBC affiliate KFDX-TV, Johnson “described horrific beatings and torture of the boy too graphic to describe in detail and said they continued the entire time they lived together.”

Cline’s older sister reportedly gave investigators “detailed descriptions” of the torture and abuse that she said “happened daily” — often with her mother also participating in the abuse.

The teen girl, who was also allegedly the victim of sexual abuse at the hands of the adults, reportedly said that two weeks before her brother’s death, Trumbull “stomped” on his head leaving the boy unable to speak clearly.

Cline’s sister reportedly told police that just before he died, Cline was beaten by both adults with fists and several objects, including a belt and a stick. This caused Cline to have a seizure. The victim reportedly coughed up blood before he died.

According to police, Trumbull then tossed the boy’s body in a tub of ice before leaving his remains in the abandoned car.

Trumbull and Johnson are also charged in Nevada with sexual assault against a child under 16, and possession of visual pornography of a person under 16. According to Las Vegas police, the boyfriend wanted a so-called “poly” relationship with a minor female, and he maintained that white people were the supreme race and should multiply. Trumbull also faces a separate case for charges including kidnapping and domestic battery.

Trumbull is currently being held at High Desert State Prison in Nevada after being convicted of domestic violence with a deadly weapon, child abuse and endangerment, and lewdness with a minor, online records show.

Johnson was convicted of child abuse in Clark County last year and served prison time before being extradited to Wichita Falls. She is currently being held in Wichita County Jail on $1,250,000 bond.