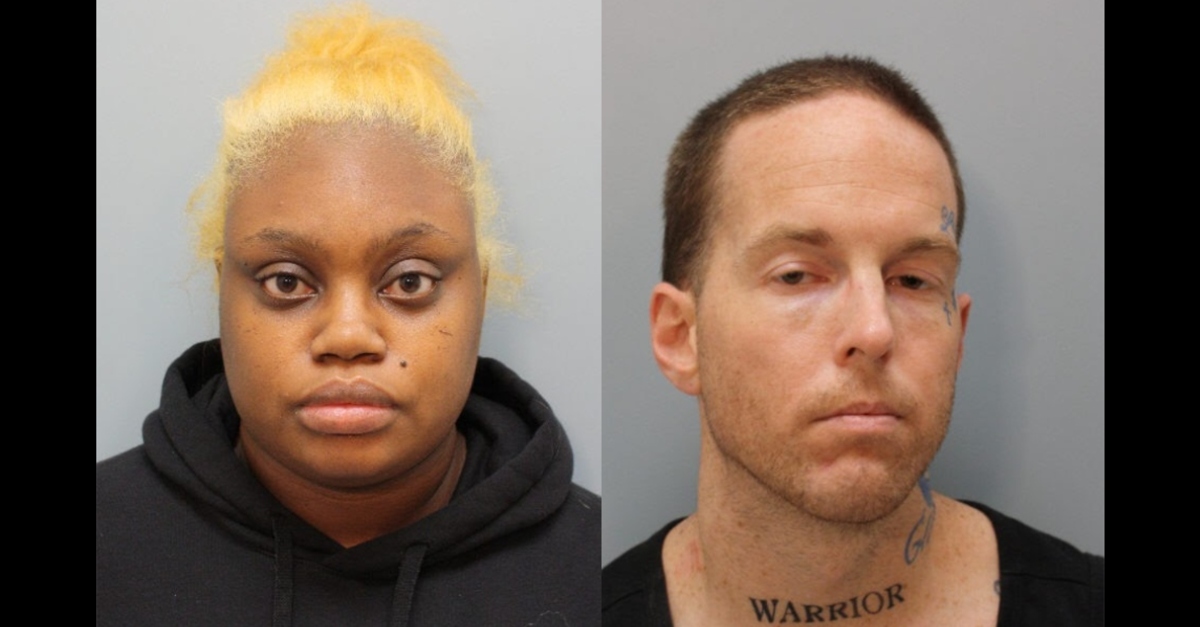 The grisly discovery of a 8-year-old boy’s skeletal remains along with three abandoned children in a Houston apartment sparked surprise and disbelief even from the sheriff who announced it earlier this week. Now, the child’s mother and her boyfriend have been arrested in connection with his death.

Brian Ward Coulter, 31, beat to death the young child to death, authorities from Texas’s largest county say. The child’s mother Gloria Yvette Williams, 35, allegedly covered it up. Court documents identify the young victim as Kendrick Lee. (The prior statement from Harris County Sheriff Ed Gonzalez said that the late child was 9 years old. He wrote Wednesday that Lee was 8 years old and died in 2020.)

Revision to charges filed on Gloria Williams: Injury to a Child by Omission and Tampering with Evidence (Human corpse). #HouNews https://t.co/uYGZnz4MjC

Harris County deputies previously mentioned Williams and her boyfriend Coulter, but did not name them, in previously announcing a horrifying discovery at a local apartment. According to deputies, a 15-year-old boy said that his younger brother had been dead for a year and skeletal remains were located in the room next to his. Investigators found two other boys at the apartment, 7 and 10 years old.

“Both appeared malnourished and showed signs of physical injury,” deputies wrote. Authorities took the younger children and the 15-year-old to a hospital for assessments and to receive treatment for injuries.

“It is believed the parents have not [lived] in the unit for several months,” deputies wrote. “The mother of the children and her boyfriend were located late last night.”

Now deputies say the boyfriend Coulter beat the child to death. From the complaint for felony murder:

Williams allegedly covered it up instead of turning in Coulter. From her complaint for tampering with evidence (human corpse):

…GLORIA YVETTE WILLIAMS, hereafter styled the Defendant, heretofore on or about November 1, 2020, did then and there unlawfully, knowing that an offense has been committed, to-wit: the Murder of Kendrick Lee, alter, destroy, and conceal a thing, namely a human corpse with intent to impair its availability as evidence in any subsequent investigation of and official proceeding related to the aforesaid offense.