‘They All Should’ve Got the Death Penalty’: Takoda Collins’ Grandmother ‘Appalled’ by Sentences Handed Down to Father and Accomplices in Child’s Death 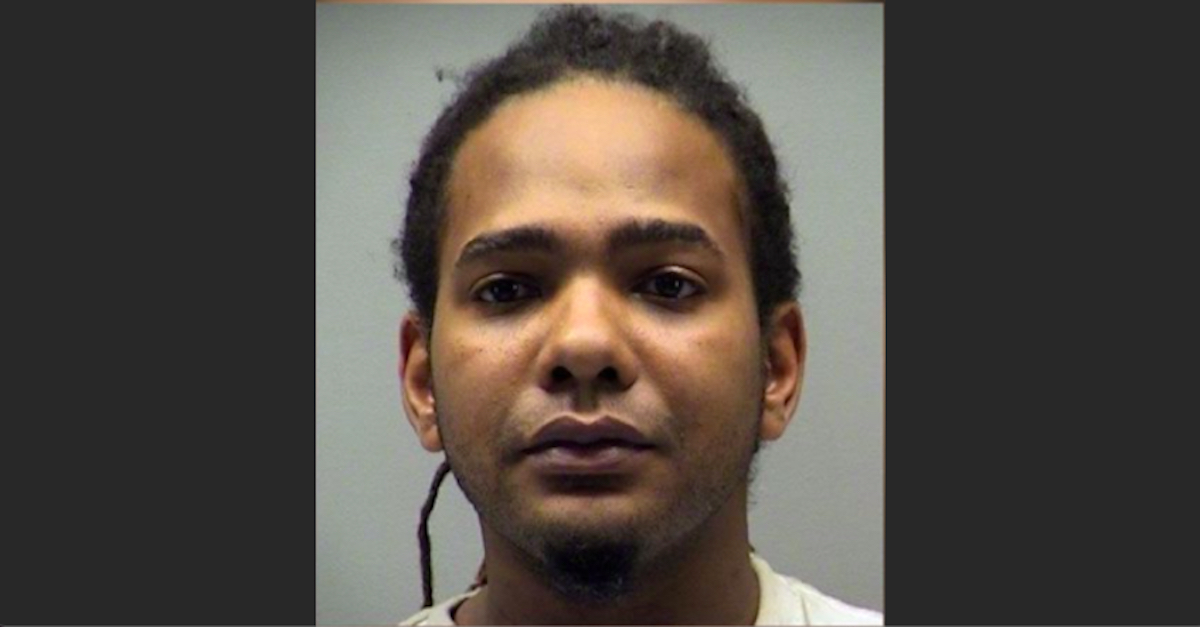 The grandmother of Takoda Collins said she was “appalled” by the prison sentences handed down to the boy’s father—who pleaded guilty to brutally torturing and murdering his son—and the two women who watched the horrific daily abuse and did nothing.

Kelly Sandoval, Takoda’s grandmother, spoke out publicly for the first time since an Ohio judge sentenced Al-Mutahan Mclean to serve 51 years to life in prison for the December 2019 death of the 10-year-old boy, telling Dayton NBC affiliate WDTN-TV that the family is “heartbroken and outraged” with the repercussions for those responsible.

“He was failed in life and now he’s being failed in death, and I can’t sit by and let this happen. It kills me,” Sandoval said in an interview with the station.

Mclean’s fiancée Amanda Hinze, 30, and Hinze’s sister Jennifer Ebert, 27, both of whom also lived with Mclean and witnessed his abuse of Takoda, were sentenced to a minimum of 22 years and eight years, respectively. Prosecutors said neither woman ever lifted a finger to help the child and often instigated the abominable torture and abuse of Takoda.

“He was a fun, happy kid when he was around us,” Sandoval told the station. “I’m appalled at what happened in court. I think they all should’ve got the death penalty.”

Montgomery County Prosecutor’s Office Deputy Chief of the Criminal Division Lynda Dodd told Dayton CBS affiliate WHIO that the death penalty was not an option in Mclean’s case but said that the sentence was the next best thing, as Mclean would be 83 years old by the time he would even be eligible for parole in the year 2072. If he ever is released from prison, Judge Adkins also ordered him to register as a Tier III sex offender and a violent offender.

Sandoval also said that she hopes Takoda’s death will bring about changes to the state’s child protective services and abuse investigations to ensure that what happened to her grandchild never happens to another kid. Some changes, such as requiring abuse investigators to speak with all members of a household and providing staff with increased training have already been implemented.

As previously reported by Law&Crime, the details surrounding the final days of Takoda’s life were laid out in horrific specificity by prosecutors in a sentencing memo submitted to the court last week.

The 28-page memo said Takoda lived in a “house of horrors” created by his father and abetted by Hinze and Ebert, who “encouraged” and “facilitated” Mclean’s torture of the child.

The next morning, the child was wobbling while trying to come downstairs from the “filthy attic” where he was forced to sleep. The victim fell several times. His father’s response was to “elbow Takoda hard in the back, and order him upstairs” for punishment.

“Still not satisfied that Takoda was sufficiently compliant, Defendant Mclean threw the child around some more, and grabbed him by the ears, and dragged him down the steps. Defendant took the child into the bathroom and told him to clean his shorts, when Takoda again did not move fast enough, he was told to move faster or he was going to be drowned. Defendant Ebert, from the living room, then heard splashing and Takoda gasping for air,” the memo stated.

Mclean then anally raped the victim with a broken chair leg, prosecutors said.

Prosecutors described torture in the hours before Takoda’s death as “unimaginable.” The memo further said that Mclean’s “reign of terror” began in 2015 — when his son was only in the first grade — and continued uninterrupted until Takoda’s death.