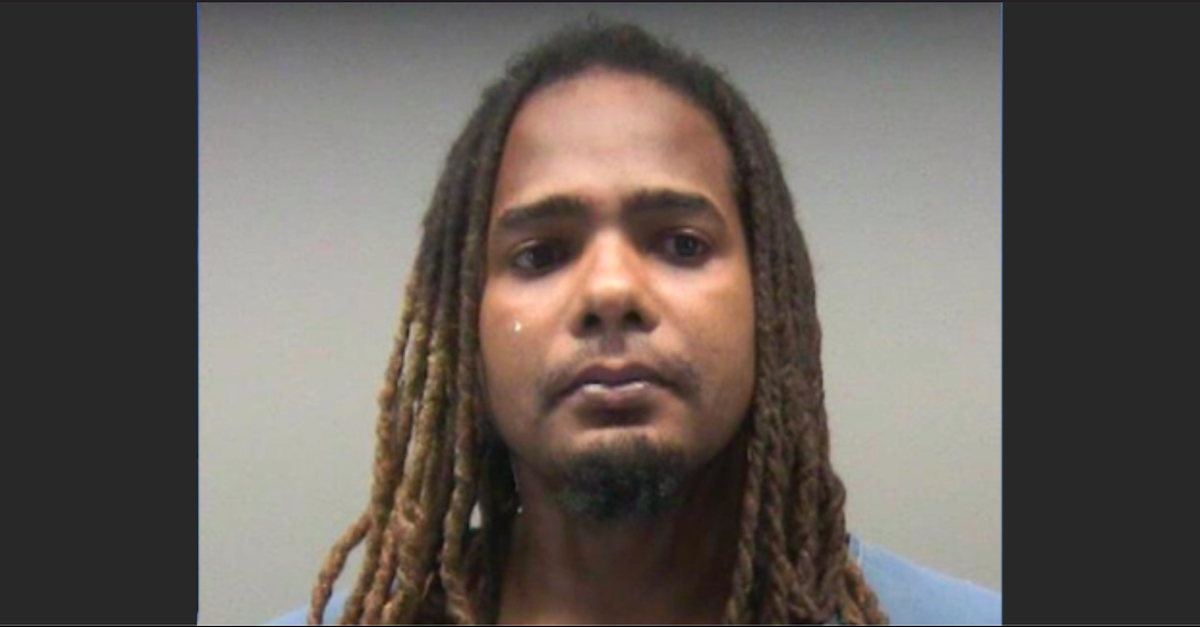 Warning: This story contains graphic details about extreme physical and sexual child abuse and torture by a parent that will be upsetting to readers.

UPDATE, Sept. 29 … ‘What You Did Was Pure Evil’: Judge Throws the Book at Ohio Man Who Tortured and Murdered 10-Year-Old Son

In a 28-page sentencing memo submitted Monday in the Common Pleas Court of Montgomery County, prosecutors provided the most detailed and thorough accounting of the last years of the young boy’s life and what he endured at the hands of his 32-year-old father while living in “the house of horrors that was 1934 Kensington.”

Mclean earlier this month pleaded guilty to one count each of murder, rape, and kidnapping in addition to three counts of child endangerment. Mclean’s fiancée Amanda Hinze, 30, and Hinze’s sister Jennifer Ebert, 27, both of whom also lived with Mclean and Takoda, pleaded guilty to charges including involuntary manslaughter and endangering a child.

Police on Dec. 13, 2019 responded to a call at McLean’s home concerning an unresponsive child. Emergency Medical Services attempted life-saving procedures and transported Takoda to Dayton Children’s Hospital, but the boy was pronounced dead soon thereafter. The medical personnel reported that the child “had numerous injuries, indicative of being severely beaten,” and police began investigating the death as a homicide. An autopsy later determined that Takoda’s cause of death was “blunt force trauma in combination with compressive asphyxia and water submersion.”

“As the details unfolded it became clear that the only thing more horrific than the facts of Takoda’s death, were the facts of the life he was forced to live at the hands of these three defendants,” the memo states under the heading “Takoda Collins’ Nightmare Existence.”

The next morning, the child was wobbling while trying to come downstairs from the “filthy attic” where he was forced to sleep, and fell several times. His father’s response was to “elbow Takoda hard in the back, and order him upstairs” for punishment.

“Still not satisfied that Takoda was sufficiently compliant, Defendant Mclean threw the child around some more, and grabbed him by the ears, and dragged him down the steps. Defendant took the child into the bathroom and told him to clean his shorts, when Takoda again did not move fast enough, he was told to move faster or he was going to be drowned. Defendant Ebert, from the living room, then heard splashing and Takoda gasping for air,” the memo states.

“[Mclean] describes asking Takoda to pull it out, and when he did, blood squirted out,” prosecutors wrote, referring to an interview with police. “Defendant later describes Takoda inserting the leg into his anus saying ‘that’s the kind of stuff he was into’ before quickly assuring the detectives, without them asking any questions about this, that he, himself, was far from gay.”

Prosecutors described abominable torture in the hours before Takoda’s death as “unimaginable,” but the memo further says that Mclean’s “reign of terror” began in 2015, when his son was only in the first grade, and continued uninterrupted until his death.

“In the prison ran by Defendant Mclean, his 10 year old captive was force fed his own feces, severely beaten, strangulation, crushing weight on his body, rape with a foreign object, and ultimately, at Defendant’s Mclean [hands] had given the death penalty,” the memo states. “He silenced Takoda when he shoved feces into his mouth. He silenced Takoda when, on the day of his death he crushed the life out of him, standing on him with all of his weight. He silenced Takoda when, he shoved a chair leg deep into the rectum of his already bruised and battered child, causing horrific ripping, bruising and what must have been excruciating pain.”

Mclean’s attorney Michael Booher had asked the court for the minimum sentence of 40 years to life in prison, saying Takoda had behavior issues and often harmed himself and that Mclean “threw him around” before his death.

“Al, without reservation accepts that his actions resulted in the death of his son,” The memo says. “He does not forgive himself nor point blame towards anyone else. He does however express concern for narratives being offered by others either vilifying him based upon a false history or recreating their own false history of involvement with his son.”

Prosecutors asked that Hinze and Ebert also be sentenced to the maximum possible sentence of 30 years. All three are scheduled to be sentenced Wednesday.

Sentencing is expected to begin at 9 a.m. tomorrow morning.https://t.co/5Zz48iSvRQ

Booher did not immediately respond to an email from Law&Crime.