‘The Girl Begged For Her Life’: Grisly New Details Emerge in Horrific Torture and Death of Florida Mother 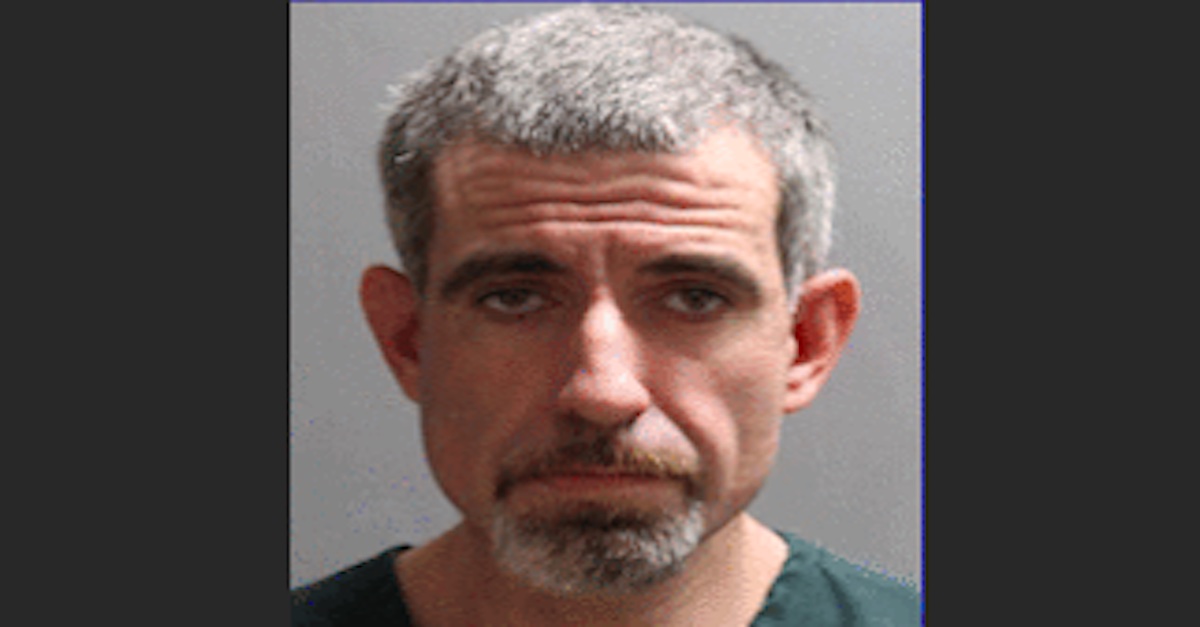 Law enforcement authorities in Florida last month arrested a man suspected in the death of a 30-year-old mother of two who was dropped off at a local fire station with a horrific set of injuries just before her death. In newly released court documents, authorities allege Henry J. Lannon II, 37, told a friend that he waterboarded, smothered, and beat Chelsea N. Thompson as she “begged for her life,” Jacksonville CW affiliate WJXT reported.

According to the report, an unresponsive Thompson was brought to Fire Station No. 35 on North Main Street in Jacksonville by an older woman on Nov. 10. Medical personnel attempted to resuscitate Thompson and rushed her to the University of Florida Health Shands Cancer Hospital. She was placed in the facility’s Intensive Care Unit but ultimately succumbed to her injuries and was pronounced dead later that day.

An autopsy performed by the coroner’s office determined that Thompson had suffered a fractured vertebra, brain swelling, bleeding from the ears, facial swelling, and bruises on her wrists and ankles that was indicative of her being tied up.

A warrant obtained by the station reportedly states that the older woman who dropped Thompson off at the fire station told police that Thompson had been arguing with Lannon all day prior to sustaining her injuries. Based on information obtained after police reportedly seized the older woman’s phone, investigators learned that Lannon had fled to a friend’s house in St. Mary’s, approximately 30 miles west of Jacksonville.

Authorities in St. Mary’s were notified and dispatched to the friend’s residence. Upon questioning, the friend told investigators that Lannon had been staying at the house, the arrest warrant reportedly states. Police noted a “burn pile” in the yard of the residence and the friend reportedly said that Lannon told him he was in “serious trouble” because he’d “killed a girl in Jacksonville” and had to “burn some stuff.”

The friend said that Lannon also provided graphic details about what he’d done to his victim.

The warrant reportedly said that Thompson angered Lannon by “acting incoherently” when he was allegedly planning to steal from a home.

Deputies with the U.S. Marshals Service were brought in to assist on the case and reportedly took Lannon into custody on Nov. 23 after finding him staying at a hotel on Salisbury Road. At the time of his arrest he was allegedly found with a backpack that contained 110 grams of methamphetamine.

Prison records show that Lannon is currently charged with one count each of kidnapping, aggravated battery, resisting arrest, and trafficking in methamphetamine. He is being held at the Duval County Jail and is marked as not eligible for bond.

“She was an amazing person,” Elizabeth Carroll Colage, Thompson’s aunt, said in an interview with Jacksonville ABC/NBC affiliate WJXX. “She had a heart of gold. She would do anything for anyone.”