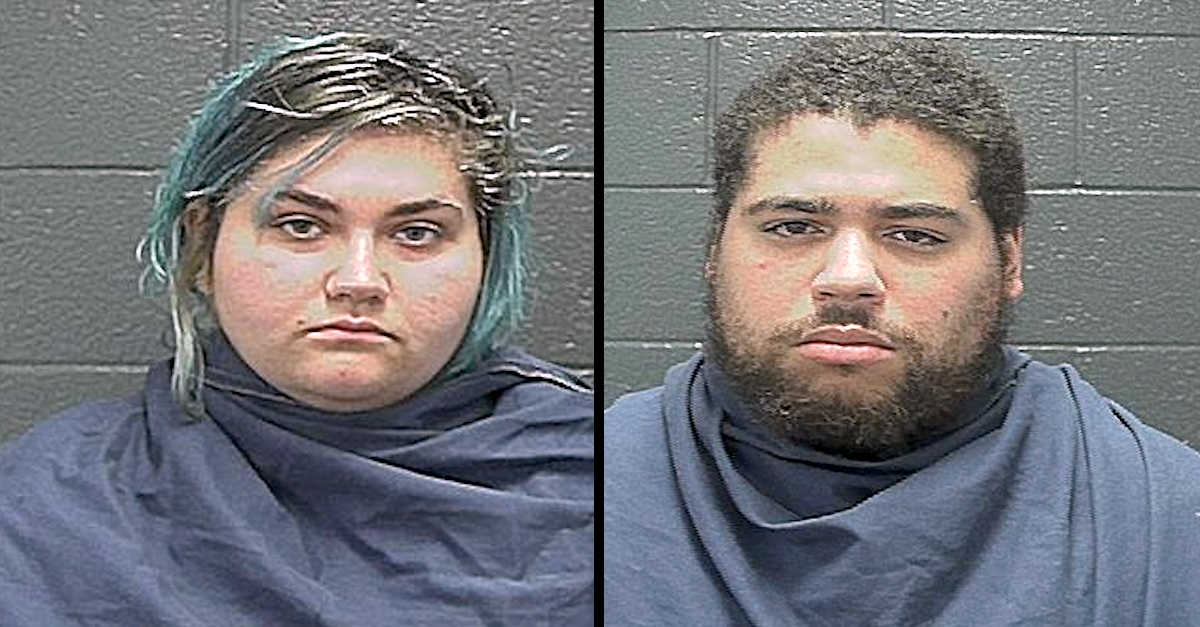 A Texas couple has been indicted for allegedly starving their 1-year-old daughter to death, newspaper reports indicate.

According to jail records reviewed by Law&Crime, Sage Angel Rose Wright, 22, and Christian Miguel Bishop-Torrence, 25, were booked into the Wichita County Jail on June 18, 2021. Both were charged by prosecutors with one count of causing injury to a child, two counts of abandoning or endangering a child, and one count of capital murder, the jail records indicate. Those records say both defendants are each being held on a $1 million bond on the capital murder count alone. Additional bond amounts of $500,000, $50,000, and $50,000 were listed for the other counts, respectively.

A grand jury on Jan. 5, 2022 proceeded to indict the couple on one count each of capital murder, according to court records obtained by the Wichita Falls, Texas Times Record News.  The count carries a possible punishment of the death penalty or life without parole, depending how future proceedings play out.

A grand jury previously indicted the couple on the other counts back on Sept. 15, 2021, the newspaper said. 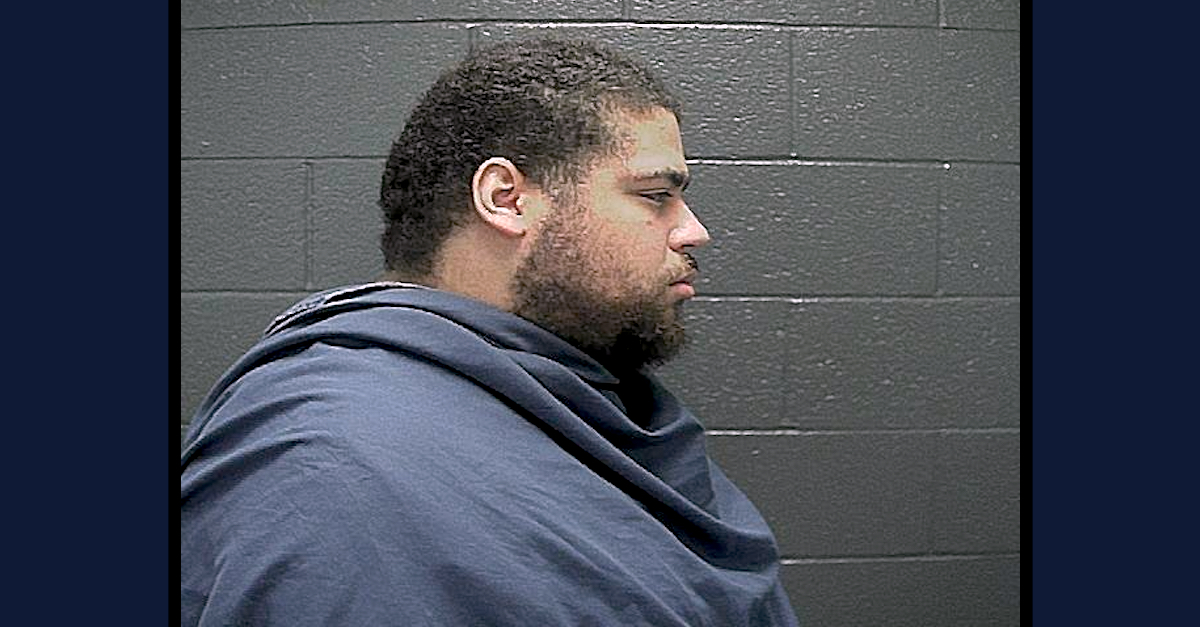 According to the report, Christian Bishop-Torrence asked a friend to drive him and the victim to the emergency room at a United Regional Health Care facility because the victim wasn’t breathing.  The report says the trip occurred at 11:23 p.m. on June 11, 2021.

The Wichita Falls Police Department said last summer that officers responded to the emergency room at 11:48 p.m.  By then, Georgia had died, according to the police account.

“Medical staff told a Wichita Falls police officer the baby had sores on her body and was severely malnourished,” the newspaper added.  “An investigator arrived at about 12:46 a.m. June 12 and saw that the child appeared neglected and malnourished. She was dirty and blistered.”

The child had apparently been losing weight for some time, but medical care was not sought, the court documents reportedly indicate.  Christian Bishop-Torrence told investigators that he “(expletive) up,” but it’s unclear from the newspaper reporting what expletive he uttered.

Bishop-Torrence said Georgia began losing weight in March, but Wright said the girl had been losing weight since January.  Wright reportedly told investigators she struggled to bond with the baby.  Wright has two other children, the reports indicate. 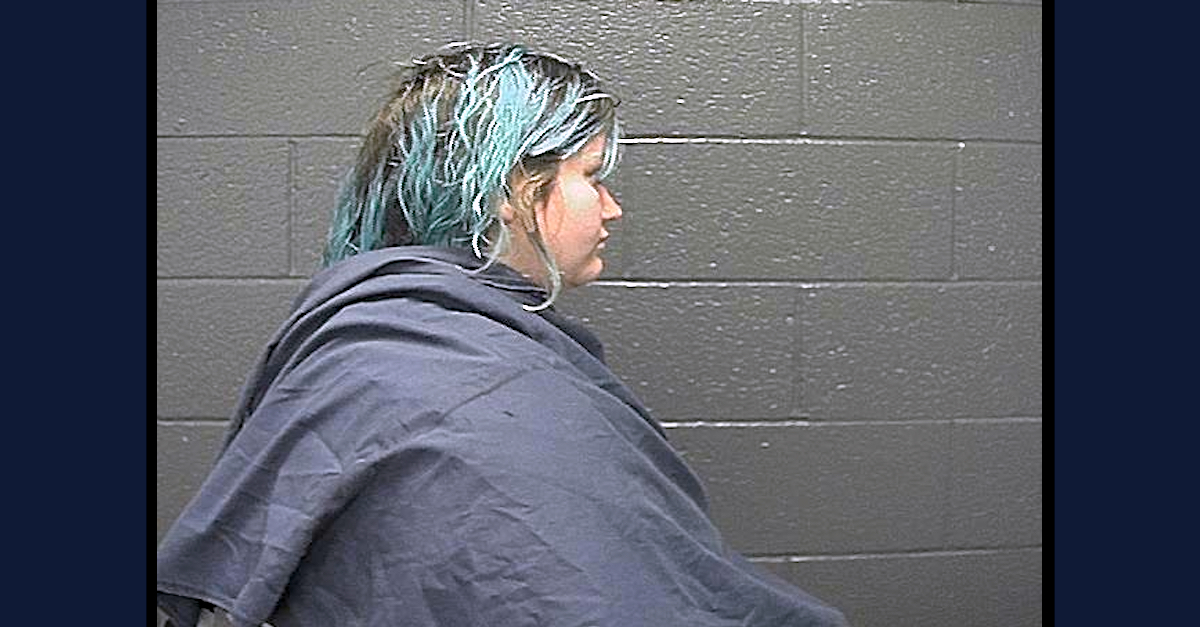 An autopsy report cited by the Times Record News indicates that Georgia weighed less when she died than she did when she was born.  A doctor reportedly told the authorities that the girl weighed “8 pounds and 8 ounces but should have weighed 22 to 24 pounds,” the newspaper said while recapping the case file.

As Law&Crime noted last summer, a forensic examiner preemptively rubbished any possible suggestion that the child’s weight loss was the result of “a genetic or metabolic problem.”

“[N]ormal newborn screens and the lack of family history would make this highly unlikely,” Dr. Suzanne Dakil of the University of Texas Southwestern Medical Center wrote in a report.