Son Says Incarcerated Sex Offender Father He’s Never Met Emailed Him to Say: ‘I Am Being Charged with a Cold Case Murder’ 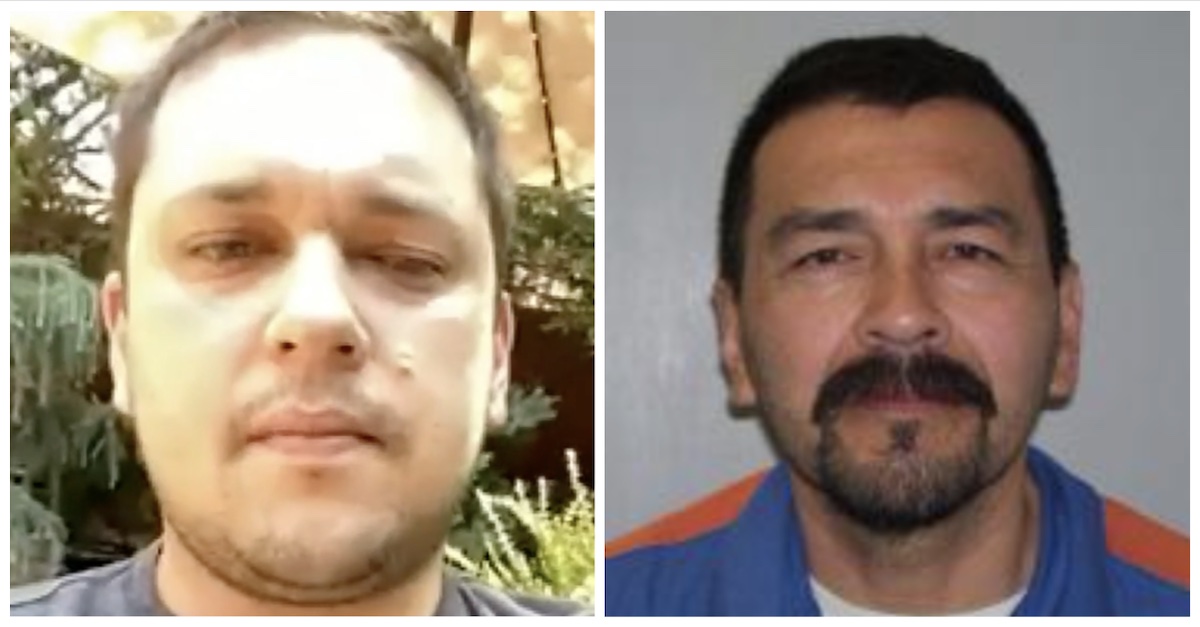 A man says he recently received an email notifying him that the incarcerated father he’s never met was charged in Florida with a cold case kidnapping and murder dating back to 1985. The person who sent that email was none other than the convicted sex offender and accused killer himself.

After more than three decades, David Nelson Austin, 59, was named last week as the suspect in the Christmas Eve 1985 murder of 17-year-old Leslie McCray. Austin is already serving life sentences in Michigan for sexual assaults, where he remains behind bars. The Michigan Public Sex Offender Registry says that Austin was convicted on July 23, 1991 for first-degree criminal sexual conduct.

Who murdered Leslie McCray? In 1985, the 17-year-old was kidnapped from her apartment at knifepoint in the middle of the night and stabbed to death. Today, 36 years later, the sheriff’s office said McCray’s killer is finally being brought to justice. https://t.co/8kxrcXEf6j pic.twitter.com/B1rvn9gXZG

Owen Austin told News4Jax on Tuesday that when he was born his father was already behind bars. He said that they have never met but have communicated by email. The latest email exchange was one that Owen will never forget.

“When I heard murder, that was kind of shocking,” Owen Austin said.

Here’s the email he said he received from his father David Austin:

“I do have some bad news. I don’t know really know how to say it. I am being charged with a cold case murder and kidnapping in Florida from 1985.”

Owen Austin said that he reached out to the local news station after seeing reporting on the charges against his father in McCray’s death. He noted that his parents lived together in Jacksonville at the time McCray was murdered.

“I was born and he was already incarcerated, so I really don’t share any emotional attachment other than embarrassment when I hear his name,” he said, adding that he only learned in full about his father’s crimes before his mother passed away a couple of years ago.

Owen Austin also said that his father denied being McCray’s killer in an email.

“No, I didn’t do it. Does it matter at this point for me to even say that?” the accused killer reportedly said.

Last week, Law&Crime reported that Jacksonville authorities said Leslie McCray was killed by a suspect who “entered [her] apartment by unknown means, tied her up, tied her boyfriend up, and left him tied up in a bedroom.” The case went cold after about a year due to a lack of leads, police said.

The victim’s family did not give up hope, Jacksonville Sheriff’s Office Chief of Investigations T.K. Waters said. In 2019, they reached out to the non-profit organization Project: Cold Case and the Jacksonville Sheriff’s cold case unit. Investigators met with the Florida Department of Law Enforcement, asking for them to reexamine the evidence. In April 2020, authorities matched the suspect DNA profile to an inmate in the Michigan corrections database, Waters said. They interviewed Austin and also carried out more DNA tests using a direct sample, Waters added.

Waters also noted that Austin lived in Jacksonville at the time of the 1985 killing, then stayed for a short while, left the state, and committed the crimes in Michigan where he was caught and imprisoned for life.