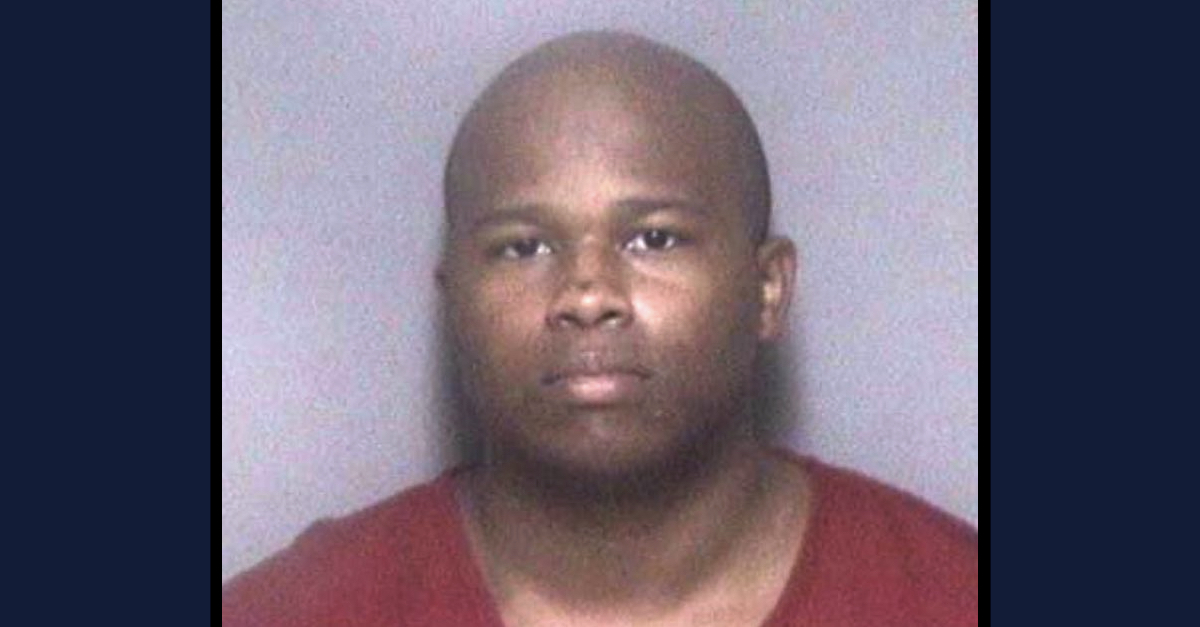 A California sheriff’s deputy was arraigned Friday in connection with the execution-style shooting deaths of a married couple.

Devin Williams Jr., 24, a deputy with the Alameda County Sheriff’s Office, stands accused of two charges of murder, intentional discharge of a firearm causing death, and two “special circumstance” forms of murder (namely, a multiple murder and a murder to avoid arrest).  That’s according to the Alameda County District Attorney’s Office.

On Sept. 7, 2022, almost an hour past midnight, Dublin Police Services responded to a call about a double shooting inside of a residence on Colebrook Lane. Responding officers found a wife and husband, later identified as 42-year-old Maria Tran and 57-year-old Benison Tran, dead inside the large stucco house they once called home.

“The reporting party called 911, and someone they did not know was inside their residence,” the probable cause affidavit for the defendant’s arrest says. “One of the residents picked up the phone and advised the suspect was armed with a firearm, and the suspect shot his sister and his brother-in-law.”

According to the probable cause declaration, the two victims were found with gunshot wounds to their heads and necks. Witnesses told law enforcement that they saw the killing as it happened.

In total, six shots were fired, according to 911 audio and shell casings discovered on the scene. That physical evidence firmed up the allegation that the killer was a member of law enforcement. 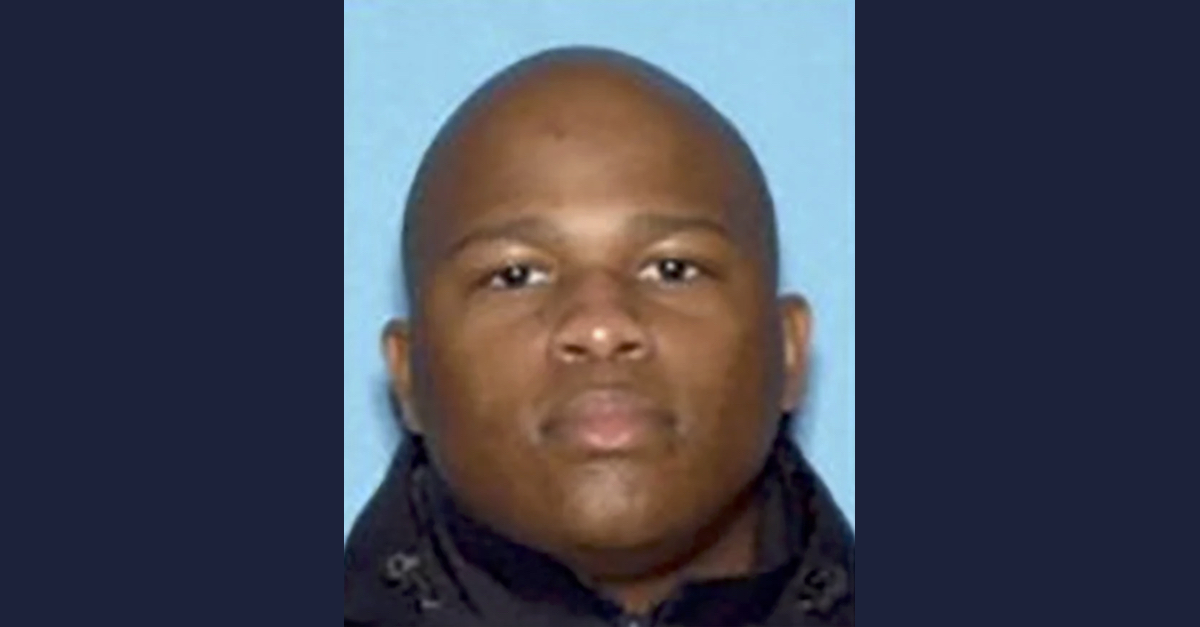 Witnesses to the double murder then identified Williams as the suspect in photographic lineup. The defendant’s father was later interviewed and said his son was in “dating relationship” with Maria Tran.

“Our hearts and condolences go out to the family, friends and community of the two victims killed in this incident,” Alameda County District Attorney Nancy O’Malley said in a statement.

Williams is alleged to have fled after the shooting. He later called the DPD and surrendered himself around noon later that same day. He was taken into custody in Coalinga by the California Highway Patrol and the Fresno County Sheriff’s Office, according to the DA’s office. Arresting officers allegedly noted the presence of “[r]ed matter” that was “believed to be blood” inside of his vehicle, according to the probable cause document.

The defendant is said to have invoked his Miranda rights upon being arrested nearly 150 miles south-southeast of where the brutal crime occurred. Many of his department-issued items were with him, including additional ammunition and safety gear, police said.

Williams is currently being held in the jail he once worked in Santa Rita.

“Our agency is in shock,” Alameda County Sheriff’s Office spokesperson, Lieutenant Ray Kelly, said. “This is not something we deal with. This is not what we’re about. We had no idea that this could happen.”

A copy of the complaint is embedded below: