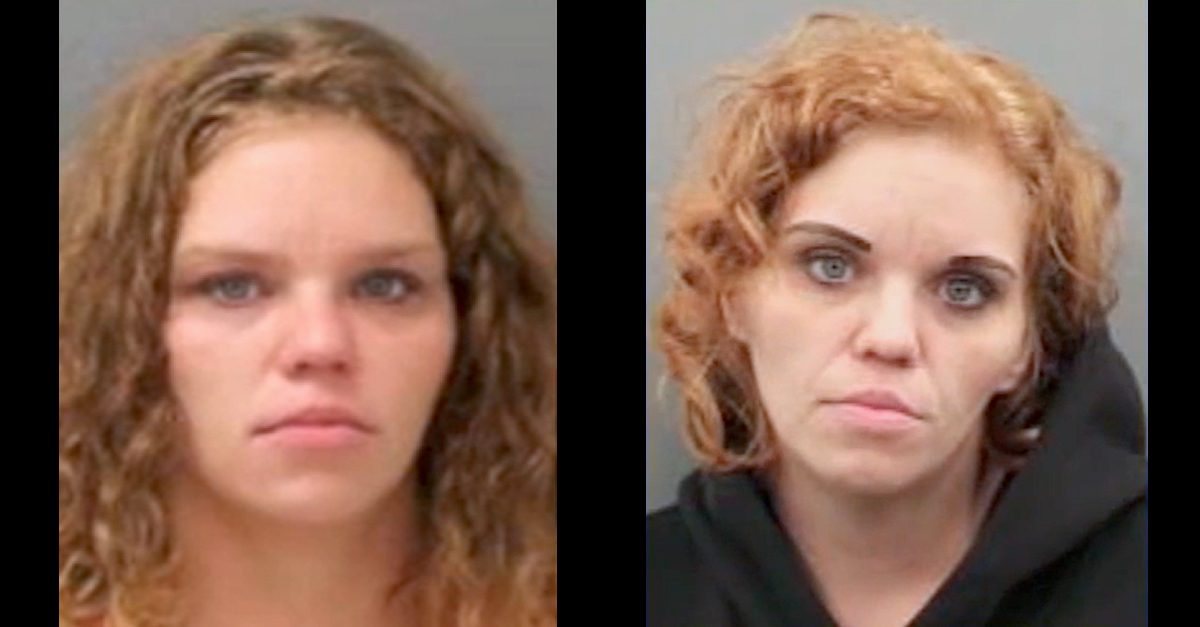 Authorities near Houston are searching for a mother accused of stuffing her dead infant daughter’s body into a bag filled with ice and stashing it in a motel room.  They say the mother also admitted she was dealing drugs.

According to court documents reviewed by Law&Crime, Nikki Ann Reardon, 32, of Baytown, Texas, is accused of endangering a child and tampering with or fabricating evidence in the death of Zaydea Danyelea Rainer. The infant was slightly less than two months old.  The first count, endangering a child, relates to Reardon’s alleged possession and consumption of methamphetamine “in close proximity” to the baby, thus placing the infant “in imminent danger of physical impairment and death.” The second count, tampering with for fabricating evidence, relates to Reardon’s alleged concealment of the baby’s body “with intent to impair its availability as evidence.” The charges are dated March 23, 2021, but are currently as inactive in the court record — perhaps because Reardon is nowhere to be found.

According to charging documents on file in Harris County, Texas, the case unfolded when a tip caller told police on September 29, 2020, that a dead baby was inside a hotel room. The caller said the baby was two months old, had been dead for 48 hours or longer, and that Reardon had told the caller that the baby’s body had “swelled up.” The caller described Reardon’s physical characteristics and age.

When police arrived, an officer found the hotel room door open; Reardon was inside. Children’s clothing and toys were also present. 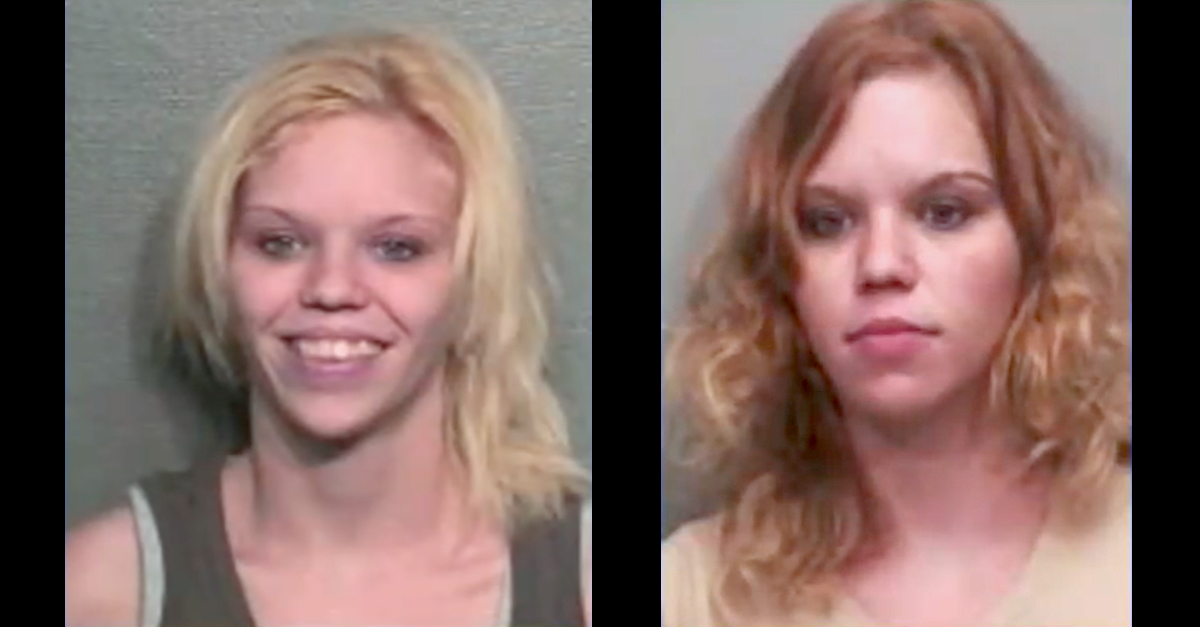 Officers asked Reardon about the child. She ignored them, walked the other side of the room, grabbed a weapon which “appeared to be a large rifle,” began crying loudly, and said “it was an accident.” Reardon also yelled that she had suffered a seizure, woke up, and realized “the baby was cold.”

Reardon then hid behind a wall, the court records indicate.

Officers obtained a search warrant for the room while a SWAT team removed Reardon.

A subsequent search uncovered “a large pink duffel bag hidden inside of a built-in cabinet case.” When a detective opened the case, he “observed a large plastic bag inside” which was “tied in a knot.” When the detective untied the knot, he saw the dead infant’s body “covered with ice inside of the plastic bag.”

Vital records indicated that Reardon gave birth on August 2, 2020. The little girl’s father said he communicated with Reardon using FaceTime regularly but that on or about Sunday, September 27, 2020, Reardon refused to allow him to see his daughter via video chat.

After waiving her rights, Reardon told the police that she was packing her belongings at about 8:00 a.m. on Sunday, Sept. 27 while the baby was lying on top of the bed. The next thing Reardon told police she remembered was waking up at about 4:15 p.m. The baby was dead, she said; its body was lying face down next to her.

Reardon told police it was “too late” to call for medical assistance because the infant “wasn’t breathing.”

“What were they going to do?” she questioned.

Reardon said she held the dead baby’s body “for about 48 hours” until the body began to “smell” and had “bubbles” coming from its nose.

That’s when Reardon said she started to ice the body, the records say.

Another individual known only as “J” bought a shovel to help Reardon bury the baby’s body. Reardon argued with “J,” and “J” threatened to call the police.

Reardon admitted “she was selling methamphetamine and cocaine as a means of income,” the court records indicate.

The infant’s father said Reardon had been living in and out of motel rooms since giving birth.

“This is someone who is facing very serious charges on many of the charges she has against her,” Assistant District Attorney James Gordon told KTRK-TV, referencing Reardon. “She is facing up to life in prison.”

That television station reports that Reardon didn’t show up to a court appearance in a separate aggravated robbery case and has been on the run ever since. She’s also alleged to have violated probation.

Gordon, the prosecutor, told KTRK that he wants Reardon “picked up as quickly and safely as possible” for “the safety of everybody in the community.”

Harris County jail records reviewed by Law&Crime indicate that Reardon was released on bond back on Jan. 12.

Officials have not released the child’s cause of death, the TV station noted.