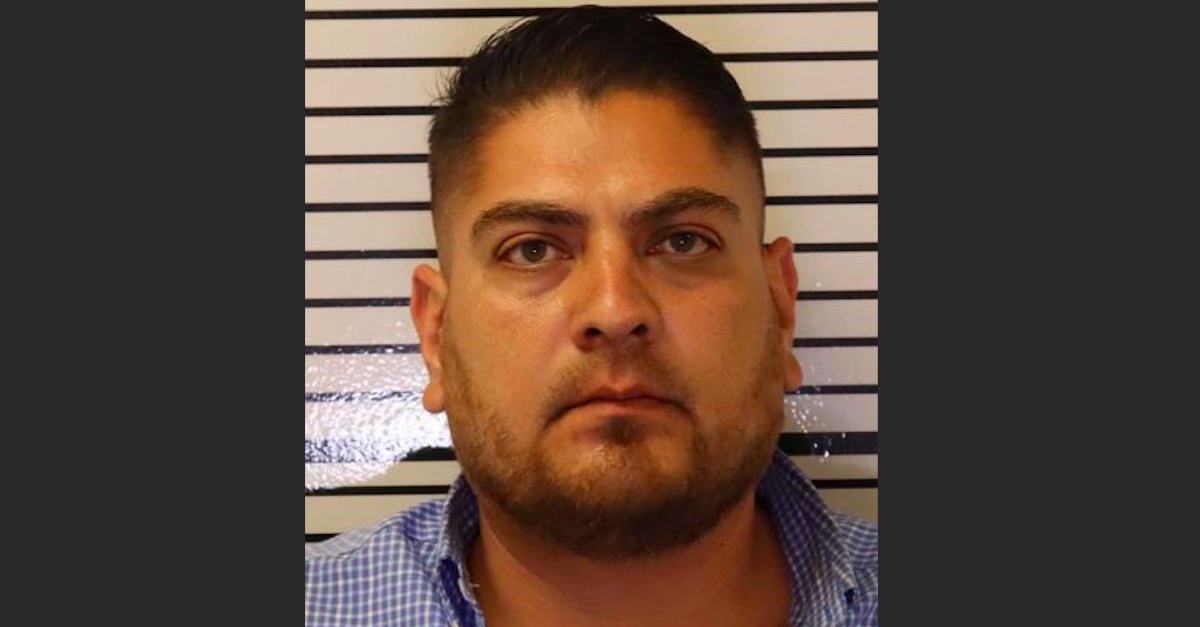 A delivery truck driver in California is being accused of stealing a trailer containing tens of thousands of pounds of pistachios and running what appeared to be an illegal black market for the product out of a trucking yard.

According to reports, the Touchstone Pistachio Company earlier this month ran a routine audit on its inventory and discovered that more than 42,000 pounds of its main product had gone missing. The company reported the possible theft to the Tulare County Sheriff’s Office (TCSO), which opened an investigation into the missing nuts. The BBC reported that agriculture detectives in Tulare County worked with investigators from two other counties to track down the culprit behind this shell game.

The TCSO on Saturday announced that investigators had located the missing pistachios and arrested 34-year-old Alberto Montemayor, of Montemayor Trucking.

“Yesterday, investigative leads in Fresno and Kern County discovered the tractor trailer containing the pistachios had been moved from the Montemayor Trucking lot in Delano to a nearby lot. Detectives found that the pistachios were being moved from 2000-pound sacks into smaller bags for re-sale,” the press release stated.

The sheriff’s office said that after being seized, the remaining pistachios were returned to the Touchstone Pistachio Company. The office did not specify how much of the original 42,000 pounds remained in the trailers.

Montemayor was arrested and booked in Tulare County jail.

Law&Crime did not immediately receive a response from the sheriff’s office as to whether Montemayor had retained an attorney.

The pistachio nut is a major facet of California’s economy, with the nut accounting for approximately $5.2 billion in economic activity resulting in more than 47,000 jobs, according to American Pistachio Growers, a nonprofit trade association representing pistachio farmers in California, New Mexico, and Arizona.

The Touchstone incident is also not the first time an alleged thief in California has targeted the lucrative commodity in a planned heist. Last year the Tulare County Sheriff’s Office charged 23-year-old Bhavna Singh Sekon with grand theft and conspiracy identify theft for stealing nearly $300,000 worth of pistachios. According to a TCSO press release, Sekon’s scheme relied on him posing as a legitimate delivery service to secure contracts to deliver bulk shipments of pistachios which he then picked up and kept for resale.

The Capital Press last year reported that the market for purloined nuts reached an all-time high between 2014 and 2017, when organized crime rings stole nearly $8 million worth of nuts in California. The commodity is particularly vulnerable to large-scale thefts because unlike most other products, the nuts don’t have serial numbers, making it especially difficult to track stolen shipments or trace the origins of a given load.