One of Tennessee’s ‘Most Wanted’ Arrested in Kentucky for Killing Girlfriend, Dumping Body Near Hiking Trail: Cops 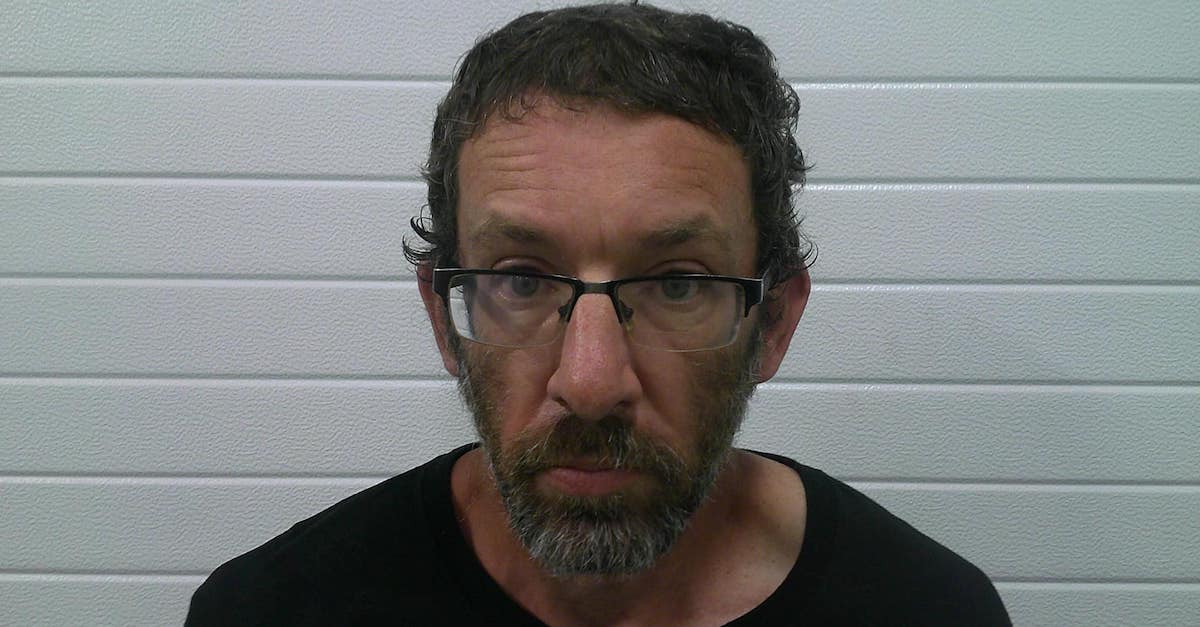 A 43-year-old Tennessee man on the state’s “Most Wanted” list for allegedly murdering his girlfriend and dumping her body off a hiking trail was arrested in Kentucky, law enforcement authorities announced.

Bradley John Miller was taken into custody Monday and charged with being a fugitive from justice, jail records reviewed by Law&Crime show.

According to a press release, Miller was wanted for the slaying of 48-year-old Athena Saunders last month. There had previously been a $2,500 reward for information leading to his arrest.

“Bradley Miller is in custody. During the course of the investigation, agents developed information that he may be in Ashland, KY,” the Tennessee Bureau of Investigation wrote in a Twitter post. “Late Monday evening, with assistance from Kentucky State Police, he was located and arrested. Thank you for helping us get the word out!”

UPDATE: Bradley Miller is in custody. During the course of the investigation, agents developed information that he may be in Ashland, KY. Late Monday evening, with assistance from Kentucky State Police, he was located and arrested. Thank you for helping us get the word out! pic.twitter.com/JPnLENvJ33

Saunders’ body was discovered on May 30 in an outdoor area just off of the Unaka Mountain Beauty Spot by a group of hiking children, Unicoi County Sheriff Mike Hensley said, per Johnson City CBS/ABC affiliate WJHL-TV. Investigators believe the body had been dumped in the area several days before the remains were discovered.

Sheriff Hensley provided additional details about the discovery of the body.

“The body was found with the head facing down the embankment. It appeared that she had been dragged…dumped and dragged to that location,” Hensley said, per WJHL. “About a quarter to a half a mile up Unaka Mountain Road up Rock Creek side, the light hit something reflective down over the embankment and the kids went over and discovered a body. She did have a reflective vest on. She had an ID attached to her belt and I was able to identify the victim.”

Law enforcement has not yet released the cause of death for Saunders, whose body was sent for an autopsy.

Authorities are now working on extraditing Miller back to Tennessee where several charges have been levied against him in connection with Saunders’ death, including first-degree murder, abuse of a corpse, and tampering with evidence.

Sheriff Hensley reportedly told WJHL that Miller was one of the first people questioned after the discovery of Saunders’ body. He was reportedly interviewed by detectives at the couple’s home in Johnson City.

“We interviewed the boyfriend. We got a DNA sample from him. He was very cooperative at the time and then we discovered that he was the prime suspect in this investigation,” Hensley reportedly told the station. “We got the forensic evidence back that we needed and obtained warrants for Bradley Miller who is her boyfriend and the person that we interviewed for a homicide and abuse of a corpse and tampering with evidence.”

Katelynn Strickland, who knew the couple well, reportedly told the station that the spot where the children discovered the body was one that was frequented by Miller and Saunders together.

“She only goes to the Beauty Spot with Brad,” Strickland reportedly said. “They go up there to go camping, partying.”

“It was Memorial Day weekend,” she added.

Miller is currently being held at the Boyd County Detention Center awaiting a hearing concerning his extradition, which is currently scheduled for June 8.