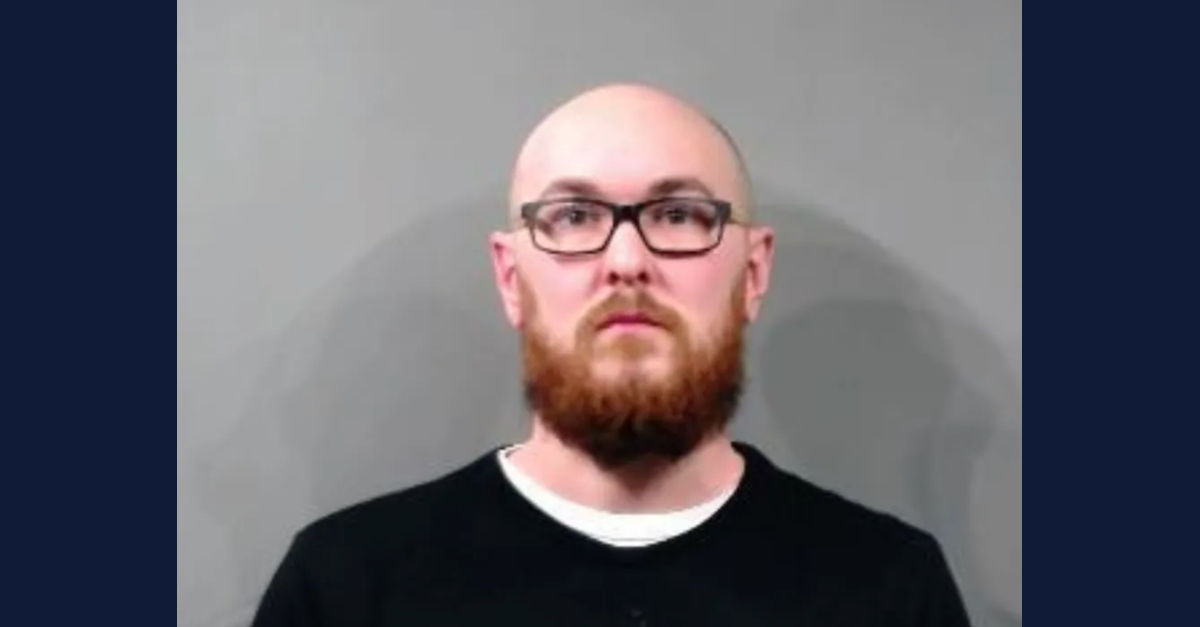 A Kansas man has been sentenced to spend nearly 21 years in prison over the 2018 death of his infant baby girl.

Andrew Wayne Franklin, 36, pleaded no contest in April of this year to a count of second-degree reckless murder and a single count of child abuse in exchange for a potentially reduced sentence and two of the additional charges against him being dropped, according to the Associated Press.

The incident or incidents that took the life of 4-month-old Brexley Grace Franklin occurred in early September 2018. She died early that same month after spending five days in the hospital. The investigation began when Haysville responded to an apartment complex where emergency services reported the infant having a seizure. Authorities quickly ascertained that the child suffered from internal injuries.

The extent of Brexley Franklin’s injuries would eventually lead to her father being charged and arrested the next month.

After being admitted in critical condition, doctors determined the girl had a skull fracture, retinal hemorrhages, and bruises on her jawline–all injuries consistent with abuse, according to a probable cause affidavit for Andrew Franklin obtained by Wichita-area ABC affiliate KAKE.

Brexley was in her father’s care when she began to have the seizure.

“The specific pattern of intracranial hemorrhage, retinal hemorrhage, and brain swelling, are characteristic of violent infant shaking and/or a forceful rotational slam of the infant’s head onto a surface,” Dr. Kerri Weeks, the Director of the Division of Child Abuse and Neglect for Wesley Children’s Hospital, is quoted as saying in the court document. “Sadly, these injuries are not survivable.”

Investigators in Sedgwick County believe the defendant “cruelly beat” and/or shook the girl, causing irreparable injuries that ultimately caused her death, according to reports by Hutchinson, Ks. CBS affiliate KWCH and The Wichita Eagle.

The girl’s father was initially charged with two counts of child abuse and one count of murder in the first degree. His bond was set at $250,000 when he was originally arrested in October 2018.

Neighbors cited by the TV station said Andrew Franklin often had a woman and two additional children in his residence. They reported seeing police remove a lamp and a swing as evidence.

Neighbors also spoke to other outlets at the time of the initial arrest to offer their thoughts on what had transpired.

“I think it’s atrocious,” Juliann Mann told KAKE. “Seems like this type of thing is going on way too much, with children being either killed or or just abused. Just too much of it.”

“Like myself I had raised my four kids and now I have grandkids and just being a concerned grandparent now I mean it’s just heartbreaking,” Haysville resident Robert Blaine told Wichita NBC affiliate KSNW.

“Sad to hear,” an unnamed resident told KAKE. “It’s crazy. I’m hoping that if that’s the case, they can prove him guilty,” another resident said. “If not, then let him out. But it’s still sad and really scary to know that’s next door to you.”

On Monday, June 6, 2022, Division 6 Judge of the 18th Judicial District Court Eric Williams sentenced the defendant to 250 months in prison.