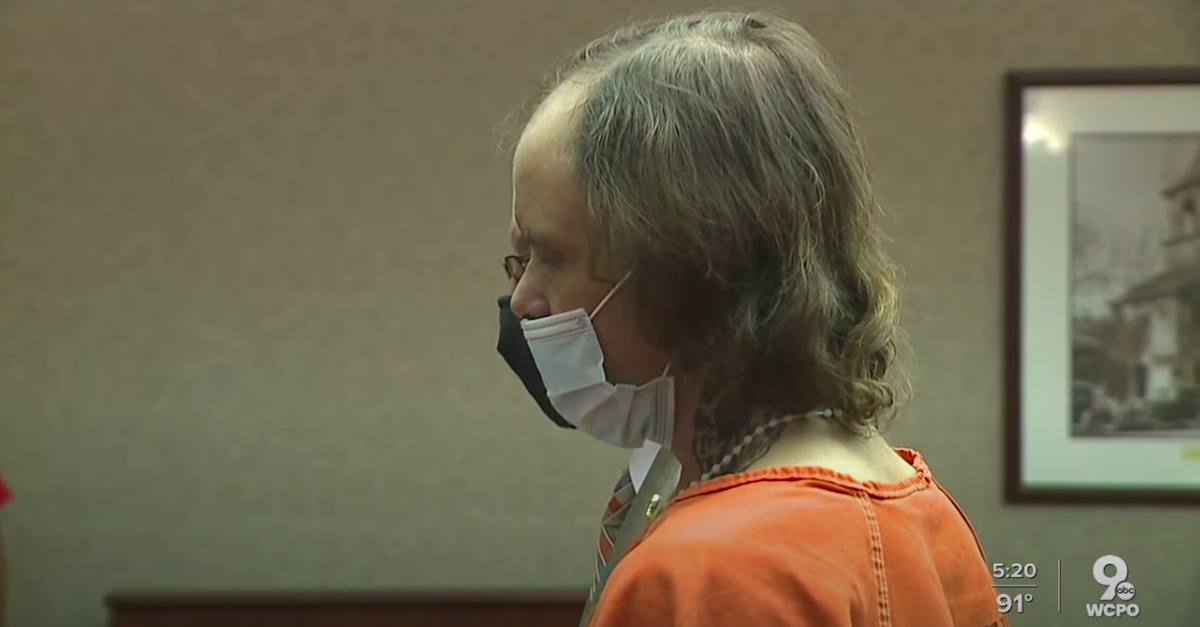 An Ohio man who helped his girlfriend dispose of her six-year-old son’s corpse by throwing the boy’s body off a bridge and into the Ohio River pleaded guilty to a slew of felonies on Tuesday that could put him behind bars for nearly two decades.

Appearing before Judge Noah Powers II in Butler County Common Pleas Court, James Hamilton, 42, pleaded guilty to one count each of kidnapping and gross abuse of a corpse. He also admitted to two counts of child endangering for helping Brittany Gosney, 29, try to cover up the murder of James Robert Hutchinson, 6, according to a report from Cincinnati CBS affiliate WKRC. Judge Powers advised Hamilton that he faces a maximum sentence of up to 19 years in prison.

In exchange for Hamilton’s guilty plea to the four felony counts, prosecutors agreed to drop 11 other charges.

Gosney last week pleaded guilty to one count of murder and two counts of endangering a child after walking back a plea of not guilty by reason of insanity. She is facing a mandatory life sentence but could be eligible for parole in 15, 18, or 21 years.

Authorities say Gosney confessed to attempting to abandon Hutchinson and his two siblings, ages 7 and 9, at the behest of Hamilton, who had allegedly been pressuring her to get rid the children. 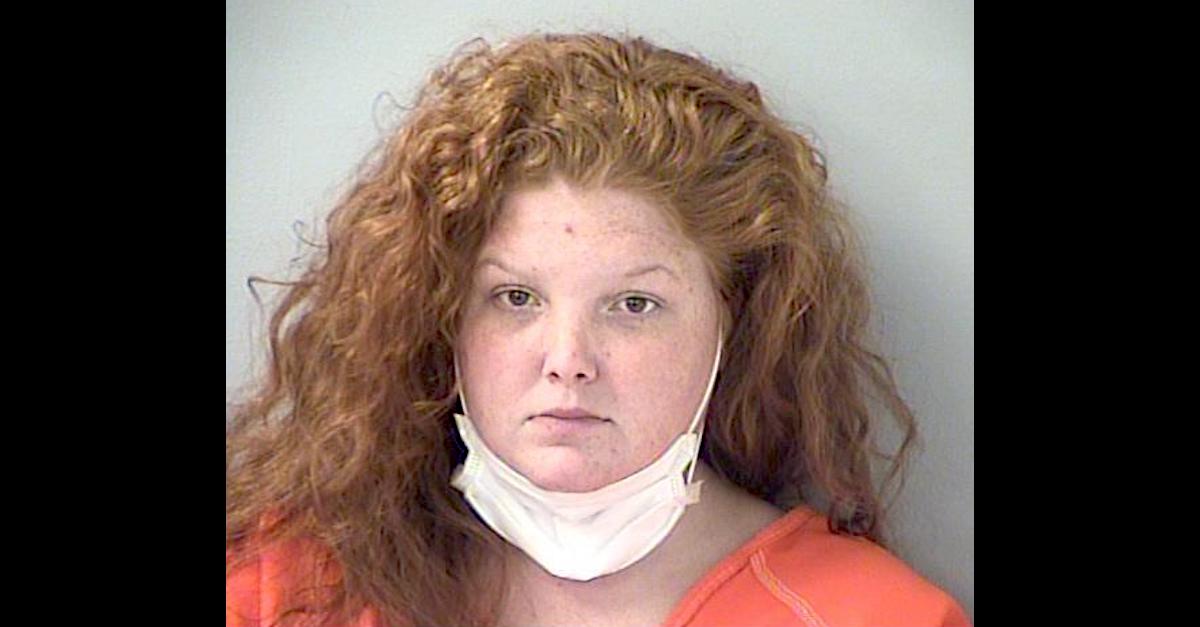 As previously reported by Law&Crime, court documents say that on Feb. 27 at approximately 3:00 a.m., Gosney drove her kids to a parking lot of the Rush Run Wildlife Area, where the family had previously gone on a fishing trip. However, this time, Gosney allegedly tried to abandon the children at the park by driving away. Prosecutors said Hamilton had the children “hog-tied” for hours prior to their arrival at the park, according to the Cincinnati Enquirer.

But before Gosney could put any distance between herself and the children, six-year-old James allegedly grabbed one of the door handles on the 2005 Dodge Grand Caravan and held on as Gosney sped away.

Gosney allegedly told investigators that after she discovered her son James was dead, she and Hamilton brought her two living children and James’ body back to her home. There, she and Hamilton put the dead boy’s remains in a spare room and kept them there for about a day. Gosney and Hamilton then allegedly brought the 6-year-old’s remains back into the vehicle, drove to a bridge near Lawrenceburg, Indiana, and tossed the remains over the side into the Ohio River.

Hamilton’s wife and sister, both of whom attended Tuesday’s proceedings, spoke to WKRC after the hearing.

“Brittany [Gosney] says your husband coerced her into getting rid of the children,” a journalist for the television station asked Priscilla Hamilton, Hamilton’s wife.

“I don’t believe that,” she responded. “[Gosney] never wanted those kids in the beginning. She really didn’t.”

“It’s not all him,” Abney told the outlet. “He’s not a monster. He’s really a good guy. He did mess up and he’s paying the price.” 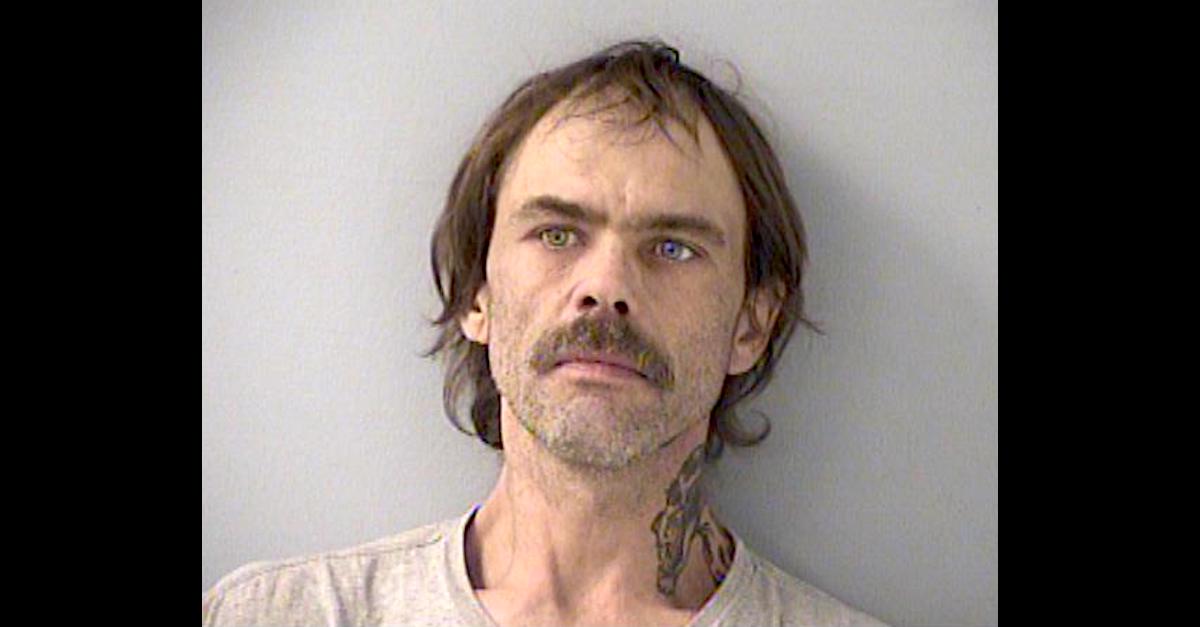 “The monster named Hamilton, who did monstrous things to little Jimmy when he threw his body in the Ohio River — that is the act of a calculated monster,” Gmoser said, according to WKRC.