Caretaker Charged with Murder After Leaving Woman Who Had Cerebral Palsy in Hot Car for About Five Hours: Police 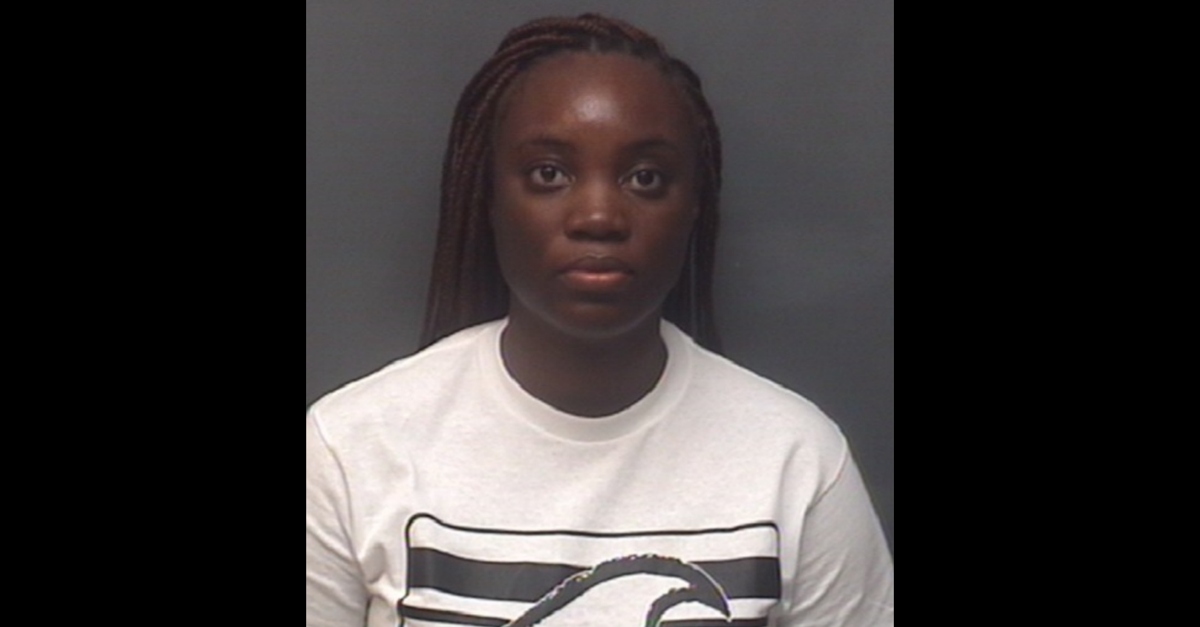 A North Carolina caretaker has been charged with murder after leaving a woman with cerebral palsy in a hot car for about five hours, authorities announced.

According to North Carolina’s High Point Police Department, authorities responded to the Wake Forest Baptist Health High Point Medical Center on Aug. 10, regarding a death investigation. Askew had left a 21-year-old woman who lived with cerebral palsy in a vehicle for about five hours, police determined.

Police did not identify the woman who died, other than to say she was a 21-year-old from Jamestown who was “brought to the hospital with an extremely elevated temperature of over 110 degrees and was pronounced dead a short time later.”

“The victim was a cerebral palsy patient and was with her caretaker, Ms. Briea Askew,” police said. “The High Point Police Department Special Victim’s Unit responded and began an extensive investigation. During the course of the investigation, it was determined that the victim was left outside in a vehicle unattended for approximately five hours. Excessive heat and humidity contributed to the death, along with the vehicle not having air conditioning.”

Authorities locked up Askew at the Guilford County Jail in High Point under a $200,000 secured bond, police said. She bonded out Tuesday evening, a jail staffer told Law&Crime. Her attorney Duane Bryant declined to comment.

“The High Point Police Department remains committed to crime-fighting, community engagement, training, and professional policing,” police wrote. “We will continue to collaborate with our community members and crime-fighting partners to promote a higher quality of life. Anyone with information about violent crime or illegal activity is asked to contact Crime Stoppers of High Point at 336-889-4000 or Download the P3 mobile app for IOS or Android.”