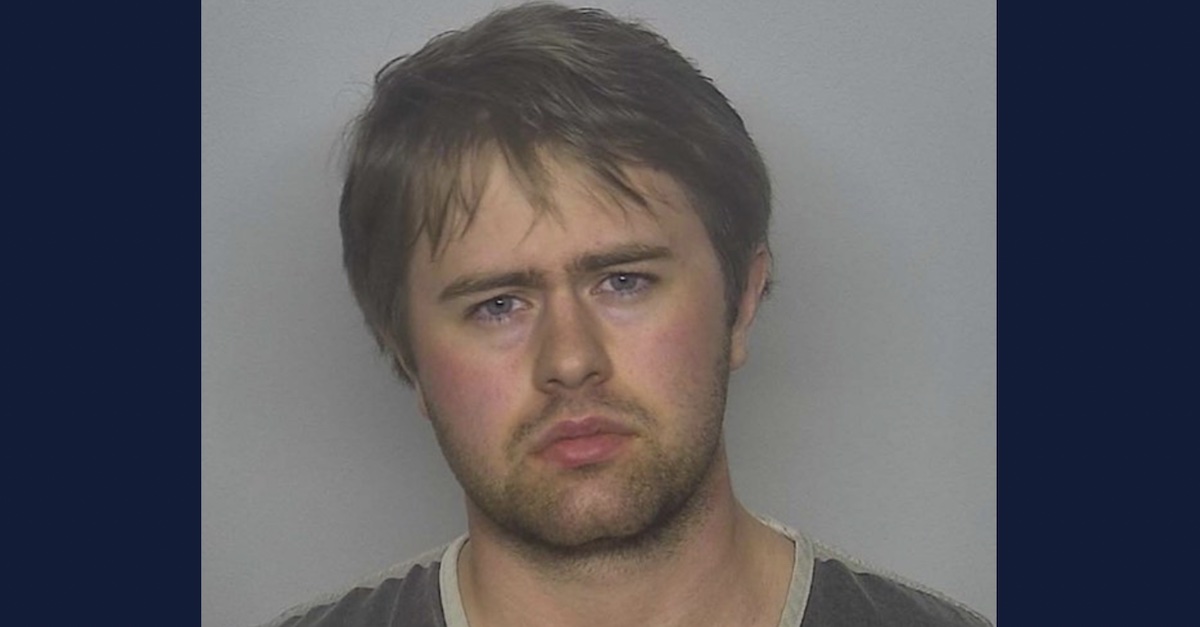 A 23-year-old North Dakota man was sentenced on Tuesday to spend the next three decades behind bars for serially preying on young girls he targeted on Snapchat.

A signed plea agreement filed in December 2021 shows that Dawson M. Rouse pleaded guilty to 21 charges — 15 for coercion and enticement of minor to engage in unlawful sexual activity and six counts for receipt of child pornography, according the DOJ. In many cases, Rouse admitted, the defendant used Snapchat to prey on young girls from 2018 to 2020.

“The evidence indicates that the defendant was seeking minor females for several years prior to his arrest on this matter,” the government’s sentencing memo in the case said. “During that time, it appears he honed his skills to great effect in locating and identifying minor females between the ages of 12 and 15 years that were particularly susceptible to his presentation and his further illicit requests.”

But prosecutors said in the sentencing memo that a detective was prepared to testify, had the case gone to trial, that there weren’t enough resources to find “many other likely victims.”

The government’s memo further said that Rouse “even obtained a ‘contract’ that allowed him to engage in physically abusive sexual acts with persons that agreed to and signed the contract.”

“One minor did sign one of the contracts (victim of Count Nine) and was subjected to physical abuse – slapping, hair pulling, scratching and strangulation – while engaging in sexual acts with Mr. Rouse,” the memo said.

Interim U.S. Attorney Jennifer K. Puhl called the case an “every parent’s nightmare”-type of case, given Rouse’s use of social media to locate his victims.

“An investigation revealed that Rouse had been communicating with hundreds of minor females he met through the social media platform, Snapchat,” The U.S. Attorney’s Office for the District of North Dakota said in a press release. “Rouse, after identifying as someone closer in age to them, coerced and enticed or attempted to coerce and entice 21 minor victims between the ages of twelve and sixteen years to either send Rouse sexually exploitive images and videos or to meet with him for unlawful sexual conduct.”

“In many of the cases, Rouse harassed the minor victims to send him nude photographs or videos of themselves, after which Rouse harassed them to meet for the purpose of sexual activity,” the office continued. “Several of the victims sent Rouse self-produced child pornography and six of the victims met with Rouse and engaged in sexual acts with him.”

Read the plea agreement and sentencing memoranda below: