Murdered Pregnant Woman Sent Chilling Texts About Fugitive Boyfriend Before and After She Was Abducted, Affidavit Says 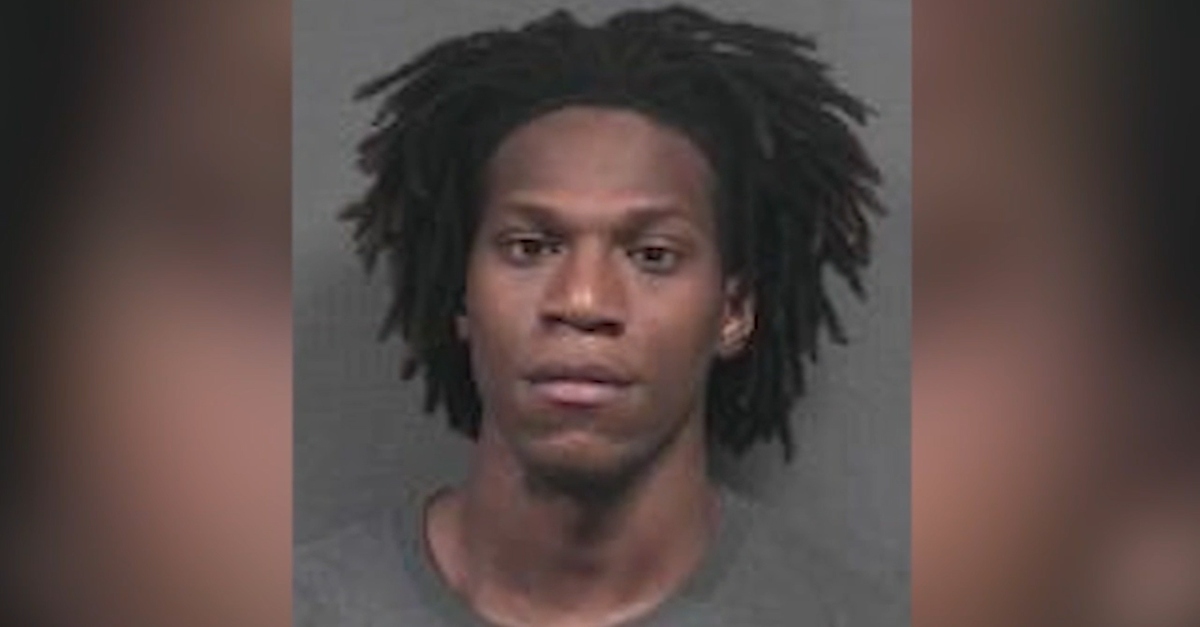 After more than a month, authorities filed a murder charge against a man they say shot and killed his pregnant girlfriend in Houston, Texas. The fugitive suspect, identified as 25-year-old Kwanmaine Travion Boyd, killed Cavanna Smith, 25, after she tried to get back money that he owed her, according to a probable cause affidavit.

The affidavit dates back to last Tuesday but was only recently reported on by news outlets.

The young woman texted loved ones, apparently both before and after Boyd abducted her, cops said.

More than a month since Cavanna Smith’s body was found, her family spoke exclusively with ABC13 about her accused killer and his reaction to her pregnancy. https://t.co/7hFnlBtidn

“I’m at this location getting my money if anything happens to me,” Smith texted her sister Brittany Wilson, sending a pin location near the intersection of Wipprecht St. and Kelley St.

“I’ve been kidnapped,” she wrote a friend on Oct. 6, according to officers.

“Why are you playing?” the friend responded. “Stop playing with me.”

“I’m not,” Smith wrote in this account, saying she was in the back of Boyd’s truck. Asked why he kidnapped her, Smith wrote, “He got my money and don’t wanna give it to me.”

The friend urgently asked for more information, but Smith stopped texting. The friend, clearly worried, demanded a reply, but Smith did not write back.

Police cited two witnesses who said they saw a man and a woman (Boyd and Smith) arguing, and that this argument turned deadly; the man shot the woman.

A third witness said he was driving by when he passed a truck with its hazard lights on. A man and a woman (Boyd and Smith) on the road appeared to be arguing. In this account, the woman called out for the witness to contact police. According to cops, the witness said he saw the man holding what he thought to be a long gun, so he chose to drive away.

Officers said they found Smith on Reid Street dead with an apparent gunshot wound to the head.

She was 4-and-a-half weeks pregnant, and had undergone an ultrasound on Oct. 5, cops said, citing witnesses. Investigators said they searched Boyd’s home, finding the results of two pregnancy tests, an ultrasound image dated Oct. 5 with Smith’s name on it, and a greeting card addressed to Boyd, telling him they were expecting a baby.

She remarked bitterly on the murder.

“He shot her like she was a dog, and I wouldn’t even do that to a dog,” Wilson said. “When you imagine someone would shoot a dog and just leave them like an animal, in the middle of the street.”

“She didn’t deserve what happened to her,” Smith’s mom said. “My main concern is justice will be served. She was a young person and just only began to live her life.”

Law&Crime called a phone number linked to Boyd in the affidavit, but we received an automated message that the call could not be completed.