Tracy Do Killed Her Daughter Layla Malon, Then Herself: Police 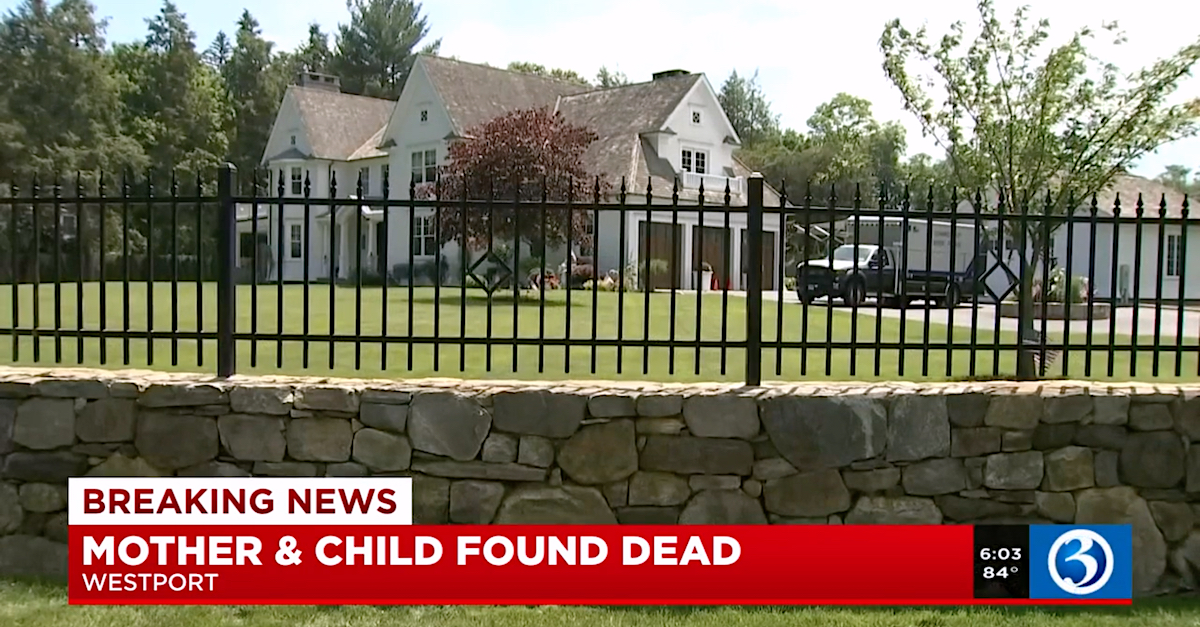 The deaths of a Connecticut mother and daughter in the wealthy shoreline town of Westport have been ruled a murder-suicide. Authorities there say a 46-year-old mother drowned her daughter, Layla Malon, 7, and then died by “sharp-force trauma” in a home on Lyndale Park.

The mother was identified as Tracy Malon by the medical examiner who performed the autopsies, but the Westport Police Department and several civil legal documents reviewed by Law&Crime identified her as Tracy Do.

The Hartford Courant reported more precisely that Do died from “sharp-force injuries of torso and extremities,” citing police sources and the Office of the Chief Medical Examiner.

“[T]his is a horrible tragedy, and the police department is keeping the family as well as the community that was so deeply affected by this in our thoughts and prayers,” said Westport Police Chief Foti Koskinas in a statement posted on Facebook.

Westport is about an hour and a half northeast of New York City.  The State Medical Examiner’s office in Farmington performed the autopsies.

News 12 Connecticut reporter Marissa Alter said Friday that the mother was embroiled in a heated custody battle with the child’s father, Eric Malon. A public docket in that case reveals that the proceedings began last October.

Also last October, Do filed a lawsuit against Malon alleging that she performed work for his business without compensation. The lawsuit sought at least $15,000 in damages. That lawsuit says the couple shared two children: Layla, now deceased, and another who is listed as a teenager.

Later, court records indicate Malon attempted to, in essence, evict Do from his house.

“In or around 2017, the romantic relationship between the parties terminated,” says one document in a housing lawsuit Malon filed against Do dated March 29, 2021.  The document claims unjust enrichment because Do allegedly remained in Malon’s home without permission after the relationship ended. 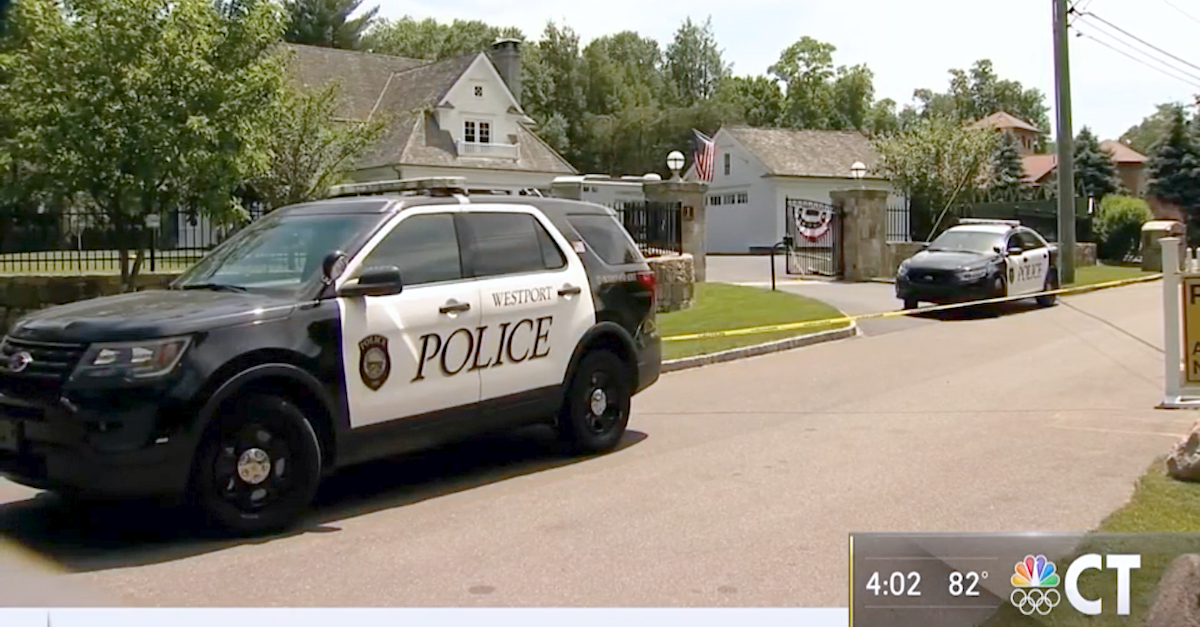 An earlier yet similar lawsuit was filed by Malon against Do on Feb. 10.

On Thursday, the police department issued a cryptic statement indicating two people had died in the home; it provided little additional information and led to headlines indicating a “double homicide” had occurred — even though it said there was no “active threat.”

At approximately 4:00 p.m. on this date the Westport Police Department along with Westport Emergency Medical Services and the Westport Fire Department responded to a home in Westport on a report of an unresponsive female. Upon arrival, an adult female was located inside the home, and it was determined that she was deceased. After finding the female, the officers went through the interior of the residence to determine if anyone else was inside. It was at that time that officers located a seven-year-old child who was also deceased.

The Westport Police is in the beginning stages of this investigation and is being assisted by the State Police Major Crimes Unit.

This appears to be an isolated incident and we do not believe that there is any active threat to the community.

Most reports which suggested the case was a “double homicide” have since been updated to refer to the case as a murder-suicide.

The local school superintendent, Thomas Scarice, said the school community was processing the news “with great sadness.” He called the case an “untimely and tragic loss of one of our parents and her beloved daughter.” Mental health services were promised through an elementary school and a preschool for those struggling with the news.

“My prayers and condolences are with the family,” he said Friday before the names and causes of death were released.

“Police, First Responders, public school personnel and students have been directly impacted by this devastating event,” said Marpe, whose position is similar to that of a mayor. “The entire community shares in their grief and sadness. Westport is a caring community and I know we will come together to support those who need to begin the healing process.”

[image via screengrab from WFSB-TV]