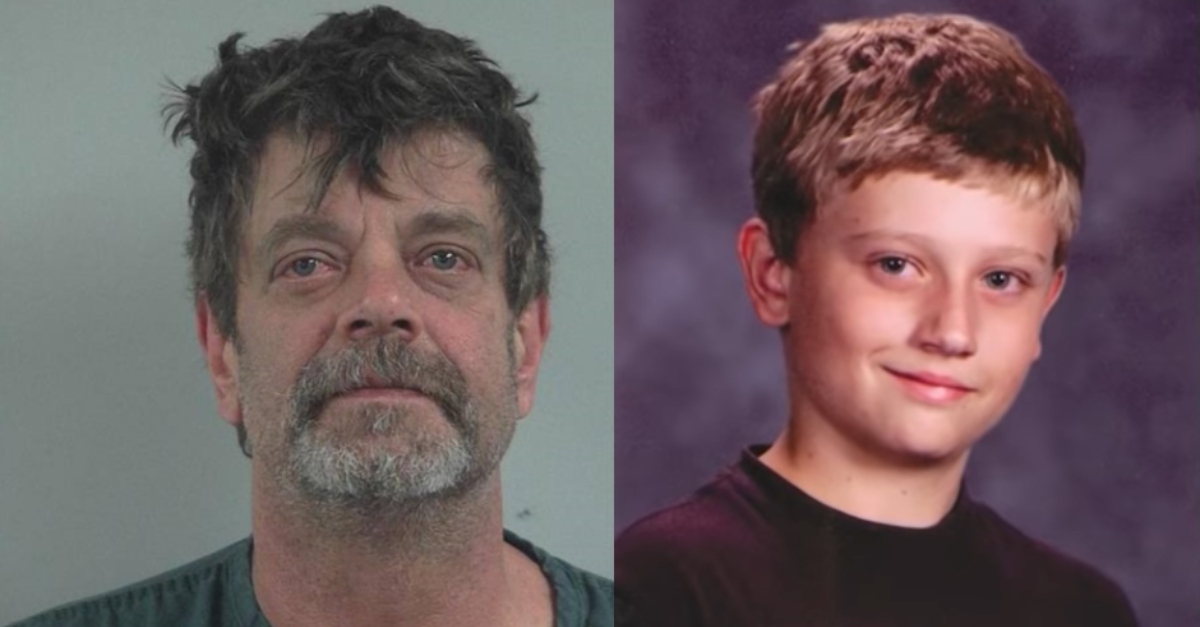 The man convicted of brutally murdering his young son learned his fate. Mark Redwine, 60, received a 48-year prison sentence for second-degree murder and child abuse resulting in death for killing Dylan Redwine, 13. This was the maximum sentence.

Redwine showed no remorse, the prosecution said. His hiding of Dylan’s body and shifting blame aggravated the family’s suffering, the state said.

Redwine murdered his son when the child made a court-ordered visit to La Plata County, Colorado in November 2012, authorities have said. Redwine felt spite for his ex-wife, and he had a fractured relationship with his son, authorities said. Dylan had lost all respect for his father after he and older brother Cory Redwine once found lurid, feces-related selfies depicting Mark Redwine.

After killing Dylan, the defendant cut off the boy’s head and hid it separately from the body in the wilderness. The judge said the only reason to do that was to prevent identification. Redwine left the body to be scavenged by wild animals, said the judge. These actions deprived Dylan the opportunity to grow into a man and start a family. Mark Redwine stole that joy from Dylan and his loved ones.

“As a father, it is your obligation to protect your son, keep him from harm,” said Judge Jeffrey Wilson.

La Plata District Attorney Christian Champagne said Dylan’s family missed him every single day. They all knew how special he was. The child had close relationships with his mother and stepfather. The crime was aggravated on so many levels, with Champagne calling it an “unholy act.”

Redwine planned on filing an appeal, the judge noted.