John Gonzales Gets 90 Years for Murder of Melissa Attkisson

‘John, Please Make It Stop’: Indiana Man Sentenced to Nearly 90 Years in Prison for Beating Girlfriend to Death as She Begged for Mercy on Video 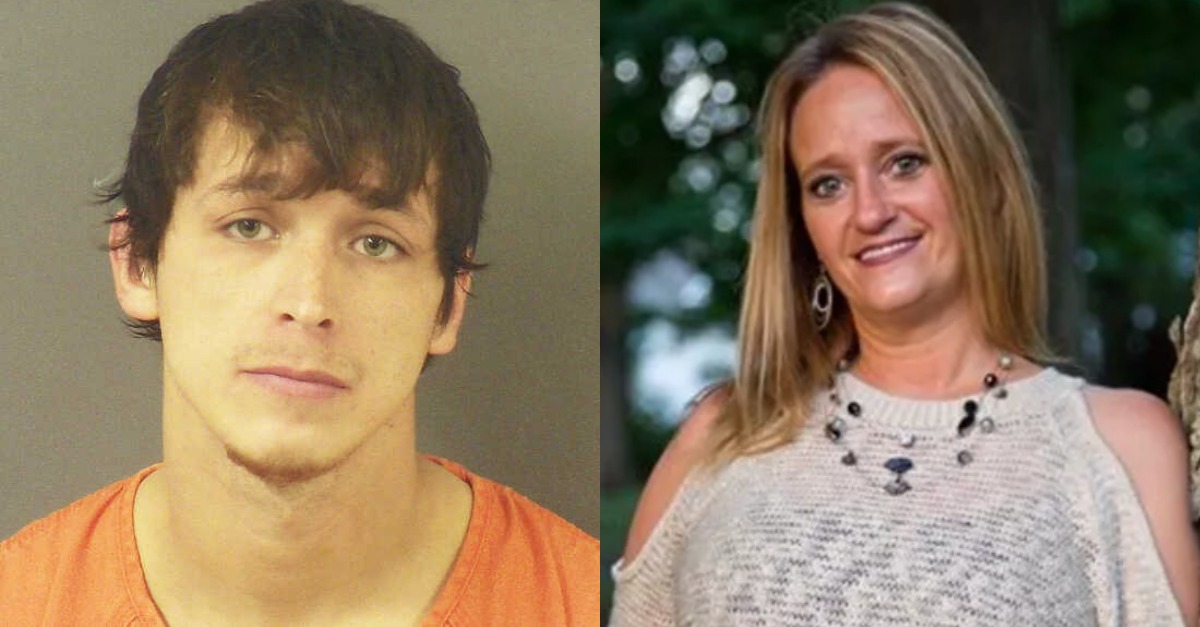 An Indiana man was sentenced to nearly 90 years in prison on Thursday over the gruesome and chilling 2020 murder of a woman who called out his name as she lay dying.

John Gonzales, 30, was convicted of murdering 44-year-old Melissa “Lisa” Attkisson in August. The two had long been involved in an on-and-off-again romantic relationship. Attkisson died in late January 2020 from a homicide caused by blunt force trauma.

The defendant was arrested in early February after crashing his ex’s SUV. He was found with several of her belongings in his possession, according to local CBS/Fox/MyNetworkTV/CW affiliate WTHI.

Instrumental in the case against Gonzales was a pawned cellular phone of the defendant’s. The phone was sold to a Walmart in Terre Haute, Ind. and contained a clip of Attkisson just before she died.

In that footage, the victim cries out to her assailant and pleads for his help. A photo on the phone from around the same time shows that she was suffering from a gunshot wound to the side of her body. Also visible in the photo are the tell-tale signs of the severe beating her head and face had just received from Gonzales.

“John…” the woman says, according to a courtroom report from the August trial by the Greencastle Banner-Graphic.

“What?” a male voice curtly asks.

Jurors were methodically shown that Gonzales and another woman sold the phone to a kiosk at the store on Jan. 29–one day after the victim’s son Devan Attkisson found his mother dead.

“I didn’t make it very far,” the son told jurors. “I just kind of saw her laying there and I kind of fell down. I think I kind of blacked out a little bit.”

The woman’s family has set up a GoFundMe for funeral expenses.

Attkisson was found on the floor of her bedroom with a towel covering her face. She was pronounced dead at the scene.

Testimony during trial suggested that the murder weapon was not the gun but rather various parts of a hand-made table.

Police and prosecutors noted that three discrete pieces of a laminate counter backsplash were found covered in blood–and that one of those pieces was recovered from directly behind the victim’s head along with a 2×4-sized piece of lumber. Additionally, investigators recovered a broken table inside the basement with two legs missing.

During the state’s case-in-chief, Indiana State Police Sergeant Brandon Mullen showed jurors where the screw holes in the 2X4 matched the corresponding holes in the broken table.

“Based on the damage, it looked like something was ripped out,” Mullen said. “I believe that the items in the basement are directly related to the crime that occurred in the bedroom.”

The defense attempted to argue that Gonzales acted in self-defense when he hit Attkisson in the face after she pulled a gun on him–and readily admitted that the defendant stole the victim’s car.

Hoosier jurors agreed with the prosecution. On Thursday, a judge settled the defendant’s fate with a sentence of 87.5 years in state prison.