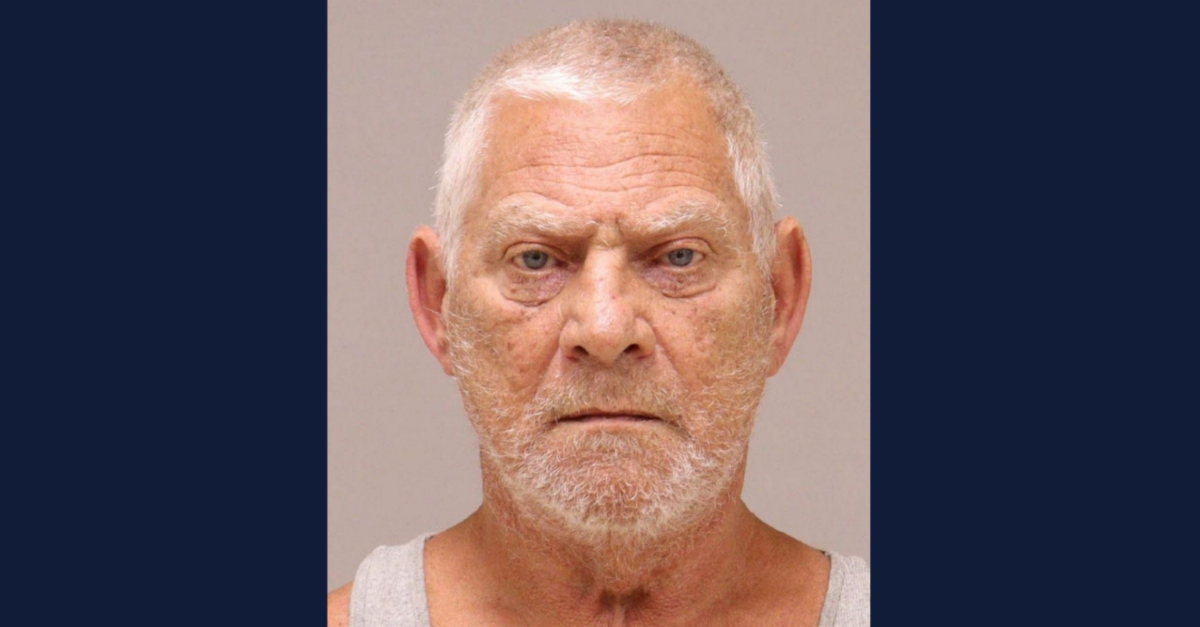 When Michigan authorities charged a man for a woman’s brutal 1996 murder last month, they said he was linked to yet another homicide case in Maryland. Now cops in the Old Line State are announcing charges against Garry Dean Artman, 64, alleging he killed Dusty Myriah Shuck, 24, and left her body near a Frederick County rest stop along Interstate 70 in 2006.

Investigators say they determined the suspect DNA in both cases match Artman’s profile. The samples were originally matched across state lines through the Combined DNA Index System back on Aug. 18, 2008, authorities said.

Shuck, who was from Silver City, New Mexico, was last seen in that state on April 24, 2006, authorities said. Somehow, she made it across the country to Maryland, where a passing motorist found her dead — stabbed and beaten — on May 4, 2006.

“She was found without shoes or any identification and lying on the shoulder of eastbound I-70, east of New Market, Maryland,” cops said. “The only clues to identify her were two dragon tattoos located on her back with the words ‘Gypsy Rose’ written beneath them. The Office of the Chief Medical Examiner in 2006 ruled her death as a homicide caused by stabbing and blunt force trauma.”

Investigators at the time were stymied. There were neither surveillance cameras in the area nor witnesses to the crime. Given the distance between Shuck’s origin and the location of her body, cops thought the killer might be a truck driver, but they said they ruled out persons of interest after reviewing local truck stops.

But Maryland police say a Kent County sheriff’s detective in Michigan called one of their investigators on Aug. 17 of this year. Artman had been identified as the suspect who allegedly killed Sharon Kay Hammack.

Michigan authorities say it was he who raped and murdered her on Oct. 3, 1996 near the tiny village of Caledonia. A delivery driver found her wrapped in a blanket. Hammack, a sex worker who struggled with addiction, had been raped, stabbed in the head twice, hogtied, and left to die in a field of grass.

“’We got him,’” Hammack’s sister Tina DeYoung recalled a detective saying last month, in comments to Grand Rapids NBC affiliate WOOD. “It’s just a flood of emotions; I’m happy, but I’m sad too.”

Hammock’s sister Terri Navitskaas told the outlet the mother of two was pregnant with a third child when she was killed.

Maryland police say the investigation is ongoing. Artman is now locked up at the jail in Kent County, Michigan. Arrested in Mississippi, he’s actually from the town of White Springs, Florida, officials said. Maryland authorities say their Michigan counterparts executed a search warrant in the Sunshine State on a storage unit that they think belongs to him.

“On August 31, 2022, investigators from the Kent County Sheriff’s Office in Michigan executed a search warrant on a storage unit in Florida believed to belong to Artman,” Maryland cops said. “Several pieces of women’s underwear were seized for biological evidence to determine whether there are other victims. Forensic analysts from the Maryland State Police Crime Lab are assisting with biological evidence examinations.”