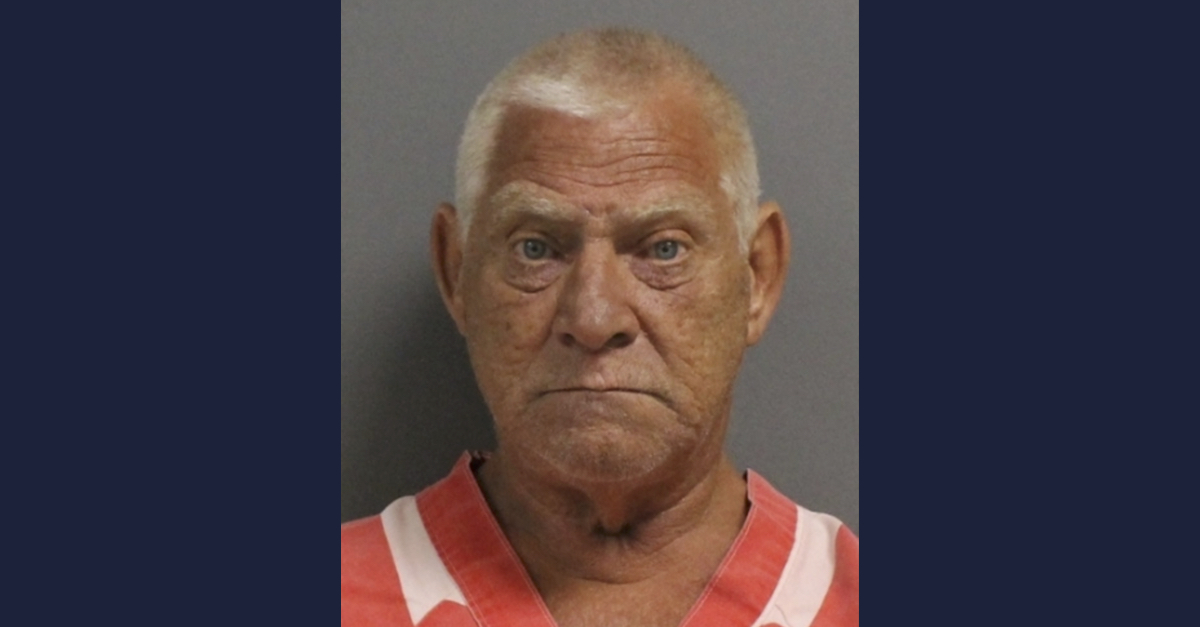 Sharon Kay Hammack was only 29 years old when she was raped and brutally murdered near the tiny village of Caledonia, Michigan. Now, almost 26 years later, police believe they’ve finally found her killer.

Garry Dean Artman, 64, stands accused of numerous crimes in relation to the fatal Oct. 3, 1996 attack on the mother of two, including open murder, felony murder, and criminal sexual conduct in the first degree, according to a press release from the Kent County Sheriff’s Office. The defendant, a resident of Florida, was recently arrested in Mississippi and is currently awaiting extradition to the Wolverine State.

“We got him,” Hammack’s sister Tina DeYoung recalled a detective saying this week, in comments to Grand Rapids NBC affiliate WOOD. “It’s just a flood of emotions; I’m happy, but I’m sad too.”

The deceased woman’s parents, Jacob Gross and Lois Gross, have also passed on. Her sister addressed their mother in apostrophe.

“Mama, we got justice for her,” DeYoung reportedly said as she looked to the sky. “I’m sorry it didn’t happen before the good Lord took you, but justice will be served. You can celebrate with her up there.”

An affidavit obtained by WOOD notes that Hammack was discovered later the same day she was killed by a delivery driver who found her body rolled up inside a blanket. The scene was disturbing; the young woman, a sex worker who struggled with addiction, had been raped, stabbed, hogtied, and left to die in a field of tall grass.

Her killer left DNA, the authorities have alleged; they say that’s what eventually led to his arrest.

“[Sheriff’s deputies] are investigating the 1996 homicide of a local prostitute that took place on 76th St. between Patterson and Kraft,” the affidavit obtained by the TV station says. “The victim was strangled to death amongst other injuries. The assailant raped the victim leaving DNA vaginally and rectally as well as DNA on other items including the rope used to hogtie the victim. Further, the assailant stabbed the victim in the head twice with a knife.”

A similar case in Maryland was subjected to DNA testing in 2006. Genealogical testing later helped “piece together evidence” to conclude that both crimes were likely committed by the same man, the sheriff’s office said.

“Familial DNA was done on both the Grand Rapids case (Hammack) and the Maryland case,” the affidavit goes on. “It was determined that the assailant in each case was in the fact the same person. Additionally, the DNA exam determined that the person who committed each offense came from the same parents.”

The court document describes the investigative steps that led investigators to narrow their investigation down to the defendant:

Further review showed that only one son had any ties to Michigan and that was Garry Dean Artman. Artman, by his own admission, was living and working near the murder scene and was present in the state of Michigan when the homicide was committed. Further investigation revealed that shortly before the homicide victim (was) found in Maryland, she was in Ontario, California. It was found that around the same time Garry Dean Artman was within 20 miles of Ontario, Ca(nada) when he was cited by local authorities.

“I’m happy that she’s in a good place,” her brother Joe Gross told Grand Rapids ABC affiliate WZZM. “And I’m glad they caught the guy and he’s coming back to Grand Rapids. I’m happy that he’s going to rot in prison for it.”

Terri Navitskas is Hammack’s other sister. She remembered the person their family lost forever in comments to WOOD.

“We would love to know who did this to her,” she said. “It wasn’t right for any of the girls to have this done to them. Just terrible. (Sharon) was a loving sister, a loving daughter and a loving mother to two children, and we miss her so bad.”

Hammack was one of dozens of sex workers killed in the Grand Rapids area in the 1990s. Most of those murders are cold cases that remain unsolved.

According to Navitskas, her sister was pregnant with a third child when she was killed.

“I think about her all the time,” the other sister said. “What a wonderful sister she was. She was just so loving.”