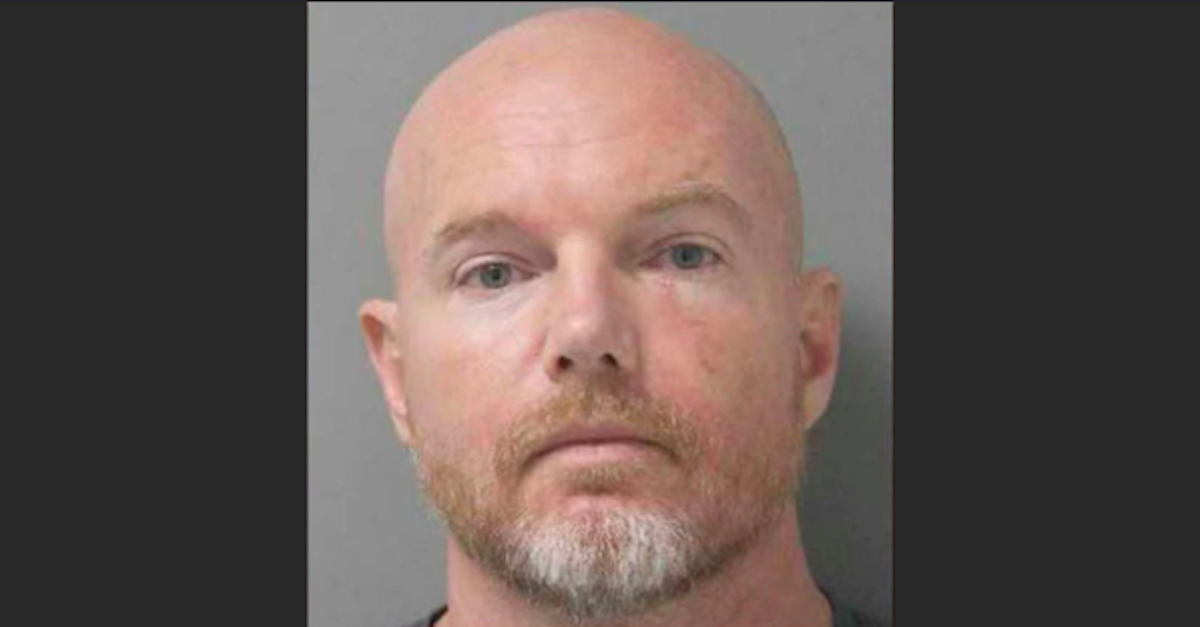 A Louisiana man on Tuesday was convicted of attempting to hire a hitman to kill his ex-wife while he was already in jail for allegedly raping and molesting the woman’s two young daughters—his former stepdaughters. Federal prosecutors said the murder-for-hire plot was foiled when the letter intended for the hired gun was mailed to the wrong address.

After a two-day trial, a federal jury in Monroe on Tuesday found 48-year-old Steven Marcus Kelley guilty on the charge of using a facility of interstate commerce in the commission of murder-for-hire.

Kelley was arrested in 2019 and had been awaiting trial for the alleged rape and molestation of his then-8-year-old and 12-year-old stepdaughters at the Ouachita Correctional Center (OCC) when he hatched the plan to have the girls’ mother—his ex-wife—murdered. The sexual abuse allegedly spanned several years, with one of the young girls reportedly telling police that Kelley forced her to into sexual activity “at least 200 times.”

According to a press release from the Department of Justice, Kelley obtained the address of the would-be hitman from another OCC inmate.

“Believing the individual who lived at that address would carry out the murder, Kelley offered ‘$10k for the job’ for the individual to put ‘2 in the chest, 2 in the head’ and to ‘make sure it counts,’” the DOJ stated. “Kelley drew a map in both blue and black ink of the area where his ex-wife worked.  In an effort to avoid the letter and crime being traced back to him, Kelley used another inmate’s name for the return address.”

The letter contained a detailed physical description of Kelley’s ex-wife, a description of her car, the location where she worked, and the usual times she would arrive at work, according to the DOJ.

The post was delivered on Dec. 10, 2019, but the recipient was apparently not the contract killer Kelley thought them to be.

“Realizing that the letter was soliciting someone to commit a murder, the individual took the letter to the Ouachita Parish Sheriff’s Office the next morning,” the release stated.

Investigators pulled surveillance footage from OCC on Dec. 5 that showed Kelley sitting on his bed writing a letter, per the DOJ.

“Kelley can be seen in the video alternating between two different pens, which was consistent with the two ink colors used to draw the map. Later that same day, Kelley can be seen taking an envelope into the cell of the inmate who provided the address of the hopeful hitman,” according to the DOJ. “Kelley sat on the fellow inmate’s bed and addressed the letter.  Moments later, the inmate whose name Kelley used on the return address of the letter entered the cell and engaged in a conversation with Kelley and the other inmate. Later that evening, Kelley can be seen giving the letter to another inmate who in turns gives it to a correctional officer for mailing.”

Investigators executed a search warrant on Kelley’s OCC housing pod and recovered a blue and black pen in his bunk. The address where Kelley mailed the letter was found in his cellmate’s bunk.

Kelley faces a maximum sentence of 10 years in prison, 3 years supervised release, and up to $250,000 in fines. A sentencing date has not been scheduled.

Kelley is reportedly still awaiting trial on three counts of molestation of a juvenile, four counts of sexual battery, and three counts of first-degree rape in connection with his original case.