Man Allegedly Stripped Naked and Masturbated at Airport After Headbutting TVs, Then Said ‘It’s A Free Country’ and Threw Stanchion at TSA Agents 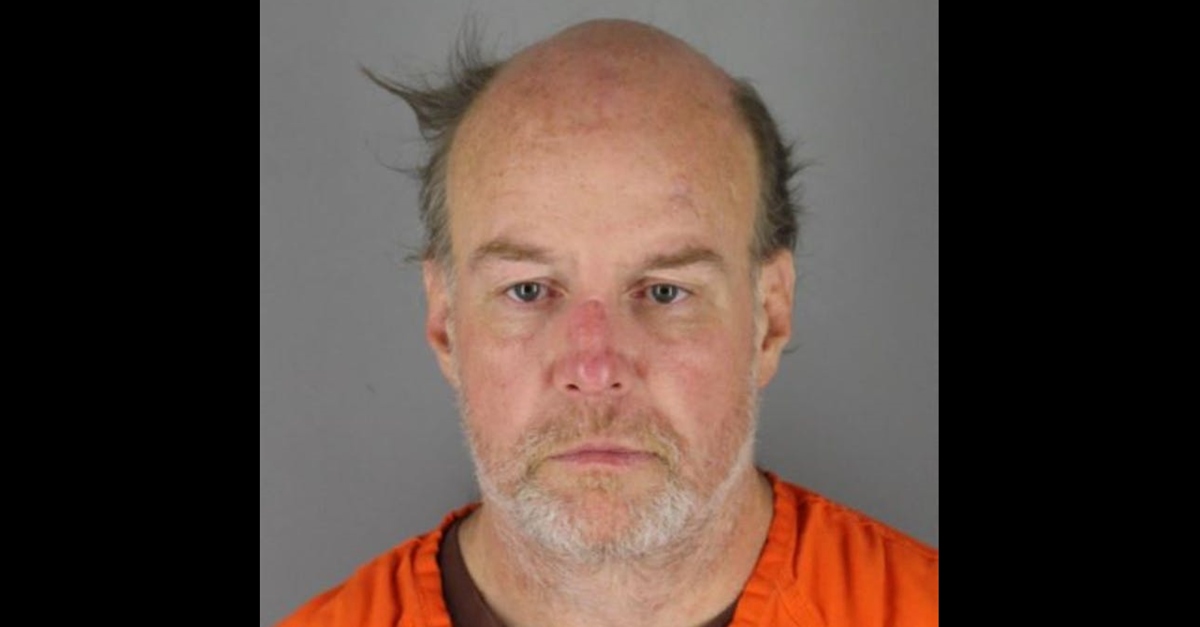 A man allegedly threw a lurid fit at a Minnesota airport. Frank Towers, 44, was arrested Friday.

Police at the Minneapolis-St. Paul International Airport say Towers threatened to kill a TSA employee. He’s also accused of swinging and throwing a stanchion at agents, according to the criminal complaint obtained by KSTP.

Cops said they told him to stop and move away. Towers allegedly refused, saying he “did not have to stop . . . it’s a free country.”

Police repeated commands for Towers to stop — then tased him when he did not, they said.  The defendant instead approached and allegedly tried to strike an officer, but authorities finally took him into custody.

Frank Towers, 44, is charged with one count of fourth-degree assault and one count of threats of violence, stemming from an alleged incident that took place at MSP. https://t.co/AwW1Py2vmG

Towers is charged with fourth-degree assault against a peace officer and threats of violence with reckless disregard for risk.

Three pending assault cases from Olmsted County show that Towers has a history of mental illness, according to the Minneapolis Star Tribune.