Louisiana Man Killed 11-Month-Old Daughter, Put Her Body in Back of an SUV, and Said He Hit the Infant ‘Too Hard’: Sheriff 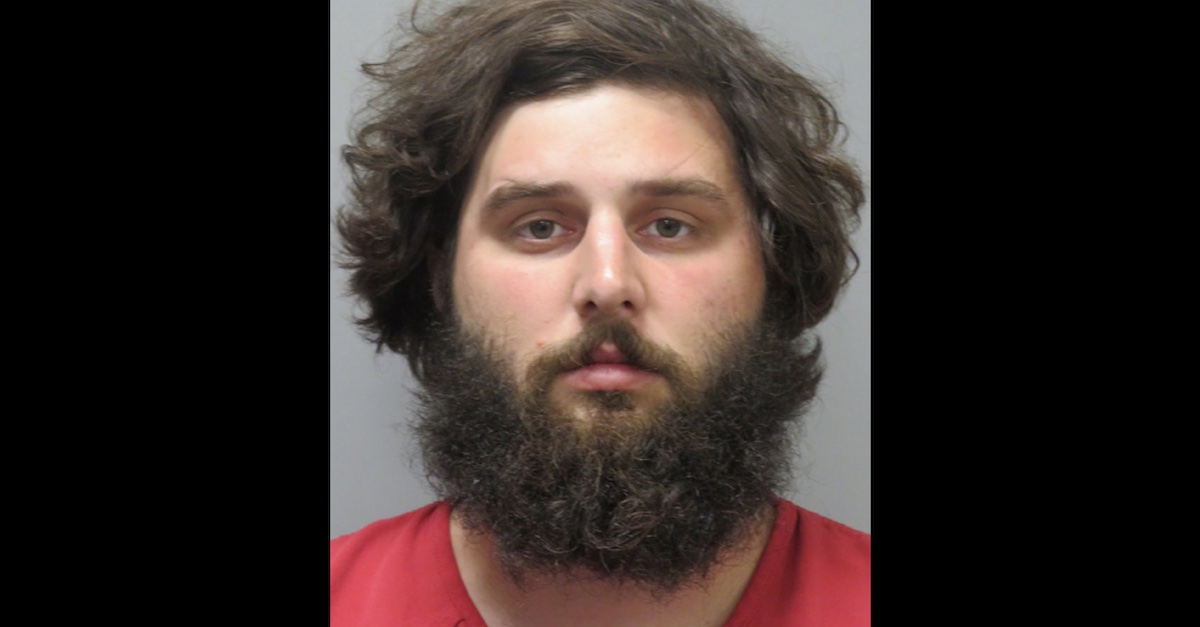 A 26-year-old Louisiana man faces a second-degree murder charge after local authorities said he killed his 11-month-old daughter and blurted out that he hit the infant “too hard.”

The Lafourche Parish Sheriff’s Office said that 11-month-old Zabria Guidry was found dead at a Thibodaux residence after midnight on Tuesday. Authorities said they were called to the scene to check on Zabria on behalf of her mother. Deputies said that when they got to the residence they saw that the infant was dead in the back of her father’s SUV. Deputies further said that Jake Michael Guidry admitted at the scene that he hit Zabria “too hard.”

Records reviewed by Law&Crime show that Thibodaux resident Guidry was arrested on Tuesday, Sept. 28, and remains jailed on a $1 million bond in the Lafourche Parish Correctional Complex. The charge is second-degree murder, which in the state of Louisiana is punishable by life in prison without parole upon conviction: