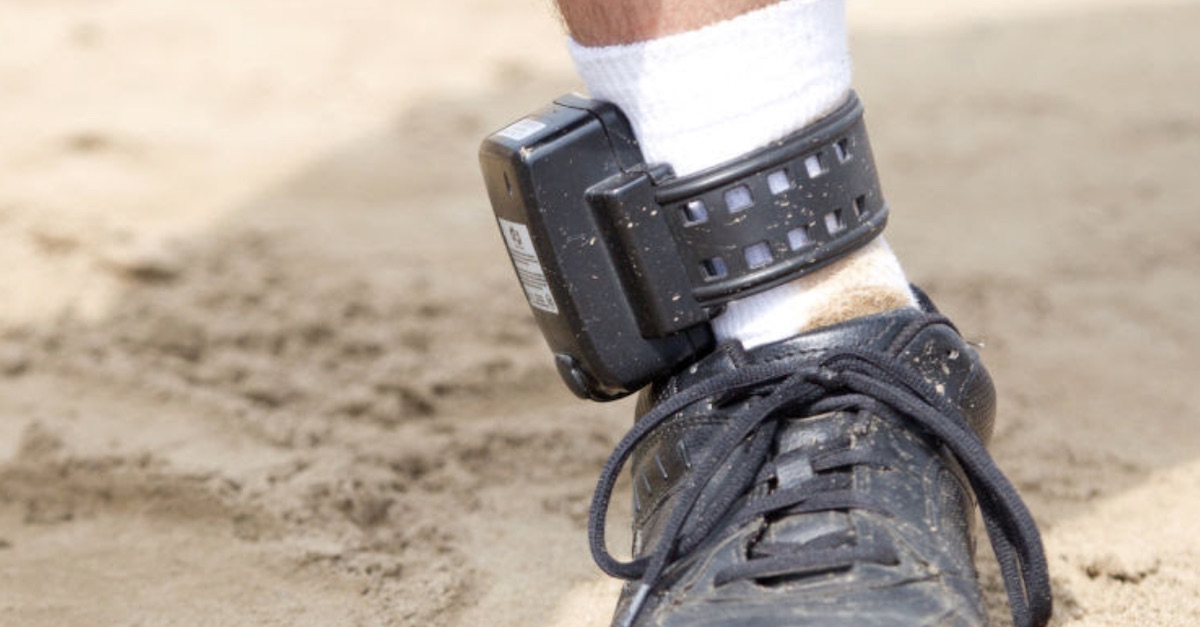 In an attempt to lessen extensive probation sentences, Georgia Governor Brian Kemp signed SB 105, a probation reform bill. After being introduced by Senator Brian Strickland (R-McDonough), the bill was supported by Representative Tyler Paul Smith (R-Bremen) in the House and the Georgia Justice Project (GJP). Beginning July 1, 2021, Georgians will have the opportunity to be granted early release from felony probation.

With the highest rate of felony probation sentences in the United States, Georgia’s system will benefit from the reform. The state’s probation system is disproportionate, as Black residents are the majority of their offenders and are two to eight times more likely to be serving probation sentences. Under the new bill, offenders that are well behaved for three years after they are convicted will be rewarded with early termination of their probation.

In order to qualify for consideration for probation termination by a judge, individuals must ensure that in 3 years:

The bill outlines specific criteria for officers, judges, and prosecutors to follow when considering termination. Incentives are also in place to promote good behavior and lessen supervision costs for offenders serving probation terms by over 30 million dollars. When enacted in July, the bill will immediately allow 25 percent of those under felony probation to qualify for shortened probation.

Georgia is in need of reform as it faces the highest amount of probation in the country. Leading many of the efforts in the state, the GJP was a significant force in pushing the bill. SB 105 is just one of the small pieces of their civic reform efforts.

Through policy work, community engagement, and direct service, the organization aims to lessen the number of individuals in correctional programs and improve the reentry process for previous offenders. So far, the GJP has advocated for 21 laws to help create opportunities for Georgians that have been convicted, including a recent passing of a bill to make expungement possible for misdemeanor or pardoned felony offenders.

Working closely with offenders to promote second chances and probation reform, the GJP has gained experience and awareness with Georgia’s extensive and overloaded probation sentences. In efforts to relieve some of the associated issues, this bill has been a significant success for the organization and the convicts seeking reform.

“The probation process has made a significant impact on both the individuals and the community,” said Attorney John Dixon of Yates & Wheland, “powerful efforts like these are exactly what Georgia needs to reform the justice system.” While this bill is explicitly targeted at offenders, it will greatly benefit those seeking rehab and early termination.

In addition to the Georgia Justice Project, several other organizations have been working to make similar pushes to mend the disparities in the state. Other advocates for SB 105 include the Georgia Chamber of Commerce, the Metro Atlanta Chamber, and the REFORM Community Supervision Coalition, including the REFORM Alliance, the American Conservative Union Foundation, RestoreHer, and Faith and Freedom Coalition.

So far, the state has already witnessed an improvement as rehabilitation has proven successful, allowing them to pursue the benefits associated with SB 105. With the goal of reducing the rates of correctional participants and improving the reentry process, this bill has promoted improvement by lessening criminal probation sentences.