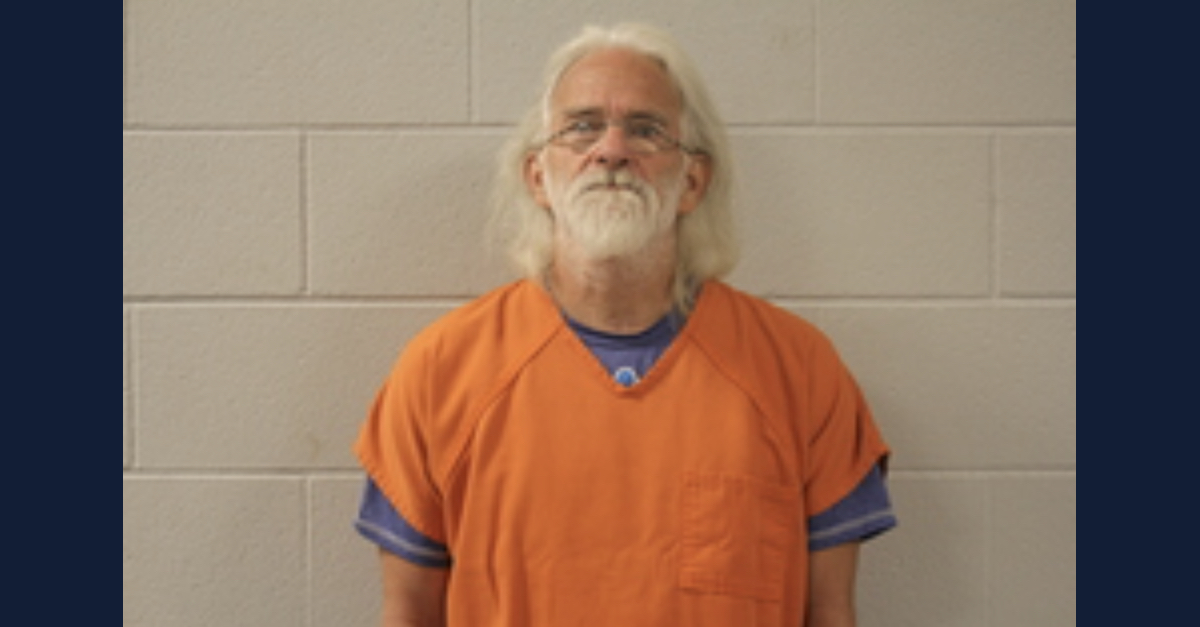 Two Texas women were brutally attacked during a hike in the Branson, Missouri area of the Ozarks in 1992 – and one of the women was raped. Now, more than 30 years later, police say they’ve finally arrested the perpetrator.

Missouri State Highway Patrol Sergeant Mike McClure was in college at the time of the violence. In comments to the Springfield News-Leader, he said he remembered the crime that occurred just before he entered his life of police work.

The women, who are still not being named, had just started their hike when a man approached them for help.

“It had something to do with a lost wallet or a lost item, and he was asking if they’d seen it,” McClure said.

They hadn’t and the three went on their way – until the victims encountered the same man a second time awhile later.

“He had a rock in his hand and he began to assault both of them with the rock,” McClure explained.

One of the women was “rendered incapacitated,” the sergeant said, while the other “played dead.” The assailant then transported the unconscious woman to another location where she was sexually assaulted.

The woman playing possum then escaped, found a motorist, and called law enforcement. An extensive manhunt of the area ensued but officers from at least three agencies came up empty-handed.

“The second victim was located in the park in an area away from the original scene,” the Missouri State Highway Patrol said in a press release. “Both victims were transported to area hospitals.”

One of the women was so viciously beaten that she remained in a coma for months following the attack, McClure added.

The case eventually went cold, it turned out, with the rape kit for one of the victims sitting untouched for nearly two decades.

“It wasn’t until 2008 that the original evidence taken from her room at the hospital was examined at the Missouri State Highway Patrol Crime Lab where particulate evidence from him — DNA — created a suspect profile but we didn’t have a match for it because the case was cold,” McClure said, contextualizing that investigatory failure amid a national trend for police departments ignoring rape kits. “There’s been an age-old, nationwide problem with a backlog of evidence kits pertinent to sexual assault cases.”

While law enforcement is, at least so far, keeping mum about the steps in between the belated rape kit test and Wagner’s arrest, the investigation was a combined effort by the MSHP, the Taney County Sheriff’s Office, the Fort Scott Police Department in Kansas, and Parabon Nanolabs. The latter organization is a leader in the testing of cold case DNA samples.

“Continued investigation efforts and advances in forensic science technology led to Wagner being identified as a suspect,” the MSHP said.

The two women were contacted after the arrest was made, McClure said.

Wagner is currently being held without bond in the Bourbon County, Kansas jail pending his extradition to the Show-Me State.