Georgia Man Tried to Smother Premature Twins and Broke Neck of Three-Month-Old in the Process: Reports 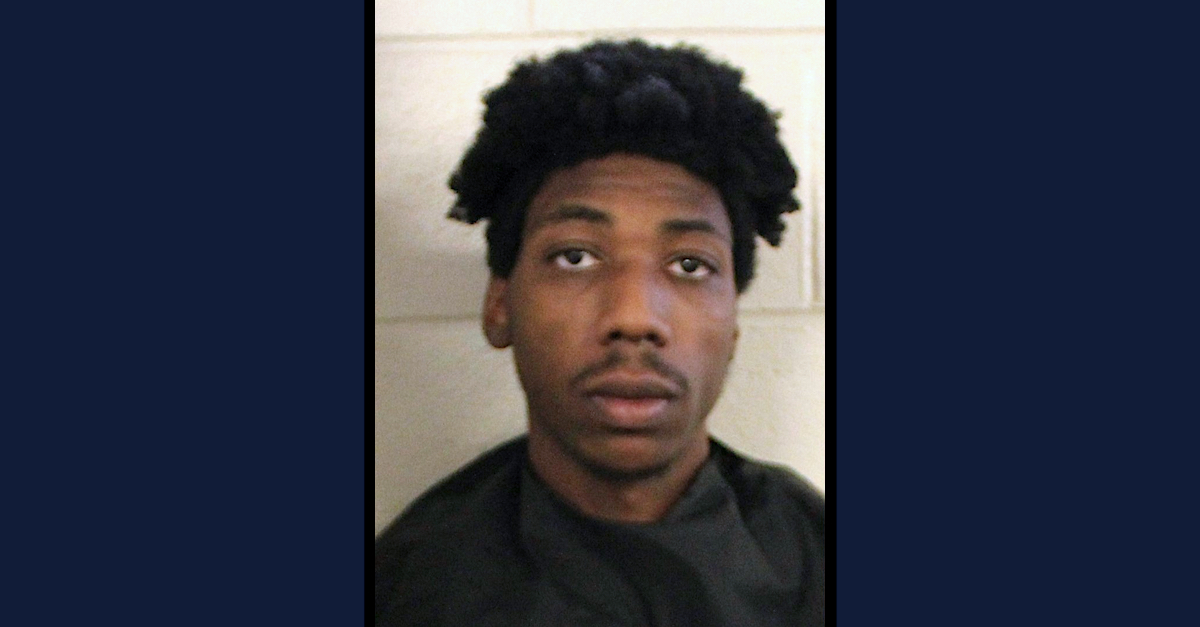 A 22-year-old Georgia man is accused of trying to smother two three-month-old twins with a pillow and breaking the neck of one of the girls in the process, according to several local news reports.

Citing the Rome Police Department, Atlanta NBC affiliate WXIA reported that Robert Terrell Dubose Jr. is accused of causing “cruel or excessive physical or mental pain” to the twins during an Oct. 3 incident.

The incident occurred while — and perhaps because — the infant twins “were crying,” the police department reportedly said.

Atlanta ABC affiliate WSB said Dubose is accused of using “his bare hands” to commit the alleged acts in question.

Records at the Floyd County Jail, which were reviewed by Law&Crime, say Dubose is charged with aggravated assault and two counts of cruelty to children involving excessive physical or mental pain.  The charges were bound over to the superior court for additional proceedings.

The arrest date, according to the jail records, was Oct. 11 — eight days after the incident.

Atlanta FOX affiliate WAGA, citing an arrest report, said the twins were born five months premature and that their current condition is not known.

The various reports said Dubose’s relationship to the twins was not disclosed in the available police records.

Radio station WRGA said Dubose was arrested at his home.

The case is number 22CW0737 in Floyd County, Georgia, according to jail records.  The case does not yet appear on an online Floyd County court docket.